Aquaman on the big screen is truly an amazing adaptation from the comic books. It is a must see for all superhero fans.

Growing up as a major comic book fan from DC to Marvel, I have always been obsessed with the idea of superheroes and their realm of being who they are. Aquaman was one of the many super humans I had discovered at a young age and loved everything about this character. So imagine how excited I was when I discovered he was finally getting his own solo film as well as being directed by the great director James Wan; I was beyond excited.

As I began the film, I was full of jitters because the trailers had done it justice and I just wanted the movie to bring about that same vibe. Firstly, I was so happy to see Nicole Kidman tackle the role of Atlanna. Going from there, the movie is in hindsight an origin story while at the same time serving as a current piece to set up for future sequels and other films. The movie starts off with the love of Aquaman's mother and father, which is a forbidden love you can't help but root for regardless of the minimal screen time that was given to the couple.

The powers of an Atlantean #Aquaman

As the movie goes on we are also introduced to the subplot villain Black Manta before he even becomes Black Manta, which is awesome to see why this villain becomes who he is. (Spoiler alert!) Aquaman could have saved his dad from him but chose to let his ass die. For the sake of context, you have to watch it to see if you agree with his decision. Anyway, as the movie goes on, we are introduced more to the grit of our main character Arthur Curry, AKA Aquaman. I must say I personally feel that Jason Momoa was MADE for this character. He pushes the hard exterior the character needs to be taken seriously.

When superhero action only gets cooler underwater. #Aquaman

Later on, we are introduced to Arthur's brother, who is the main “villain” of the film. I put quotations around villain for many reasons, you just have to see the film to understand. Lastly, it wouldn’t be a well rounded review if I didn’t mention that Amber Heards performance as Mera was just beyond amazing. Her performance screamed ‘queen of the sea,’ as that vibe was needed for the character. Especially the scene of her whooping the Atlanteans, she was just all around a treat in itself. I’d also like to add that the visuals in this film are BEYOND EXTRAVAGANT. From the scenes in Atlantis to the scenes in Italy, I was blown away.

The King of the Seven Seas would be nothing without Mera and Atlanna! #InternationalWomensDay

There are numerous plot points that all get wrapped up by the end of the film but guaranteed to be worth the ride. Accompanied with the film is an amazing theme song, “Everything I Need" by Skylar Grey, which is just so fitting to the mood of the movie. By the end of the film, you definitely find out why Aquaman is the ‘king of the sea’ and the new king of the box office. Also, be sure to wait until after the credits. 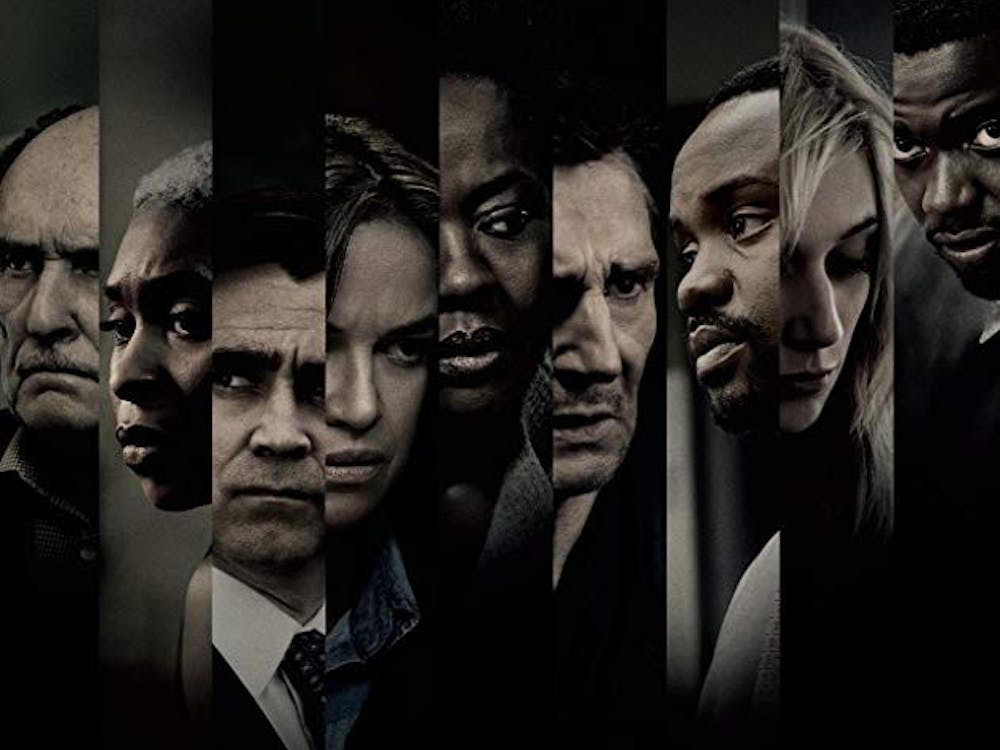 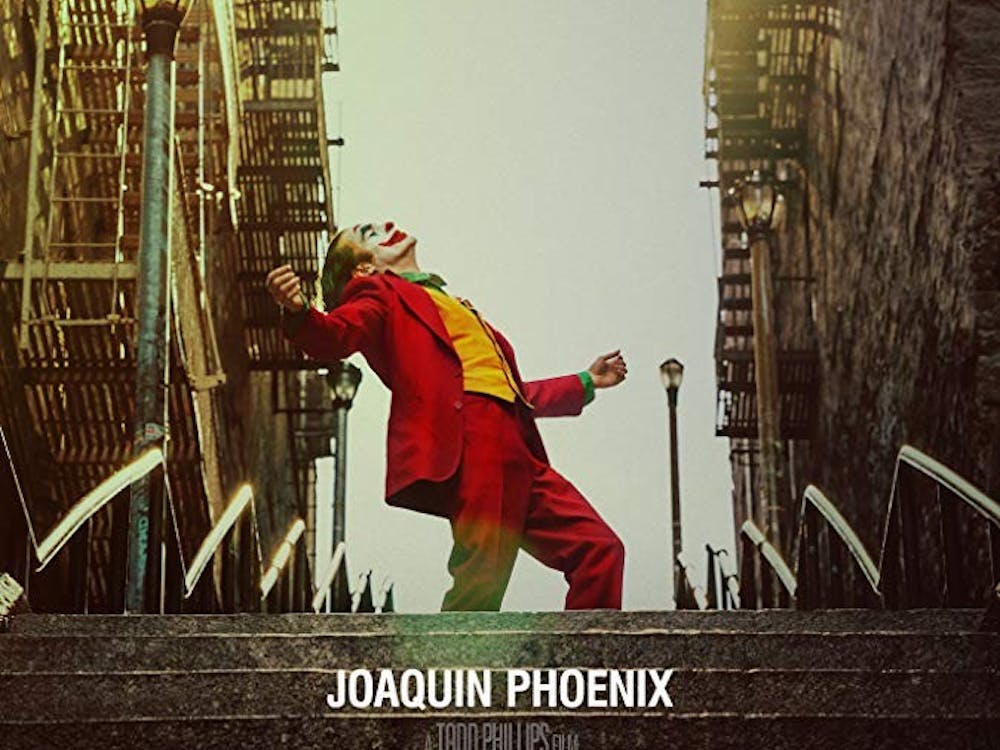