The Eagles running back has compiled 63 yards on 28 rushes.

Breck Turner scores a touchdown against Toledo at Rynearson Stadium on Oct. 8.

Breck Turner committed to Eastern Michigan prior to the 2016 season, and now he’s a senior running back looking to end his career with a successful season.

Before the season began, Turner was named to the Doak Walker award watch list for the top running back in the country, which included 71 players.

Turner, who is from Norwalk, Ohio, joined the Eagles in 2016 and played 10 games during his freshman season. He compiled 417 yards and scored four touchdowns. Turner helped EMU go 7-6 and reach the Popeyes Bahamas Bowl. In his second season in Ypsilanti, he had 118 yards through the air and 23 yards on the ground.

During Turner’s junior year, the Eagles once again found themselves in a bowl game. They went 7-6 again and appeared in the Camellia Bowl, losing to Georgia Southern 23-21 on a game-winning field goal. Despite the heartbreaking finish, Turner improved on his sophomore statistics and compiled 169 rushing yards while catching nine passes.

Turner is a sports management major and earned academic All-MAC honors in 2018.

“I didn’t know a lot of the things that went into a football game,” Turner said regarding his time off the field at EMU. “It really gave me an appreciation of everything that goes into it, and I’m glad I got an opportunity just to be a part of it and learn how to do all of those things too.”

The team came into 2019 with high expectations, and through six games, the Eagles are 3-3 and have wins over Coastal Carolina, Illinois and Central Connecticut State. The Eagles have lost back-to-back games, though, as they’ve fallen to 0-2 in the MAC with losses against Central Michigan and Ball State.

“When people think of Eastern Michigan football, they don’t think of a team that could have went 5-1 or could win a MAC championship,” Turner said. “They think about a team that has lost for the last 40 years. They don’t have a lot of faith in us. When we have our backs against the walls, we feel we play our best football. That’s what we’re going to go out and do.”

Turner has added 63 yards to his career total so far this year, running for 2.3 yards per carry. He has also added a career-high 12 receptions and tied his season-high for receiving yards with 72. He had 26 yards on 10 rushes in the thrilling 34-31 win over Illinois on the road and put up 20 yards in the loss versus Ball State.

“One of the reasons I committed was because I wanted to help coach Creighton and this team turn it around,” Turner said. “Once we start moving the chains better, our offense will take off. First and second down are big, and we have to do a better job of converting on third down. We’re all really excited for the Western [Michigan] game coming up.”

The Eagles will face Western Michigan on Saturday, Oct. 19 at Rynearson Stadium. 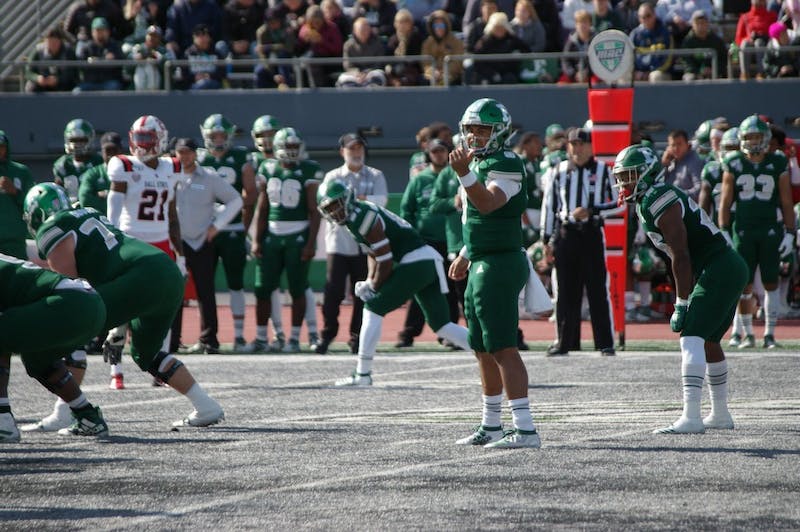 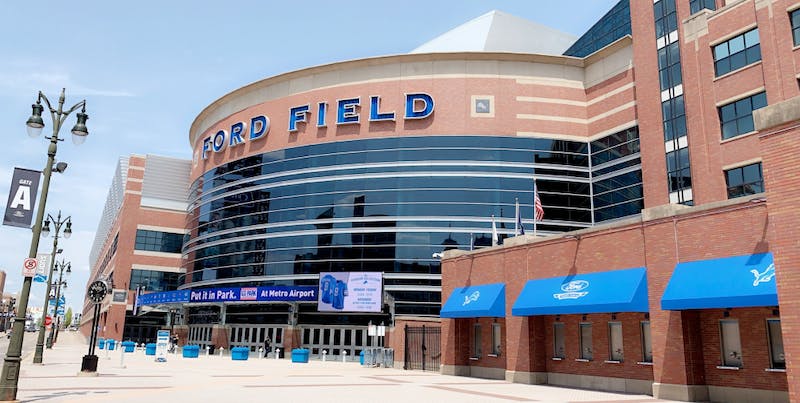