EMU alumnus premieres film When It Breaks at the State Theatre

On Sat. October 12, EMU alumnus Todd Tue premiered his film 'When It Breaks' at the State Theatre in Ann Arbor. The documentary film follows special education teacher and musician Konrad Wert as he tours the country with his family for a year.

On Sat. October 12, EMU alumnus Todd Tue premiered his film 'When It Breaks' at the State Theatre in Ann Arbor.

The documentary film follows special education teacher and musician Konrad Wert, also known as his stage name Possessed by Paul James, as he tours the country with his family for a year. Wert not only performs catchy folk music to the audience – he also delivers an urgent message to engage teachers, parents and the general public in caring about the state of America’s education system.

Todd Tue graduated EMU in 2001 with a degree in Telecommunications and Film. He is now a filmmaker in Chicago, working alongside the production company Milk Products Media. When It Breaks is Todd Tue’s feature-length directorial debut.

Tue first saw Konrad Wert in 2008. Tue said, “I heard about him and then I saw him perform in 2008 at a music festival. I was just completely blown away by the live performance. I was like this guy’s amazing. The music is incredible.”

Eventually, Tue reached out to Wert, and a professional relationship began.

“We became friends. And then I found out that he was thinking about leaving the classroom for at least a year because he was just burned out and couldn’t do it anymore, and he was going to do music full-time . . . the story presented itself to me,” Tue said.

Despite a large theme of the film being special education, the audience never sees Wert or anyone else in a classroom.

“I would love to have [filmed] him in the classroom and film him engaging with his students. He’s consistently considered by his peers to be a fantastic special education teacher. He’s won awards for special education, but that just wasn’t our film,” Tue said.

The filming of "When It Breaks" began in the summer of 2015. “We filmed for a year straight, meeting up with Konrad and his family on the road, like once a month. We would film like seven to ten days a month with them. Plus, they were shooting their own home videos and things like that,” Tue said. The filming of the second and third years were a bit lighter because the family was no longer on the road.

A question and answer discussion with Tue and two local educators followed the showing of the film. The majority of the audience stayed to participate in the following discussion.

The panel follows news from earlier this year that found Michigan is 50th in the nation in its funding growth for K-12 schools.

President Fred Klein of the Ann Arbor Education Association was one of the panelists. Klein presented a call to action the audience. Klein said, “So teachers – we need help. And that help is in the form of more personnel. We need more school psychologists, we need more social workers, we need more counselors, but those come with a tremendous cost. It’s very expensive ... We should be able to say we’ll increase funding to provide those resources to teachers.”

“In Michigan, I think it’s not when it breaks, I think it is broken. Our government proposed a $500 million increase to the school aid fund that one particular party just will not support, and that’s the party that’s really challenging and bringing down our public school system nationally. I don’t want to turn this into a political conversation, but there is some truth to that,” Klein said.

The film "When It Breaks" has upcoming premiere events in Leadlow, Kentucky, Minneapolis, Minnesota, and Chicago, Illinois. For more information, go to https://www.ppjfamilyfilm.com/

Michigan GOP continues to disregard the will of the people 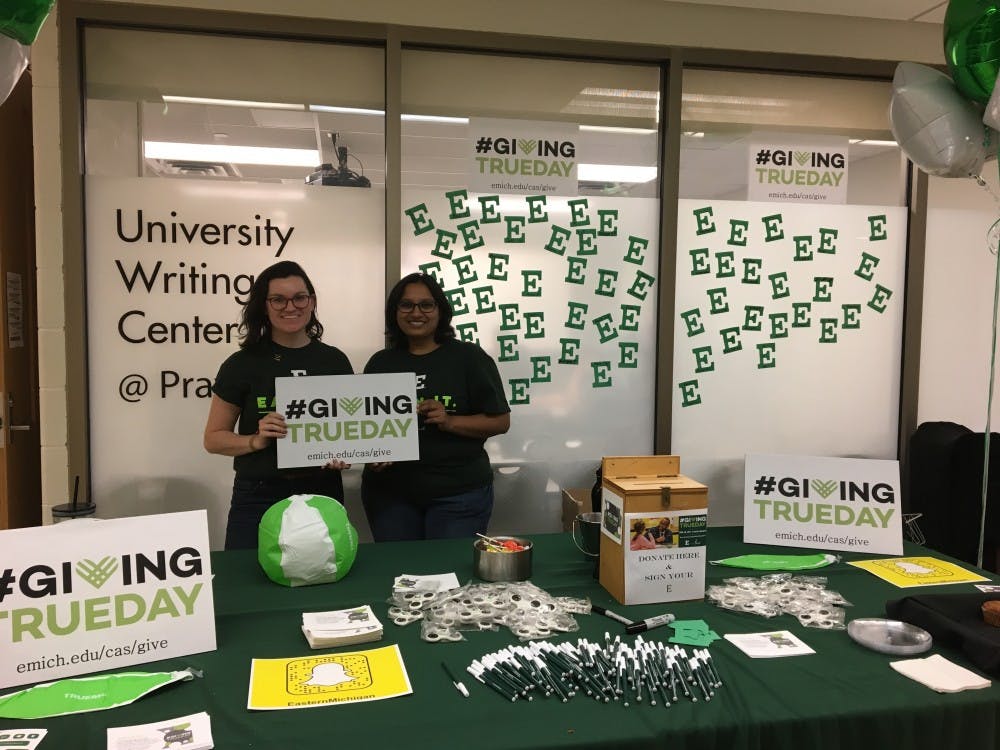