On Tuesday, Oct. 8, the Eastern Michigan women’s golf team won its second consecutive tournament with a score of 942 (316-314-312) after going into the third round of the MAC Fall Preview trailing by three strokes. The Eagles captured the victory at Silver Lake Country Club.

A week prior to the MAC Fall Preview, the Eagles took home the title at the Shirley Spork Invitational which took place at Eagle Crest Golf Club. For the first time since the 2007-08 season, EMU captured back-to-back tournament victories. That season, EMU won the Legends Shootout before grabbing a victory at the Red Rocks Invitational.

For EMU, this is the first championship captured in consecutive weeks since the 2006-07 season after winning at the Saluki Invitational then followed by a win at the EKU Invitational. This latest victory will mark the second title for second year head coach, Stephanie Jennings. It is also the 23rd title in the programs history.

The Bangkok, Thailand native and EMU sophomore Green Apichonlati, finished second with a score of 228 (81-72-75). However, Kent State freshman, Sitanun Jonglikit claimed medalist honors with a six-over 222 (75-73-74). Aside from Apichonlati, the Eagles had three other players who finished in the top 20.

The Echo reached out to EMU media relations but no one was made available for comment.

Following its back-to-back victories, the Eagles will be back in competition to close out the fall campaign at the Florida International University Pat Bradley Invitational from Oct. 20-22, in Lakewood Ranch, Fla. In the other two tournaments the Eagles participated in, they finished in fifth place. Eastern Michigan has seven more tournaments before the MAC Tournament starts on Friday, April 24. 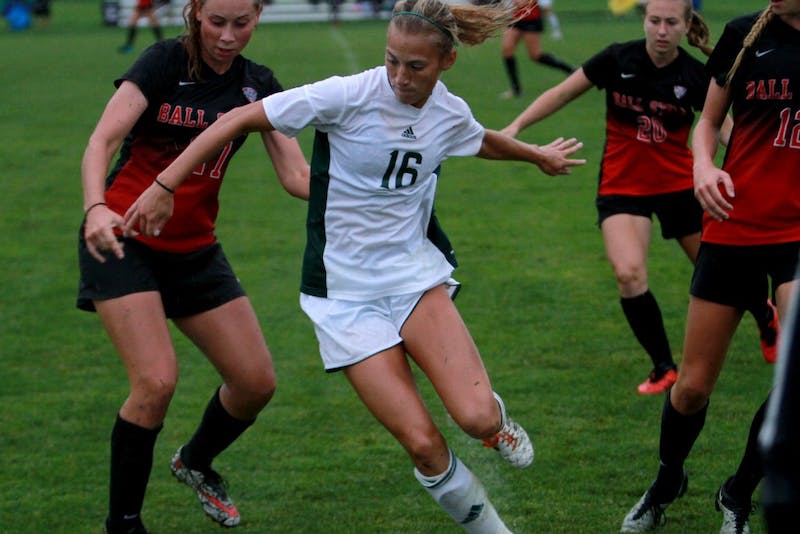 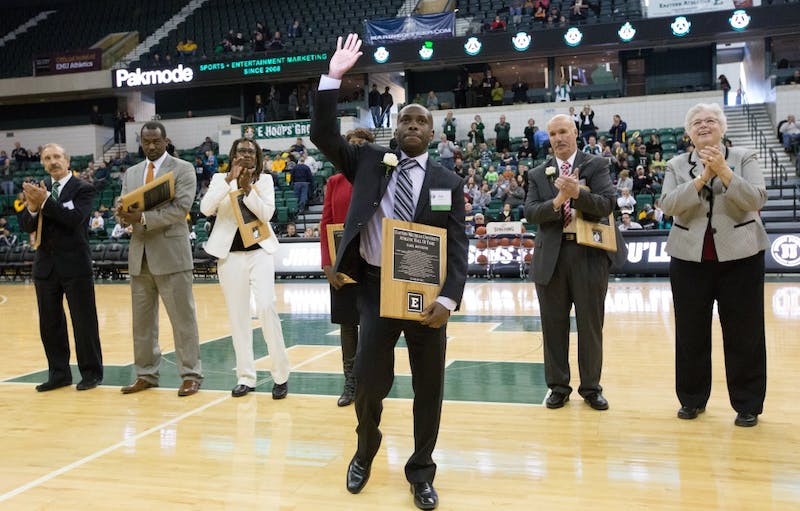