Opinion: The beloved Fantasia is back on her own terms

Fantasia’s new album shows her versatility as an artist.

Among the other songs on Fantasia’s new album, “Sketchbook,“ the song “The Way!” is fitting for her seventh album because this is the first time she is doing things her own way and releasing an album on her own label, Rock Soul Inc.

This jazz-inspired song happens to be one of the standout tracks, and it’s where we find Fantasia giving us a rare, stripped-down vocal performance.

The album begins with the song “History,” letting the listener know she’s back stronger and ready to do things her own way. “I’ve been investing my time, working on my dime,” she sings.

“PTSD” featuring T-Pain just doesn’t work, however. While the song has grown on me, hearing a good singer sing with someone who uses auto-tune for his vocals is odd and frustrating to the ears.

“Bad Girl” is one of the best tracks on the album. It’s very theatrical, and Fantasia brings her all to this song. Fantasia starred in both “The Color Purple” and “After Midnight” on Broadway, and she has found her sweet spot performing songs in this style.

“Take Off” is a get-up-on-your-feet-and-dance song. This song gives us a little bit of everything, which is what Fantasia wanted from this album. It seems like a pop song with layers of both R&B and music of the islands.

Fantasia is known for a hauntingly beautiful and empowering ballad and that can be found on the track “Fighting.” She may be trying some new things on this album, but “Fighting” is where we find the Fantasia we’ve come to know and love over the years.

“There is no mountain that we couldn’t climb,” sings Fantasia. “There is no ocean, no river too wide.”

Fantasia finds a great fit in the song “Holy Ghost.” She blends a hip-hop beat over a gospel message.

“Let me tell you about holy ghost,” Fantasia sings. “That’s what you feel when I hit every note.”

“Sketchbook” was chosen as the title for this album because Fantasia wanted to show her love of different types of music and that art shouldn’t have rules. The best reflection of this concept is the heavily rock-inspired “Warning.”

Another song that suits Fantasia well is the gospel song called “Looking For You,” which features her mother Diane. Her mother can really sing. This track may end the album, but it’s one of the top songs here. Fantasia’s vocals are restrained for most of the track, yet she also gives the listener a little of signature Fantasia with her rasp and belt. This is Fantasia in top form and is truly the way to end her album.

Fantasia may have had many ups and downs, both personally and professionally, but here she is back with an album that’s deserving of the listener’s time. I’d recommend this journey of an album to anyone. She sometimes colored inside the lines, and sometimes she let the colors go all over the place. At the end of the day, isn’t that what an artist should be allowed to do? 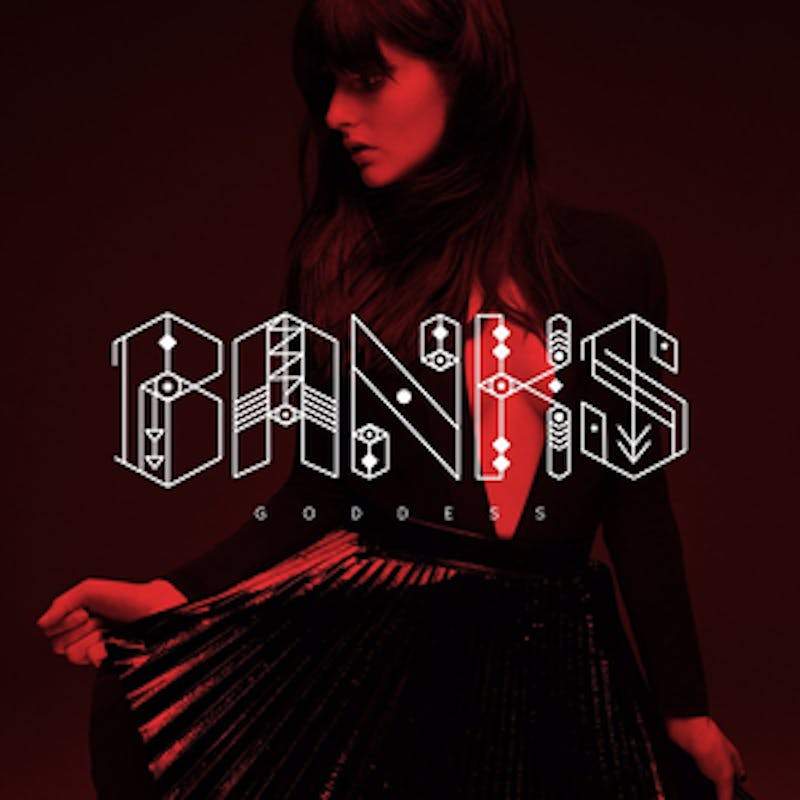