Toledo will look to repeat as MAC West champions.

Ty Groce defends during game at the Convocation Center on Jan. 22.

Teams in the MAC West are getting prepared for competition with less than two weeks before tip off. The division consists of Eastern Michigan, Ball State, Northern Illinois, Central Michigan, Toledo and Western Michigan.

The Toledo Rockets captured its second straight MAC West division title last season after defeating Western Michigan but was defeated in the quarterfinals by Northern Illinois. After two exhibition games, the Rockets will start the 2019-20 season on the road against Valparaiso on Tuesday, Nov. 5. The Rockets will end its regular season MAC play against Eastern Michigan on Friday, March 6 before competing in the MAC Tournament.

National ? coverage for our Nov. 21 game at Notre Dame! We'll be on the @accnetwork for our matchup vs. the Fighting Irish. #GoRockets??https://t.co/NsUE8Lo9lY

Eastern Michigan made a few roster changes after losing a significant amount of players at the end of the 2018-19 season. The Eagles finished last season with a 15-17 (9-9) record. The Eagles were the sixth seed in the MAC Tournament but lost in the first round to Ball State. EMU will tipoff the 2019-20 season on Nov. 8 against Siena Heights.

"We brought in four junior college players and five freshmen. Whenever you have nine new players, you have to see who stands out and who can work together,“ EMU head coach Rob Murphy said. "They’ve all had an opportunity over the summer. We should be pretty good anchoring the zone from the inside out. It’s proven. It’s a unique defense. We’ve shown the capabilities of being a great defensive team.”

EMU will be put to the test this season after matching up against Big Ten team Michigan State. The Eagles will start its MAC play against two MAC East teams, Akron and Ohio. EMU will close the season against Toledo before awaiting to compete in the MAC Tournament.

Transfers in college sports has become more common over the past few years. Shortly after the end of last season, the Eastern Michigan men's basketball program witnessed a slight downfall after several players graduated or transferred. In total, EMU basketball had to replace nine players before the start of the 2019-20 season,with five of the nine players transferring out.

Murphy discussed what his team looks like before the season tips off: "We’re doing it by committee right now but I know we can depend on Boubacar (Toure) and Jalen (King). We’re looking for Ty (Groce) to have a breakout year. He’s got a lot of athleticism and he’s been in the program for a few years, I think he’ll have a good year."

Ball State finished last season with a 16-17 (6-12) record and will also start its new season on Nov. 5 against non-conference team Defiance. Ball State will travel to Hawaii to compete at the Hawaiian Airlines Diamond Head Classic before tipping off its competition against fellow MAC teams.

Central Michigan lost in the semifinals to Buffalo to end last season and the Chippewas will start the new season on Nov. 5 against Michigan-Dearborn. That matchup will be the first of four straight home games for CMU. Central Michigan’s regular season will come to a close against Western Michigan on Mar. 6.

Western Michigan finished last season at the bottom of the MAC West division. The Broncos completed the season with an 8-24 (2-16) record. The Broncos will play Oklahoma State on Nov. 22 before competing in the NIT Season Tip-Off. Much like EMU, WMU will also compete against the Michigan State Spartans this season.

Six teams in the MAC East are looking to tip-off the 2019-20 season with high levels of competition. The six MAC East teams are Buffalo, Ohio, Bowling Green, Miami (OH), Akron and Kent State. After winning the MAC East, the MAC Tournament along with competing in the NCAA Tournament, Buffalo will look to keep its momentum heading into this upcoming season. 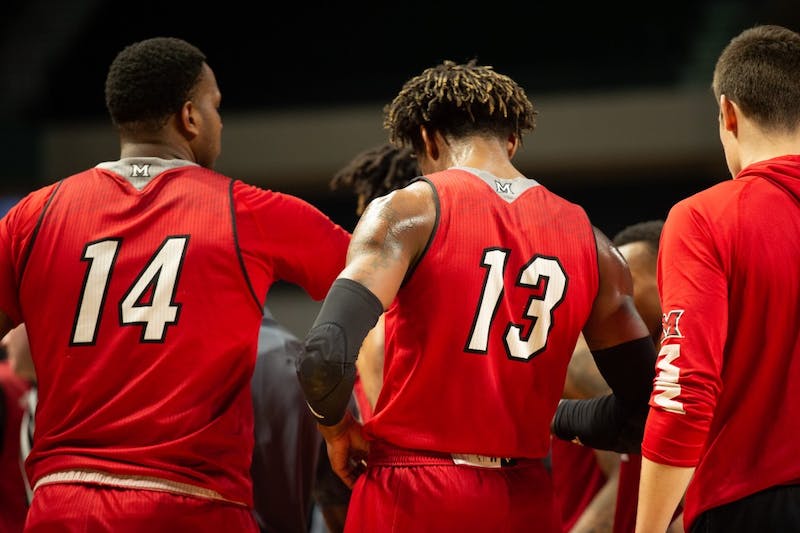 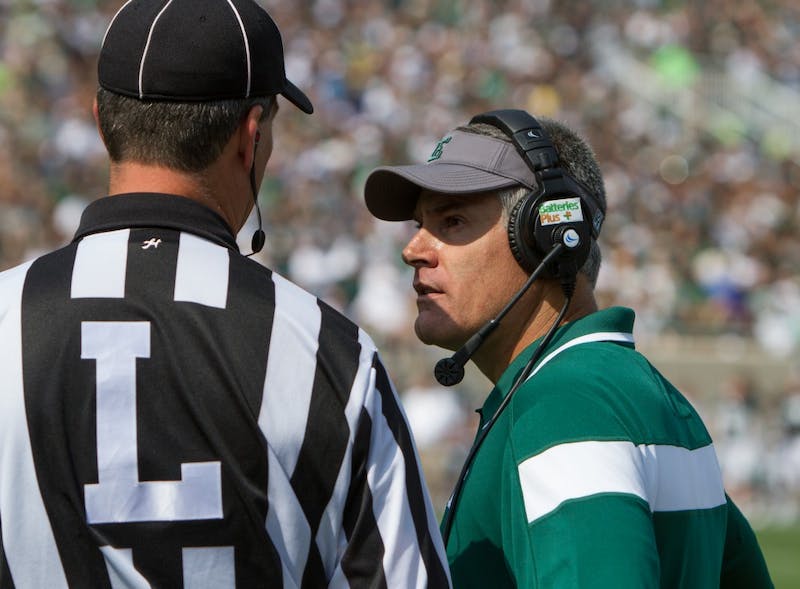 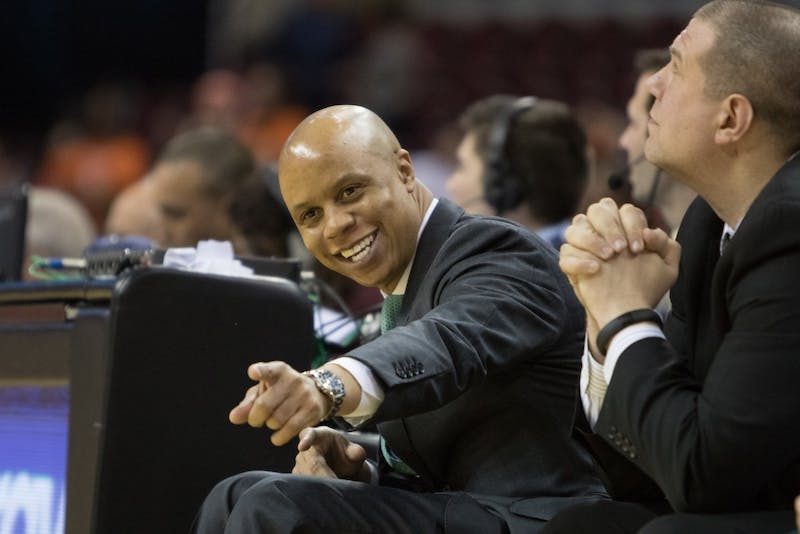