Students pack the Student Center for Trap Karaoke on Oct.9

The Nation, an EMU student organization, sponsored Trap Karaoke in the Student Center Ballroom on Oct. 8. Trap Karaoke is an example of rich history and culture being found on Eastern Michigan University’s campus.

Trap Karaoke was originally founded by Jason Mowatt in 2015. His mission was to create a community of expression that brings together audience and performers alike. Trap Karaoke is different from regular karaoke in the sense of a more sing-a-long feel. The lyrics to the songs are not presented to just the performer, but the entire audience, which further closes the gap between performer and audience.

“Trap Karaoke was prominently done in the south but The Nation wanted to bring it up to Eastern Michigan University,” Karl Hohsnon, member of The Nation, said.

Miles Campbell, the president of The Nation for the past two years, said that this was the fourth year of Trap Karaoke and the audience presence has grown more and more each time.

The Ballroom was full to the brim with high energy and self-expression through singing, rap and dance as a community.

The organization has pride in Trap Karaoke being one of the biggest events in Eastern’s Black Homecoming week.

If you were not around for the Trap Karaoke night, do not fret. The Nation has other events coming up in November with its Come Wit, It week that focuses on community service and entertainment. For more information, you can follow The Nation on Twitter @TheNationInc and on Instagram @thenationemu. 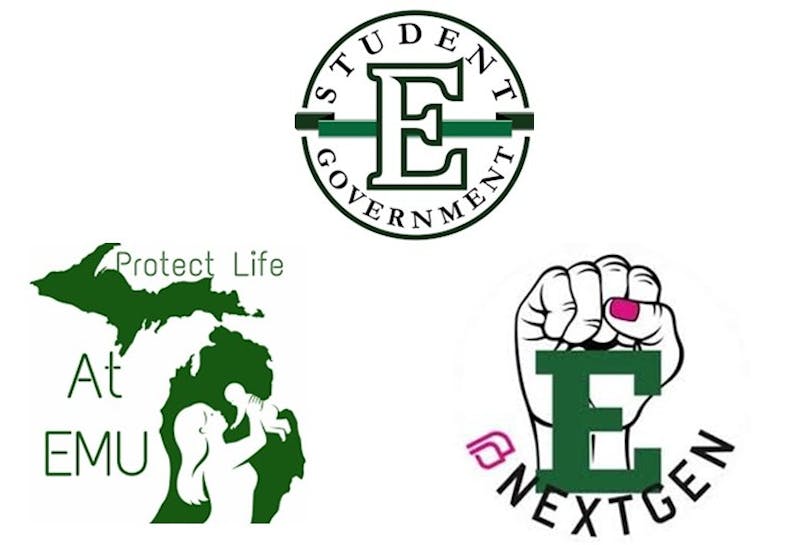