YpsiWrites hosted its grand-opening at all three YDL locations on Saturday, Oct. 19.

YpsiWrites had its grand opening themed “Everyone’s a Writer” at all three branches of the Ypsilanti District Libraries on Saturday, Oct. 19. The event welcomed writers of all ages and experience and was entirely free.

YpsiWrites is a free writing tutoring service that supports writers of all ages, levels and backgrounds. Writing coaches include trained EMU writing tutors and professors, local teachers and other trained volunteers from the community.

Participants began by filling out sticky-notes and posting them on boards labeled “Why do you write?” and “What is the most memorable thing you have written?” Then, participants would move on to complete four writing prompts of their choice that were provided by 826 Michigan scattered around the library, each of them at a table with a trained volunteer writing coach. Once those four prompts were completed, participants were allowed to take a prize provided by various local businesses and enter a raffle.

In addition to these activities, at the Whittaker branch, there was an author’s exposition titled “The Writers of Ypsilanti” with local authors including Angela Verges, Debbie Taylor, Doug Kuntz and Amy Shrodes, Misty Zaugg and S.J. Lomas. The authors each spoke on and read exerpts from their books.

Participant and community member, Rama Baissa, came to YpsiWrites for the first time on Saturday at the Michigan Avenue branch. She filled out her sticky note to post on the board, explaining why she writes and helped her younger brother fill his out as well. Baissa went on to complete four different writing prompts during the event and plans to return to YpsiWrites in the future.

“I love writing about my imagination. So technically anything I will have in my mind I will write it down,” said Baissa. “I’m excited to write and also meet other writers too and hear what’s in their imagination too, and why they write.”

“We have various writing prompts that are just kind of to get people to think about different ways of writing. A lot of us are hesitant to put pencil to paper because, you know, we don’t know if our ideas are going to be well accepted and whatnot. So we give them ideas to prompt their brain storming,” said Bryan Alfaro, volunteer writing coach for YpsiWrites and writing tutor at the EMU writing center. “It’s just getting them to think about different adjectives to try to get their stories rolling in their own heads so they can share them with other people.”

After completing some writing prompt, community member and participant Charles Green reflected on his experience with the writing coaches.

“Overall, I thought the writing help was pushing yourself to another thing a little that you never thought of before,” commented Green. “And it just helped you put your mind on paper.” 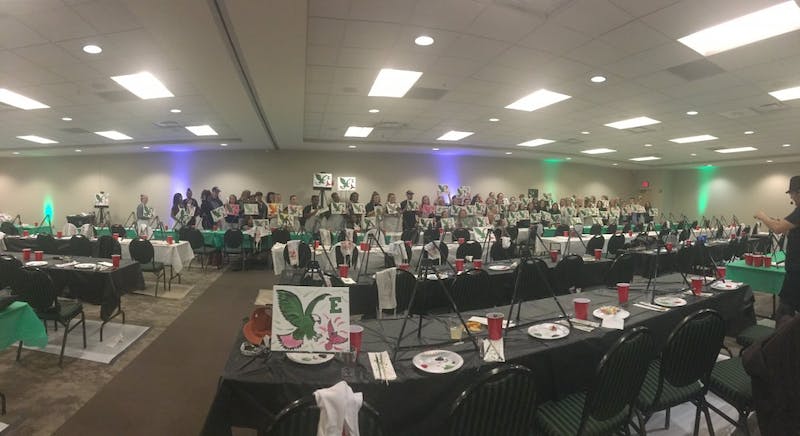 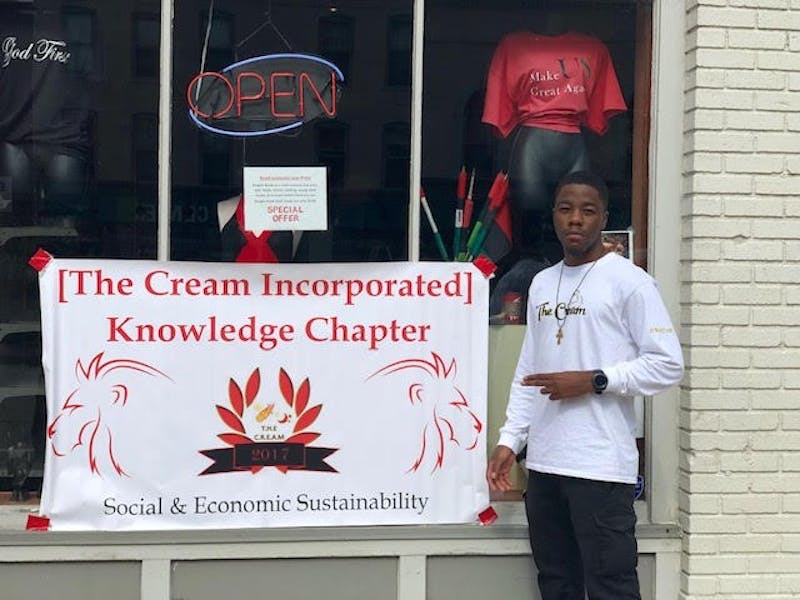 Local non-profit organization, The Cream, offers much to urban communities