Advice: It's okay to not know where you want to go with your major

Unsure of where you want to go? You're not alone. There are plenty of resources available at EMU to help you succeed.

When I left high school, I had my next eight years planned out. I wanted to complete my undergrad in biology at Eastern Michigan University. From there, I would move to Florida to complete a graduate program in marine biology. Everything seemed to be in place, until my first semester.

I quickly found out that I was in over my head. I was struggling to go to my 3+ hour lab that was on Fridays. I was disinterested in my lecture courses, and had nearly no time to myself. I felt like there was no options, and maybe college isn't for me.

I started to burn out quick. I got sick thinking about having to show up to class. I dreaded the thought of having to study this for the next few years. I slowly began to fall behind; I skipped some classes to catch up on others, slowly drowning in a never-ending sea of work.

The stress of my major took its toll. I began to withdraw from activities and relationships. It was exhausting to just get out of bed. I had unknowingly isolated myself by putting all of my energy towards trying to finish the semester. I stopped taking time for what I needed and thought that putting everything towards class was the solution.

My saving grace was the Harry Potter children’s lit class. I had always enjoyed reading, and dove headfirst into the coursework (in a positive way). I finally had a class that I felt as though I could actually contribute to discussions and projects. The further into the semester we went, the more I decided to rethink my choice of major.

I realized that while biology is a hobby of mine, it is not the career choice for me. I was lucky enough to have professors who were open to talking about their experiences in English. I was told of other jobs besides writing, and what those professors wish they would’ve done in their undergrad.

It took me until my the end of my freshman year to take the leap and change majors. I had to examine what I wanted to do and what made me happy. By the end of my 2nd year, I was a Children’s Literature major. Looking back, I can’t believe it took me so long to decide, but I know that had I not taken the time, I would’ve doubted my decision and wondered, “what if?” for the rest of my undergrad.

If you are unsure of your path, I suggest taking whatever classes interest you. Eastern offers a wide array of classes from fermentation science to a course studying the Harry Potter series. It’s also worth talking to your lecturers to see what they suggest.

If you are struggling to keep up with classwork, most departments have centers (such as the writing center at Pray- Harrold) where fellow students and staff can help with your coursework.

If you are just burned out and don’t know where to go, EMU CAPS is a great resource to let off steam. Located at the Snow Health Center, they can be reached at (734) 487-1118.

It’s okay to not know what you want to do, and luckily EMU has the resources to help you get to where you need to be. EMU offers career counseling services through the University Advising and Career Development Center. You can find more information at https://www.emich.edu/uacdc/index.php.

8 things I wish I knew my freshman year 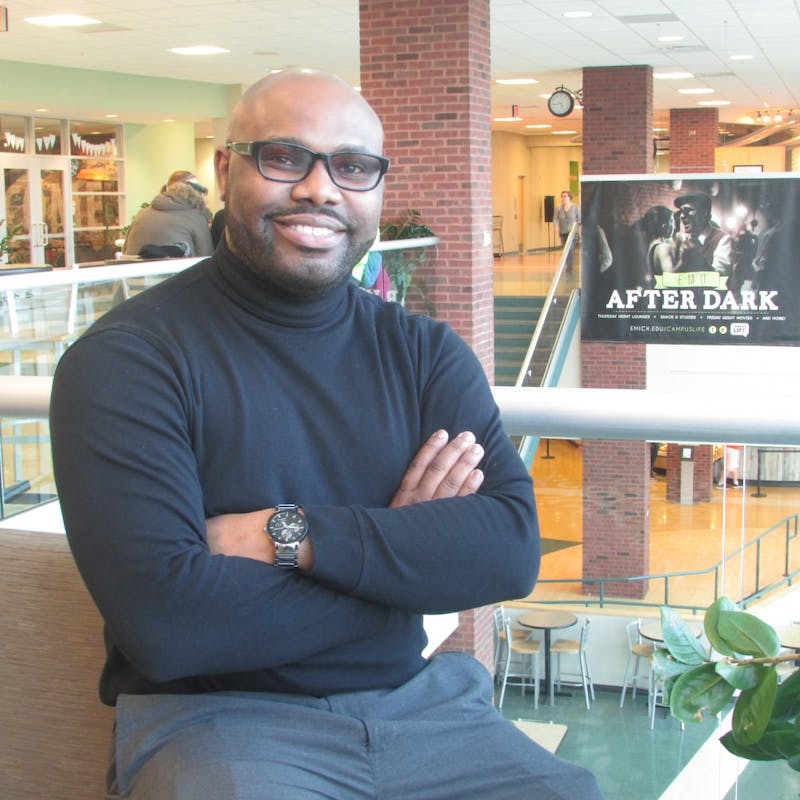 From EMU graduate student to interim coordinator for DCI