Eastern Michigan football players have earned multiple MAC Player of the Week awards in 2019. And two more players have a chance to receive further recognition. Hassan Beydoun and Jake Julien were nominated for the Burlsworth Trophy and the Ray Guy Award watch lists, respectively.

Beydoun is currently in his second season at Eastern Michigan University. After playing a majority of his 2018 snaps as a special-teamer, Beydoun is now making his mark within the Eastern Michigan offense as a wide receiver. Beydoun has recorded one touchdown on 15 receptions for 199 yards through nine games.

Beydoun has been recognized for his efforts by being nominated for the Burlsworth Trophy. The last four winners of the award are Baker Mayfield (2015, 2016), Luke Falk (2017) and Hunter Renfrow (2018). Mayfield also won the 2016 Heisman Trophy for the Sooners.

The Burlsworth Trophy is given to the best football player who began his career as a walk-on without receiving any financial aid for athletics during his first season as a member of the team. Mayfield ended up winning the Heisman Trophy as the best player in the country before becoming the No. 1 overall pick in the 2018 NFL Draft.

The award is given in honor of Brandon Burlsworth. Burlsworth walked on to the University of Arkansas in 1994 and became a starter for three seasons. Burlsworth was named in All-American in 1998 and was selected 63rd overall by the Indianapolis Colts in the 1999 NFL Draft. Burlsworth was tragically killed in a car accident only 11 days later. The Burlsworth Foundation was formed following his passing to support the needs of children who have limited opportunity.

Beydoun was one of 83 players who were nominated for the award in the 10th year of the Burlsworth Trophy. Beydoun’s best game was versus Western Michigan on Saturday, Oct. 19. The Eagles defeated their rival, and Beydoun contributed 70 receiving yards on four receptions and a long of 34 yards.

Jake Julien has been named to the Ray Guy Award watch list. The Ray Guy Award is given to the best FBS punter during the Home Depot College Football Awards Show. The Augusta Sports Council uses statistics such as percentage of punts with no return, net punt yards, punts inside the 20-yard line and others to determine who receives the award.

Julien averages 42.0 yards per punt, with 11 punts being downed inside the 20-yard line. He has punted 37 times for a total of 1,553 yards. Julien is also the only punter in Eastern Michigan football history who has had two punts of 70+ yards in his career, as well as being selected to the All-MAC second team following the 2018 season.

The Eagles will return to action on Tuesday, Nov. 19. 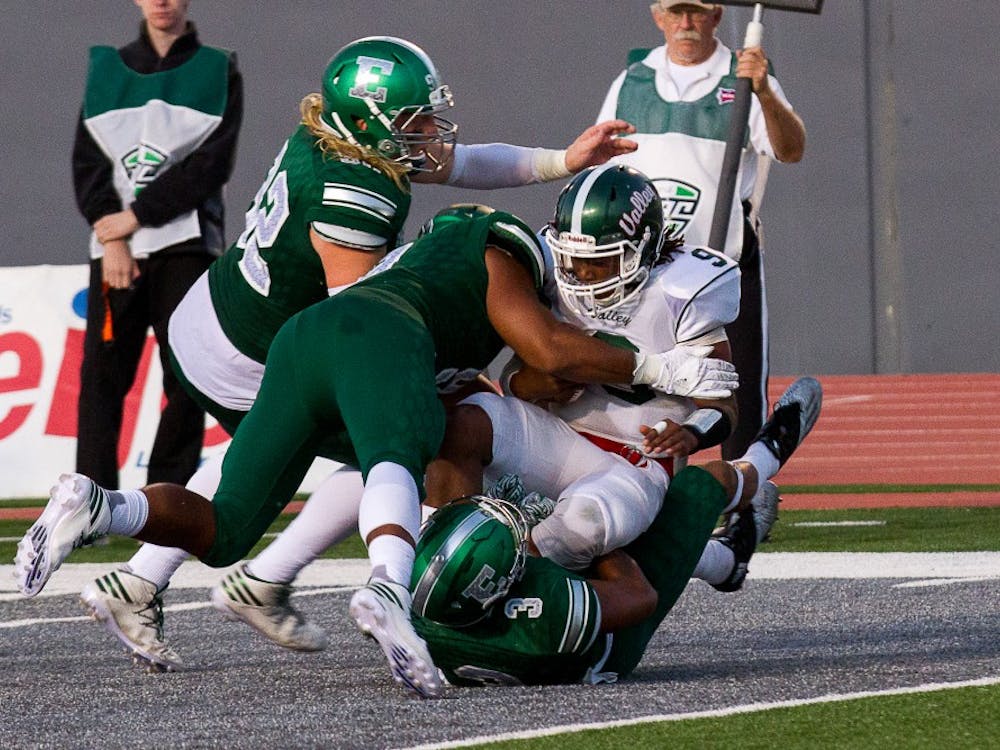 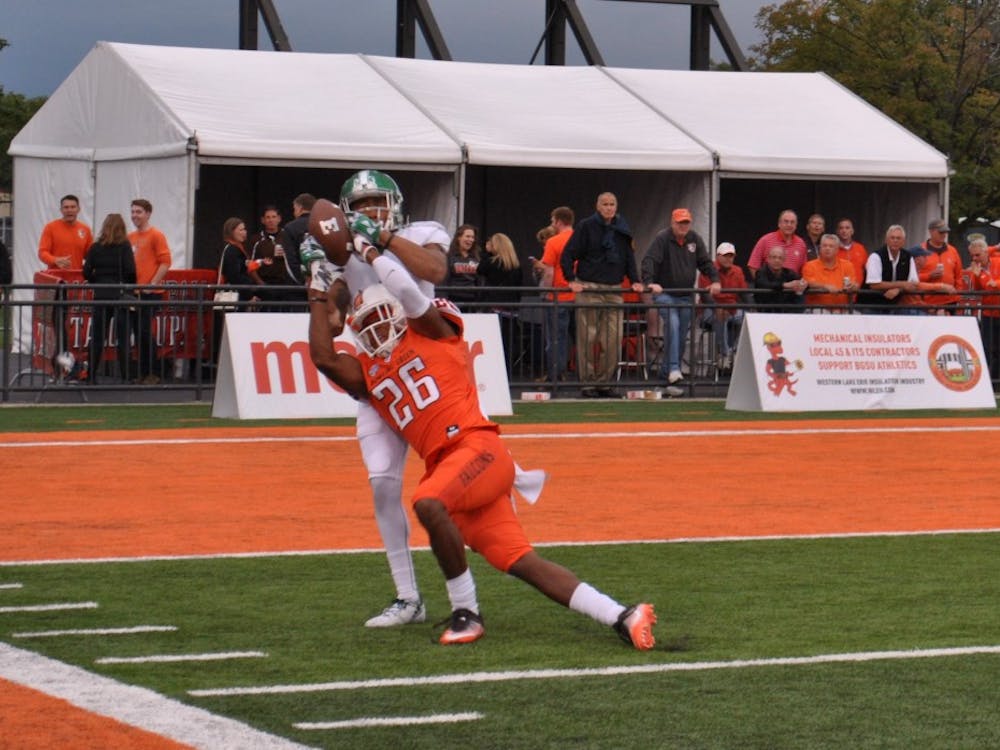