The answer: probably not.

Well folks, we've almost made it. We're less than 90 days away from the Iowa Caucus, meaning the convention will be upon us before you know it. The end of this political cycle feels within our grasps and I for one am truly grateful.

I am also very grateful that we're starting to see some fairly large players in the Democratic race begin to withdraw from the contest. November started off with the announcement that Beto O'Rourke was dropping out and after news broke that Kamala Harris was going to "restructure" her campaign (a process which involved her firing almost half of her staff), it seems likely that she'll follow next. Of course, we're also just now learning that former New York Mayor Michael Bloomberg is looking to toss his hat into the ring. Will he run? I hope not. Will he get the nomination? Absolutely not.

With that being said, who should get the nomination? Obviously, everyone has their own favorite to win and with a field of 17 candidates, there's plenty to choose from. And as we inch closer to the new year, it's as important as ever to stay up to date on who's still in the race in order to make a well-informed decision before the Michigan Primary on March 10th. So, to save everyone the time and effort, here's who's left. I'm not going to cover the top four (Biden, Warren, Buttigieg or Sanders) because they get a majority of the media attention. Instead I'm focusing on those who might not be as well known and whether or not any of them have a chance to make it to the Democratic Convention in July.

First up, let's knock five out of the way all at once. Michael Bennet, Steve Bullock, Wayne Messam, John Delaney and Joe Sestak. A senator, a governor, a mayor and two former congressmen. While that may sound like the beginning of an "x people walk into a bar" joke, it's unfortunately a lot more real. These five have struggled to make a name for themselves from the outset, often relegated to the same level as people like Bill de Blasio and John Hickenlooper (yes that is his real name).

They've had such a hard time, I was surprised to find that John Delaney was still in the race when I was fact checking this piece. Of these five, three have qualified for debates, with only Bennet and Delaney qualifying for two. November's debate will make the third debate that they haven't qualified for, which only makes it harder for them to be seen. All things considered, they'll hopefully all be out by December.

Marianne Williamson and Tom Steyer are two candidates who are insanely interesting but ultimately rather unimportant to the election. Williamson is an author and spiritual leader whose message consists of combating dark energies with love. Steyer is a billionaire whose message consists of combating the slightly orange "energies" through impeachment. Like I said, both very interesting candidates.

Williamson's books are all good reads and Steyer's "Need to Impeach" campaign certainly is one I can get behind, but neither of those qualities are enough to really make waves. It is worth mentioning, however, that Steyer did qualify for the November debate and Williamson, unfortunately, did not, despite attempts from her fellow candidate Andrew Yang to help her meet the fundraising goals. Will she withdraw soon? Maybe, though I have a feeling she'll be sticking around until at least the start of the year.

Speaking of Andrew Yang, let's talk about Andrew Yang. Yang is a former tech executive who's fighting hard on the platform of Universal Basic Income and regulating "Big Tech" and who has stated multiple times that he's staying in for the whole race and will not drop out before the convention. This is concerning, primarily because of his fan-base. The so-called "Yang Gang" is a feisty one, ready to lash out at any person or organization that challenges him.

I, myself, have been on the receiving end of a few Yang Gang attacks, which usually consists of people screaming about money stats while ignoring anyone who mentions he's been polling under five percent this entire campaign. Will he hold to his word? I think so. But if he does, there could be hell to pay at the convention, much like how the Bernie Bros caused a ruckus at the 2016 convention.

Now, on to the surprise last-minute qualifiers for the November debate: Amy Klobuchar and Tulsi Gabbard. Both Klobuchar and Gabbard served in Congress, with Klobuchar becoming well-known for how she handled questioning Brett Kavanaugh during his confirmation hearings. Gabbard, on the other hand, served with the Army National Guard, making her one of two candidates to have served in the armed forces.

Much like Williamson and Steyer, these two are very interesting candidates for two very distinct reasons. Klobuchar's performance in the October debate shows that she has the skills and strategies needed to be successful in the high-stakes job of President. She's shown a passion that few have been able to match and it's helped her gain traction and rise through the ranks. Out of all candidates mentioned, Klobuchar has the highest chance of making it to the convention (other than Yang) but that potential success hinges on the results from Iowa in February.

Gabbard, on the other hand, most likely will not make it until Iowa, due in part to her prior socially conservative policies. The most appealing thing about her is the fact that she allegedly "used to" belong to a cult. I say "used to" because there's evidence that suggests she never left, and she refuses to speak on the issue. She also was a member of a hard-line anti-LGBTQ+ organization, something she has since apologized for. Pairing these with her recent Twitter exchange with former Secretary of State Hillary Clinton, it'll be her performance in the November debate that ultimately determines if her campaign can survive.

The last three candidates I'll cover are Cory Booker, Julian Castro and Kamala Harris. As mentioned earlier, Harris' campaign appears to be on it's last legs as she struggles to make up lost ground in the polls. Combining this with an awkward October performance and an odd fixation on the President's Twitter account, Harris has lost much of the early support she had and has since struggled to reclaim it. Harris has managed to qualify for the December debate as well as November, however it is currently uncertain if her campaign will survive until then.

As for Booker and Castro, a series of difficult starts and media hyper-fixation on the front runners is the biggest plague to their campaign. Booker, having come close to dropping out due to funding reasons, has been lucky enough to qualify for the November debate while Castro unfortunately fell short. It seems unlikely that either of them will be able to make it until December, especially as more and more voters move to the front runners.

Are any of these candidates good? Not really. Then again, as so many have argued before me, no politician is. Whether it's a career politician, a wealthy investor, a lifestyle guru or even a former cult member, the current crowd of contenders is one overflowing with extreme promises and inflated senses of purpose. Will any of these campaigns last until February? It's certainly possible. But the outcome of that first caucus will decide how many candidates move on to the convention and if we're lucky, there will only be four of them. 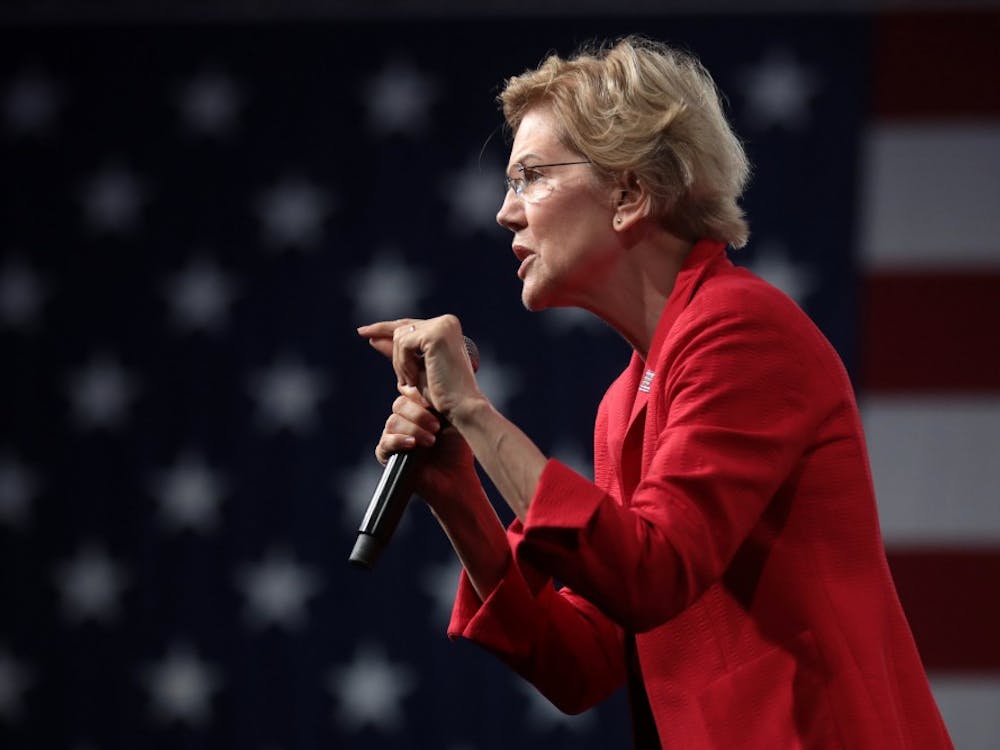