Katherine Marx as the featured lecturer at the Annual Aging Studies Lecture speaks about caring for people with dementia.

Contrary to common belief, dementia is more than just memory loss. Dementia causes changes in cognition and personality, impairs judgement and makes it difficult for a person to perform activities of daily living. Alzheimer's is the most common cause while vascular dementia ranks second.

Prior to the lecture was a Wellness Fair promoting a variety of wellness subjects for aging people. There were many EMU departments represented, such as Occupational Therapy, Speech Language Pathology, Therapeutic Recreations, Dietetics and Orthotics and Prosthetics.

By providing pamphlets of recreation and leisure resources within a twenty mile radius of the Ypsilanti area, as well as live demonstrations of chair yoga, Lovell and other representatives of Therapeutic Recreation helped raise awareness of how to include meaningful activities into one’s life, even as they age.

Aside from the aforementioned activities, there was an array of delicious food samples at the dietetics tables spread throughout the fair. At one such table was a smokey two bean chili, on another table was white bean and mushroom toast.

One Dietetics student, Lexi Jedkins, said dietetics was at the wellness fair to show, “What diet can do to help people with dementia and to further prevent it.”

Elaborating on this point, Jedkins said, “There has been found to be correlations between diet and brain function. There are so many resources to help people with dementia, not just diet but also exercise.”

The variety of booths showed what tools are available out there to the aging population. Overall, in this age, students are the current and future caretakers.

For those who are going into the medical field or one of the ally therapy fields, this quote rings especially true. With that, Marx is proud. As she said in her speech, “I’m very impressed with the students and the way they apply their knowledge to help the aging population.”

This is especially critical as baby boomers are going to cause dementia numbers to sky rocket.

Continuing deeper into her speech, Marx addressed the concept of the way we care for people with dementia, as well as the aging population as a whole. “For a long time now, medicine has been the go-to,” said Marx, “Yet there are other ways to help those with dementia and other conditions.”

To represent the entire intention behind the Wellness Fair, Marx commented, “Non-pharmacological approaches are becoming more endorsed as front-line treatments.”

Occupational therapy, speech language pathology, orthotics and prosthetics and music therapy can all be defined as, “non-pharmacological approaches,” and have all found their way to be represented at the Wellness Fair.

As we are the caregivers of the future, with both pharmacological and non-pharmacological approaches, it is important to also take care of ourselves. According to Marx’s lecture, there is often a heavy emotional and mental toll on caregivers, especially those who are on the clock 24/7.

Thirty to forty percent of dementia caregivers are shown to suffer from either anxiety and depression often both times.

Marx prompted in the lecture, “Care-giving affects everyone’s life in this room.” There is an immense importance of caregivers taking care of themselves to help reduce the emotional and mental toll.

As we move on through our studies, part-time jobs, volunteer work and other activities, it is important to remember that we all have a responsibility to care for each other and ourselves regardless of what field of study or career we pursue. 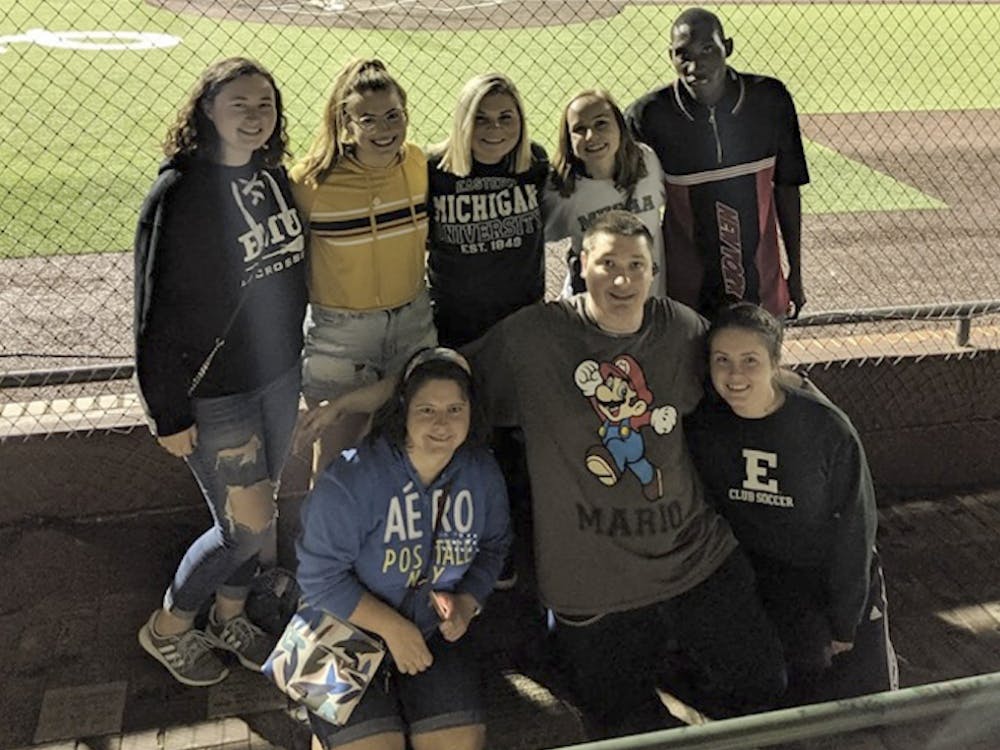 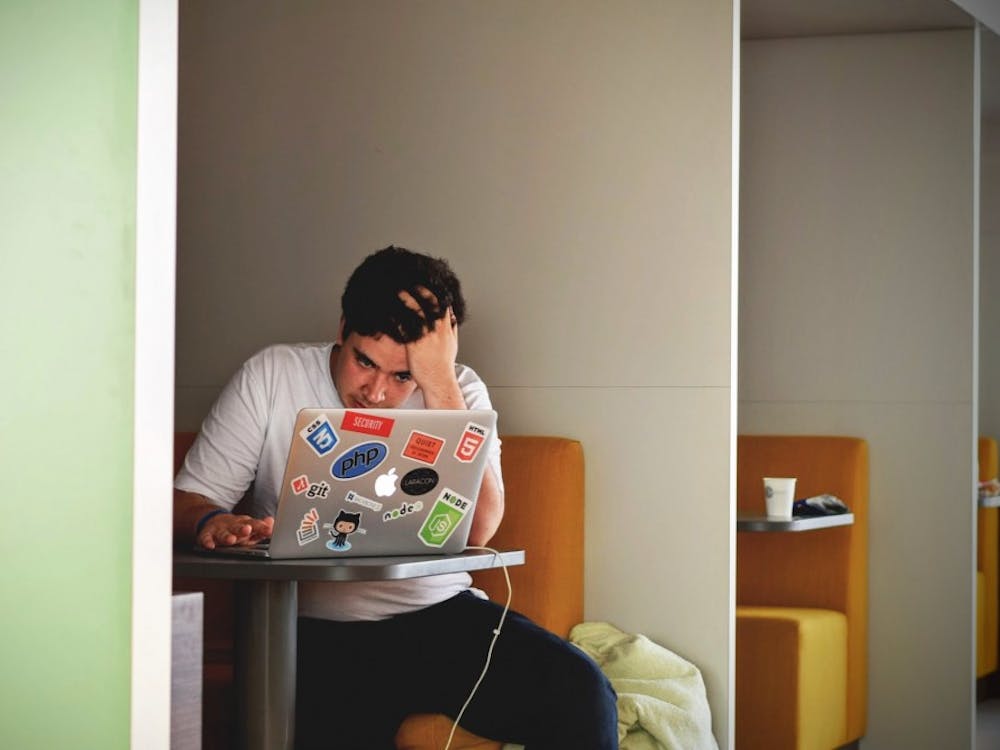 Sheriff Jerry Clayton is running for a fourth term as Washtenaw County Sheriff. He plans to focus on the implementation of a special mental health services unit and diversion programs in the county.