Haab’s, a local restaurant in downtown Ypsilanti, was robbed around 7:48 p.m. on Oct. 31. Ypsilanti Police are now on the lookout for the two masked men who were armed with handguns at the scene.

The two men demanded money after shooting a bullet into the floor of the restaurant. After being given the cash register, the men fled the spot. No updates have been reported on where the suspects fled to. No injuries were reported.

“It was the first time we’ve had a problem and I’ve been here 43 years,” said Owner Mike Kabat. “The two men didn’t leave with much money, most people use debit cards these days.

“We are very fortunate nobody got hurt. We believe this was just an abnormal occurrence because of it being the night of Halloween.”

The Ypsilanti Police Department had security cameras around the area and used tracking dogs through Depot Town, but were unsuccessful in finding the two suspects.

Kabat told the Echo that Haab’s got phenomenal responses from their customers with great support, along with the Ypsilanti Police Department doing a great job trying to solve this case.

“Police were there 10 minutes after the incident happened, which was great to see” Kabat said.

The story will be updated once further information is available. The investigation is still ongoing.

Anyone with information is asked to contact the Ypsilanti Police Department at 734-483-9510. 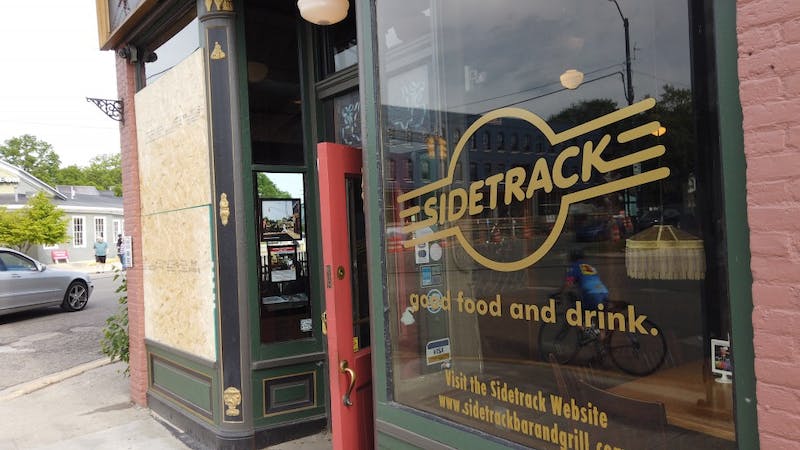