Smartphones are the next big thing, and as tech companies jostle for the top spot, one innovation seems to be the key to putting them over the top: folding screens.

More and more tech companies are jumping on the bandwagon to create foldout phones that can double the size of the main display, creating tablet-sized screens that can fit in your pocket. Samsung and Huawei are the trailblazers for this market, with the Galaxy Fold and Mate X, respectively, being met with high praise from the community.

In a shocking twist, however, Motorola burst back onto the scene with its newest flagship Razr smartphone. The smartphone functions exactly how you’d expect, with one key twist: the screen folds like a flip phone.

That’s right, much like game shows and fanny packs, the flip phone is back to strike us all with that 90’s nostalgia. Boasting some pretty remarkable specs, including two Organic Light Emitting Diode (OLED) screens. The phone has both a 6.2” plastic OLED display on the inside and a 2.7” glass OLED display on the front cover. The main display has HD picture quality with Cinemavision functionality.

Now, odds are you probably already know someone with a flip phone produced by Motorola, as it seems that is the quintessential phone for the elderly and for dads going through midlife-crises.

In the past, these flip phones had a durability that rivaled the Nokia 3310, a phone considered to be virtually indestructible. While these new models most likely will not have the survival likelihood that their ancestors did, Motorola is offering free phone repairs and/or replacement services in the event the phone is damaged through normal use,” a restriction that will be covered in greater detail following the phone’s release.

Offering free repair services to users is a bold step, especially as companies like Apple continue to implement new “security features” that will kill the phone if someone other than a certified Apple technician can repair it. These certified technicians generally charge exorbitant prices for the repairs, and having Motorola offer these same repairs for free will almost certainly force these companies to ease up on repair restrictions.

Of course, we could sit here and talk shop for hours about the technical aspects of the product, but the real question on people’s minds is, how does it look? And, to be honest, it looks sleek as heck.

The phone, when closed, resembles a boxier version of the old Motorola phones. When opened, however, the phone takes on a whole new life, with the interior screen occupying nearly the entire interior, excluding the small notch on the top that houses the front-facing camera. It looks as if Motorola took a standard smartphone and decided to just break it in half and go from there, as very little of the phone would suggest the device’s fold-ability.

The drawbacks? Dust is the phone’s worst enemy, but it’s not a problem unique to this device. One of the greatest challenges for any of these kinds of phones is how to protect the interior edges from accumulating dust, something even the demo units displayed at tech shows suffered from.

The overall smaller size of the device does help mitigate this risk, as the fold is smaller and therefore contains less room for dust. However, it is still something all users should be aware of. 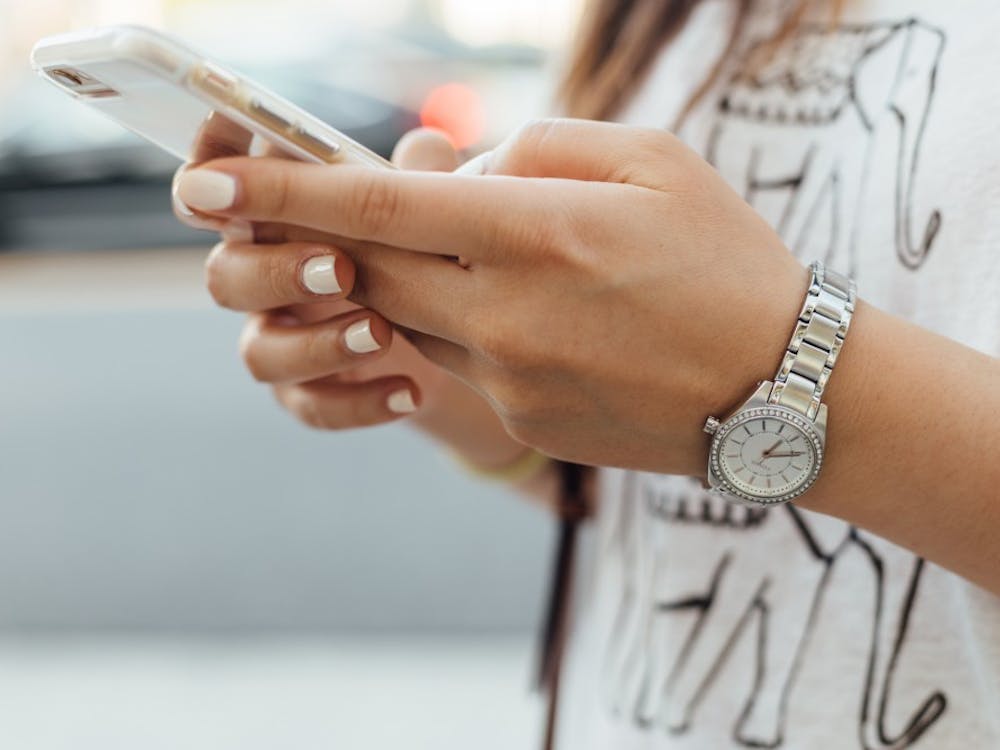