Opinion: No need to feel indebted in politics

You should consider freeing yourself from the political party you associate with: listen to all sides and decide on beliefs and values with an open mind.

Many Americans cling to a certain political party, pledging their loyalty, vote and vocal support into the hands of that same party.

Republicans and Democrats focus on everything except what they actually get done in office so they can get Americans into their respective parties. Personal attacks, propaganda and opinions are more common as rallying points than actual goals that have been accomplished. That circus is enough for an entire life of allegiance from an American.

Politics in America are very black and white: Republican or Democrat. A common question upon meeting someone is asking them their political affiliation. “Are you a Republican or a Democrat?”

I would propose that we start asking a more important question: “Are you a human?” I suppose this may be assuming, but I’m going to assume the answer is “yes.”

A follow-up question could be, “What do you believe can be done in America to better the lives of Americans, and all the people of the world?”

An ending point in that discussion could be about how you and the person you asked the above question can bring the vision to fruition. Orchestrate a plan to fix what’s wrong.

Party lines are exactly what they sound like: barriers and fences, things that divide. You don’t have to buy into the separation of yourself from others because of political affiliation. You don’t even have to be in a party! And if you are, you certainly don’t have to subscribe to every single one of a party’s ideals.

Our country’s political system leads you down a road of one extreme or the other. And the road you choose serves as a defining identity. People on the other road are not like you, they’re people who oppose you and disagree with you. And on that other road, the people feel the exact same. It’s much easier to build walls around ourselves and yell our own opinions than have a conversation.

In a time in our country where our leader is hell bent on erecting borders, it is so crucial that we do not further divide ourselves. That we look to the wombs we came from, and the dust to which we will go to. That we find pleasure in picking up the human condition and advancing it universally. It’s time for healing.

Walls wither, and fences fall down. But there is no need for us to wait that long. “We The People” can stop them before they’re even put up. If we quit dividing ourselves, certain things will start looking clear.

If we quit our incessant urges to label, box in and dumb down. If we let ourselves be evolving individuals and put the noise away, we will find resolution rather than rage.

Please, let go of who your family supports, of who society thinks you should support and who you used to support. And in the present, stand beside those who do the right things. If there is no one who stands for the right things, then be the first. No man or woman is more qualified than you to create and stand up for change. 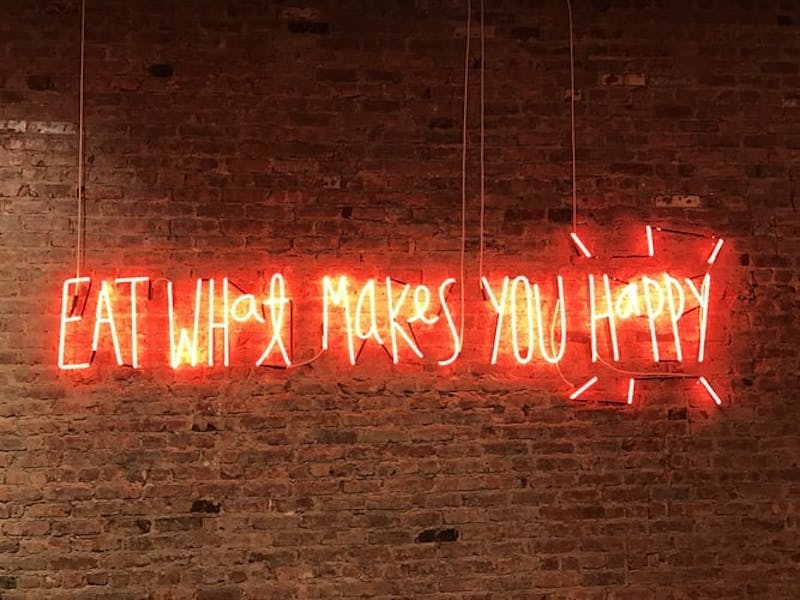 Opinion: Stop asking Vegetarians and Vegans about their eating habits 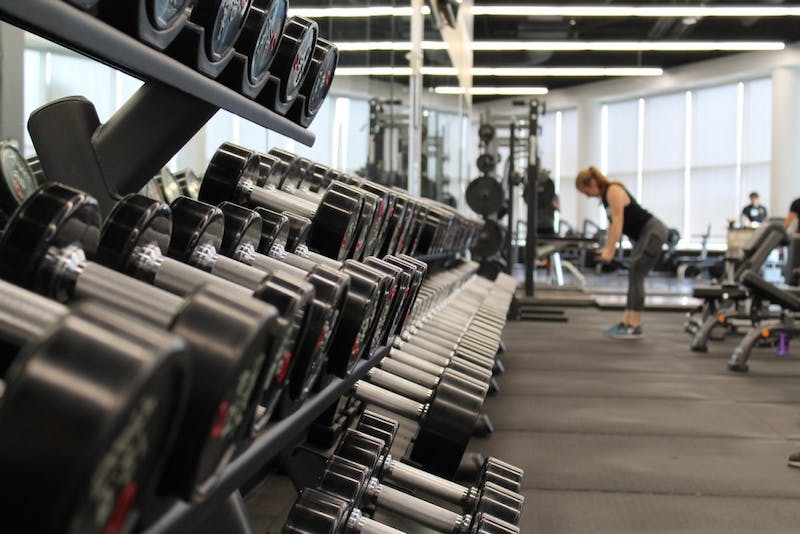 Fitness on Social Media: For Yourself or Others? 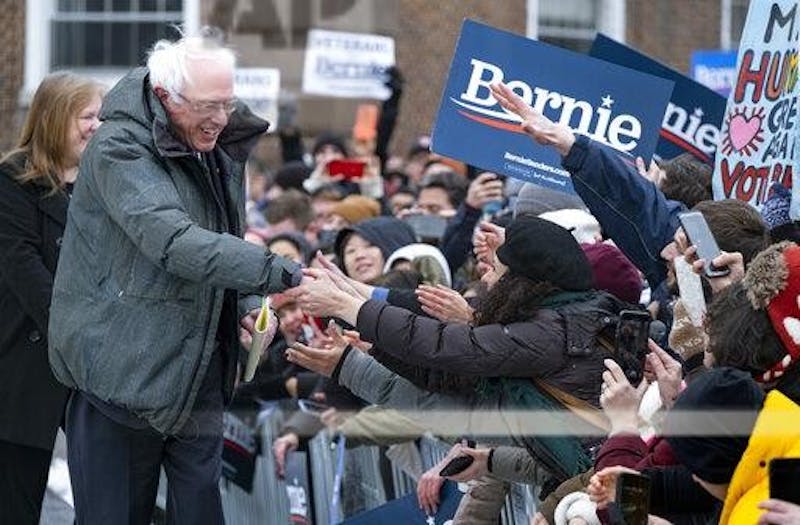