Opinion: Our bodies are our own

Women’s bodies being controlled by people other than themselves needs to stop.

We, as women and as people, have a right to control our own bodies. There are countless people aiming to control what women do with their bodies based on their own personal views.

Every single person on this planet should be able to say they have total control over what happens to their bodies at all times. For most women, even in first-world countries, this is not a reality.

The practice of the government, or even just other people in general, trying to control our bodies violates our rights as human beings. What is done with someone’s body is their own decision, and this should not be up for debate.

The recent scandal with rapper T.I. and his daughter is a perfect example. He takes his daughter, Deyjah, to a gynecologist every year to check if her hymen is still intact. Even though Deyjah has just turned 18, her father still had her checked. Rather than taking Deyjah to get checked for STDs or cancer, he takes her to make sure she is still a virgin.

Whether she is a virgin or not is not his choice, nor is it his right to know once she is an adult. This obsession over his daughter’s sexuality is disturbing. And this really sheds light on how some men think about their own daughters or other women and how much control men have over them.

The medical world allows things to slip sometimes, too. After a woman gives birth, some doctors have been known to perform something called a husband stitch. This is an extra stitch on the perineum that tightens the vaginal opening for extra sexual pleasure for the husband.

This stitch is extremely painful and makes sex extremely uncomfortable for the woman. Many women do not know they’ve been given the stitch, and they are usually disgusted and shocked once they find out. These procedures are not inherently against the law and sometimes go completely undetected.

The abortion bans in certain states are also an attempt at controlling women’s bodies. Whether a person is personally in favor of or against abortion, they should not be able to tell another person what they can or cannot do with their own body, especially when it does not directly affect them.

Banning abortion breeds more chances of unsafe abortions or unlivable conditions for the child. Whether she is a victim of rape, incest or birthing itself is unsafe for the mother, there is no reason someone else should be able to make the decision to terminate someone else’s pregnancy.

Having things done to your body that you did not allow is extremely traumatic for a person. Long-lasting mental and physical damage can happen to a person. There are nearly 500,000 victims of sexual assault per year in the United States. These people had the right to their own body removed and taken advantage of, and they will have that lasting trauma for the rest of their life.

An end needs to be put to the control of women’s bodies from anyone except themselves, whether that be through abortion, sexual assault, nonconsensual genital mutilation or any other form of control. Everyone has a right to bodily autonomy. Whether or not they are allowed to decide what happens to their body should not be an argument. 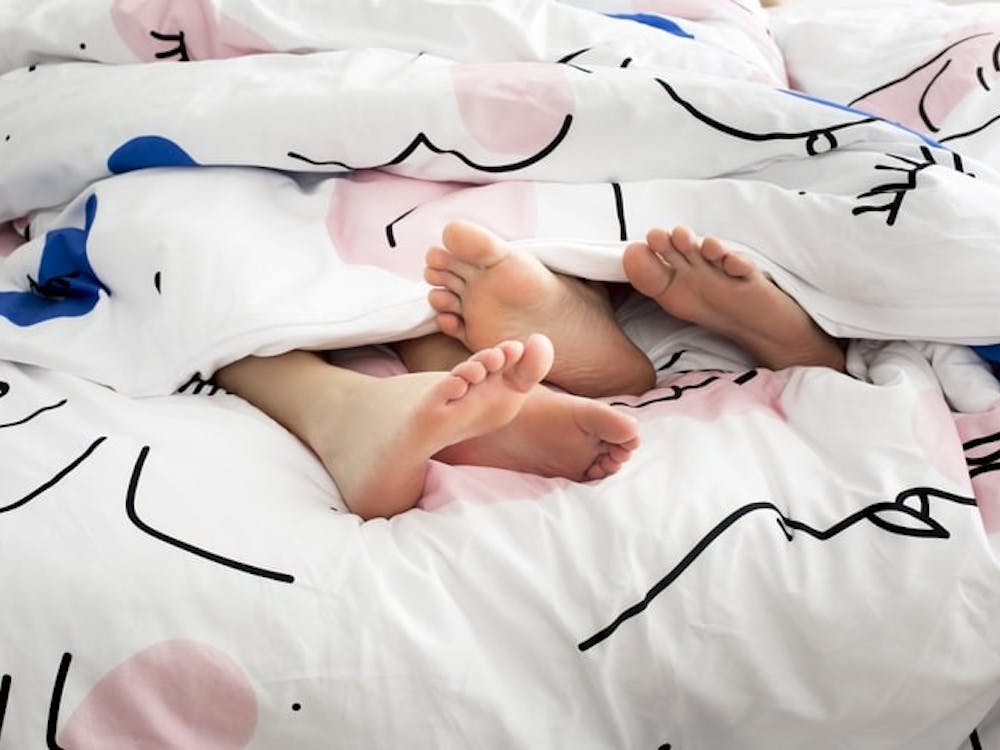