Three shots fired on November 1 at 10 p.m. leave a victim in an unknown condition.

According to various sources, on Nov 1, 2019 an attempted homicide via shooting occurred at the Country Meadows apartment complex, located at 212 Stevens Dr, Ypsilanti, Michigan. This location is within the boundaries of Ypsilanti Charter Township, to the south of W. Cross St within the vicinity of Washtenaw International High School.

For the safety of witnesses, names and affiliations will not be included in the article.

On Friday Nov 1, at approximately 10 p.m., three shots were fired on the pavement-sidewalk outside of the Country Meadows apartment complex. Following three shots, according to witnesses, there was a commotion—followed by a number of onlookers running for cover. It is believed that there was one victim, who according to what was claimed by the Washtenaw County sheriff on Nov 1, was in an unknown condition following the shooting.

It is believed that there is one perpetrator. It is unknown if any suspects have been apprehended.

A Freedom of Information Action to the Washtenaw County Sheriff's office has been issued on behalf of the Eastern Echo News for a request of a police report and any accompanying documentation regarding the case. A response has not yet been received, however. According to witnesses, police have not been responsive in regards to questions regarding the motives of the perpetrator and the condition of the victim.

A number of students who attend Eastern Michigan University live within close vicinity of where the shooting occurred, however, the incident falls outside of the necessary conditions to be announced by the university—commonly through an email alert through University Communications which is directed to faculty, staff and students who have an Eastern Michigan University sanctioned email. Federal statute U.S.C. § 1092, known as The Jeanne Clery Disclosure of Campus Security Policy and Campus Crime Statistics Act, commonly referred to as the Clery Act, dictates when crimes located on or around campus must be announced to the campus community.

Follow up articles regarding this shooting will come forward when Freedom of Information Act requests have been granted by the Washtenaw County Sheriff Office. 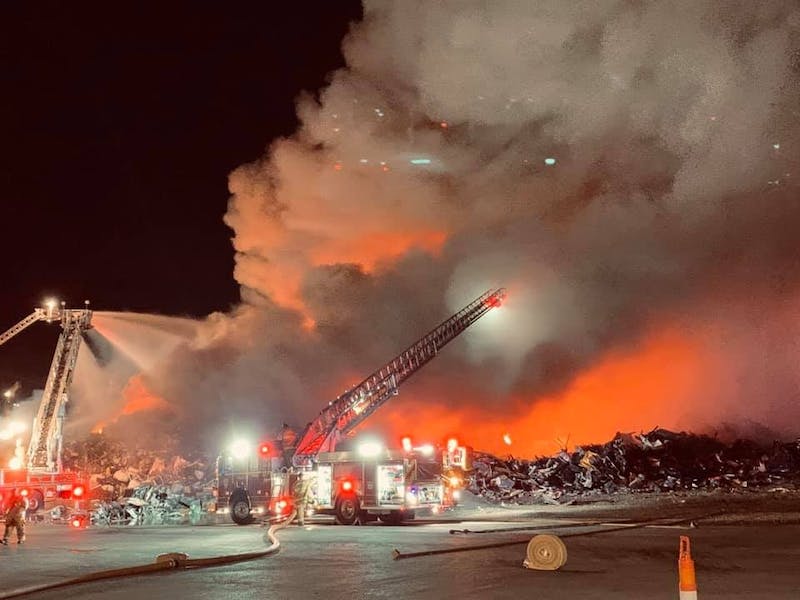 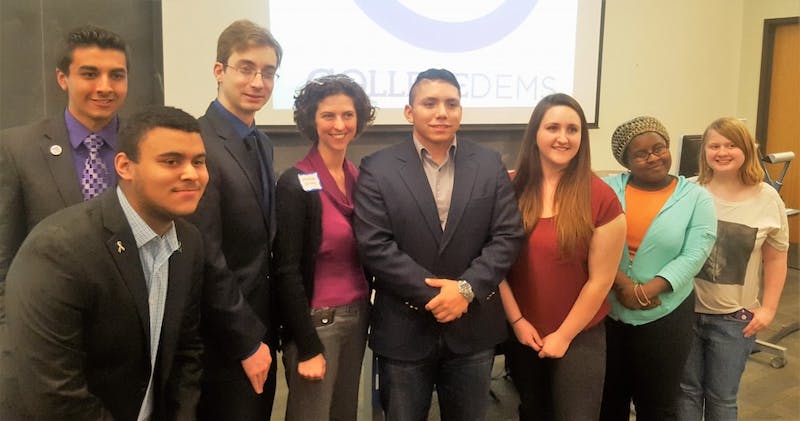