Ypsilanti engineer, Amin Hasanzadeh is being accused of allegedly sharing confidential information with his brother in Iran, who has connections with Iran's cruise missile research. Hasanzadeh is said to have been a senior hardware engineer and had access

Amin Hasanzadeh, 42, is an Ypsilanti engineer who has been arrested for allegedly stealing confidential information from his employer and sending it to his brother who is connected to Iran’s nuclear weapon industry.

Hasanzadeh, an Iranian-born man who is also a visiting scholar at the University of Michigan, has been outlined in a 14-page criminal complaint on November 6 in federal court in Detroit. This complaint notes that he allegedly stole multiple confidential pieces of information from his employer and emailed them to his brother, Sina Hasanzadeh, in Iran. The employer did not want to be identified but has multiple clients in the automotive and aerospace industries, both domestic and international. Hasanzadeh was a senior hardware engineer and had access to highly sensitive confidential information.

According to Fox 2 Detroit, his brother, Sina, proved to have worked with “several Iranian companies that are of proliferation concern,” as the likes of Basamad Azma, whom is affiliated with Iran’s cruise missile research. The court records are identifying Sina Hassanzadeh as an engineer with expertise in hardware engineering and programming code

Hasanzadeh, who has lawful permanent resident status in the U.S., is being charged with interstate transportation of stolen property and fraud for allegedly lying about serving in the Iranian military. The data he is accused of stealing was emailed to multiple people, including his brother. According to The Detroit News, Hasanzadeh was assigned to one of the Detroit-area company’s most sensitive projects. A quote from an agent they were able to talk to said, “The project involved documents that were not disseminated to the public and had research and development involving millions of dollars.”

Hasanzadeh has been working with UM’s College of Engineering since March 2019. The school has been cooperative with the FBI’s investigation.

This story will be updated when more information is available. 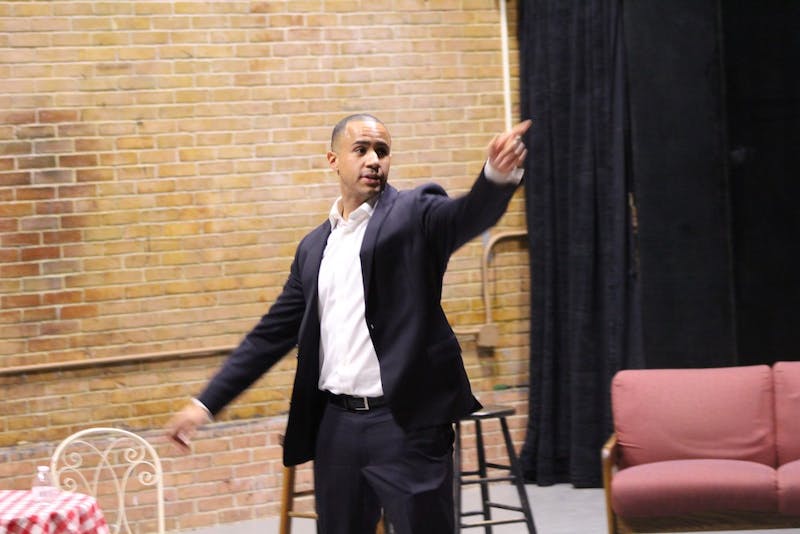 By Andrew Lenzo and Dominic Sevilla 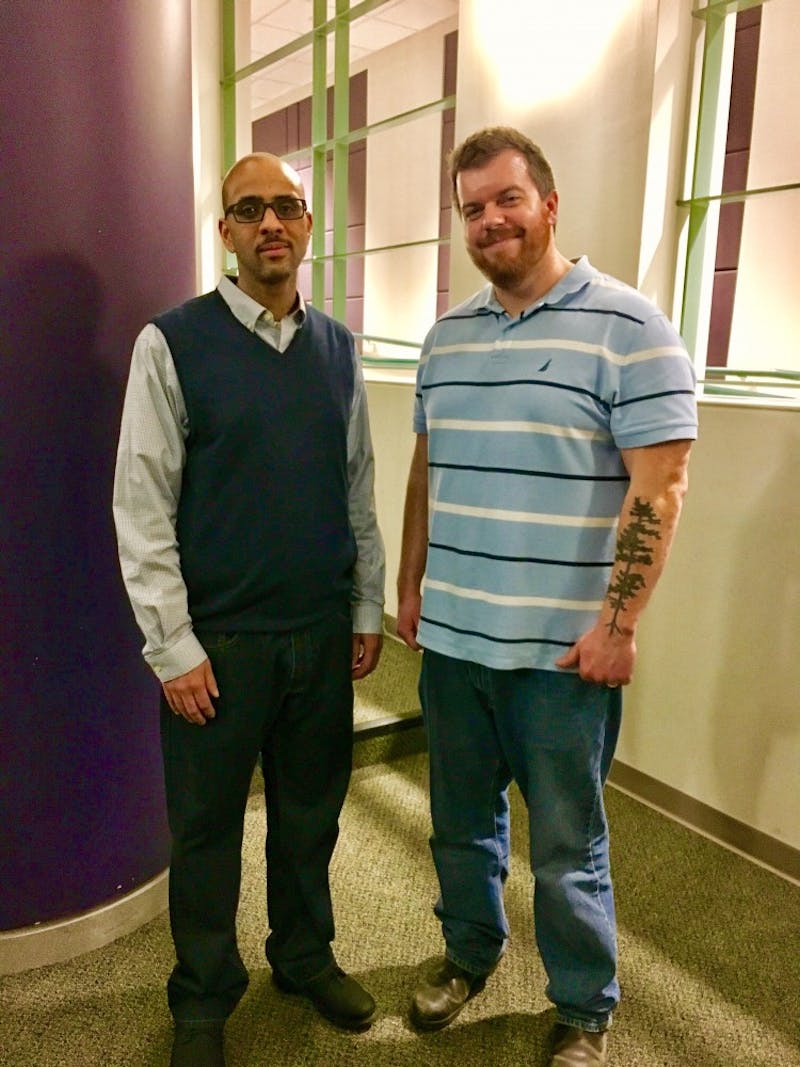 EMU community speaks out about the Flint water crisis Part 2.