The impeachment process and trial in the Senate revolves around three key figures: McConnell, Nunes and Giuliani.

Christmas has come early for Americans as President Donald Trump's impeachment is nearing its final steps. As the House Intelligence Committee gears up to present their evidence to the Judiciary Committee, it's as important as ever to look back and remind ourselves what happened and predict what comes next. And since the public hearings were a two-week-long nightmare, it's probably not a terrible idea to touch base and try to remind ourselves what's going on. So, without further ado, a speedy recap:

Many people were interviewed by the House Intelligence Committee, headed by California Representatives Adam Schiff and Devin Nunes. During these interviews, many of them said very damaging things about the President, who in turn angrily tweeted about the interviews - this is probably an attempt to discourage others from speaking before the Committee.

Shifty Schiff, a totally corrupt politician, made up a horrible and fraudulent statement, read it to Congress, and said those words came from me. He got caught, was very embarrassed, yet nothing happened to him for committing this fraud. He’ll eventually have to answer for this!

The Intelligence Committee gathered all that evidence, put it all in a backpack and shipped it off to the Judiciary Committee to deal with.

The Judiciary Committee, like a gaggle of kids on Christmas, tore open the evidence when considering two articles of impeachment against the President: one for abuse of power and one for obstruction of Congress. Then, in a vote straight down party lines, the Committee passed both articles of impeachment. Now it's off to the full House to decide.

My best guess is that Trump will be impeached before Christmas. Remember: the House needs 218 votes to impeach, however as of Dec. 13, there are 155 House members who have said they would vote in favor of impeachment. There are still over 60 Democrats that have yet to respond but given the partisan nature of this highly political process, it seems safe to say he'll be impeached.

From there, the President's fate lies with the Senate, who may vote to remove. They also may not. It's a toss up, one that hinges heavily on three main figures: Senate Majority Leader Mitch McConnell, House Intelligence Committee Ranking Member Devin Nunes and former New York City Mayor Rudy Giuliani.

First, McConnell's role in this has been very hands-off. The process has existed entirely within the other chamber of Congress, meaning his influence has been rather minimal. But as the process nears its end, McConnell will have to choose whether to fight or flee. His Senate term ends in 2020, so how he handles the Senate trial will influence his chances of reelection. And with mounting pressure from the White House and other Republican Senators to use the trial as an opportunity to target Democratic candidate Joe Biden and his son, McConnell is looking at an absolute madhouse if he's not careful.

While McConnell's involvement in the Trump fiasco is just ramping up, Representative Devin Nunes' involvement is on its last descent - as a figure of authority at least. Recent news has indicated Nunes may have been involved with the Ukraine issue, which could force him to testify before the Senate as a witness. Having him appear in the trial as a witness could not only shine a light on whether he was involved but could also open the door for further investigations into obstruction on behalf of Republican congressional members. Nunes, despite wishing to place this whole fiasco behind him, might just be facing more hearings this time from a different side of the bench.

And, of course, there's Rudy. Rudy Giuliani has the unique ability to create incriminating evidence faster than the House can discuss it. From being the alleged point-of-contact for the Ukrainian aid to his sudden trip to Ukraine only a few short days ago, he has attracted eyes on his own actions and seeming involvement in the scandal. It's a sudden and drastic fall for "America's Mayor,” one final nail in the coffin of his once strong reputation.

I'm unsure if there's any way he'll be able to climb out of this one, especially as pressure ramps up from not only Democrats but also from his own boss to take the fall for him. I find it hard to imagine a situation where both Trump and Giuliani walk away unscathed, purely because if Trump manages to get away Scot-free it will only be because of his tendency to throw others under the bus in the process.

These three men are in for a fight in the next few months, as Trump continues to make his own bed - and soon he must lie in it. Can these three men unite the party enough to keep the President in office? It's entirely possible but it's important to remember that these people will also be facing the eyes of the nation through this process. As the process moves swiftly towards the Senate, these men are going to have to make a choice: their boss or the people they serve. I just hope they make the right decision. 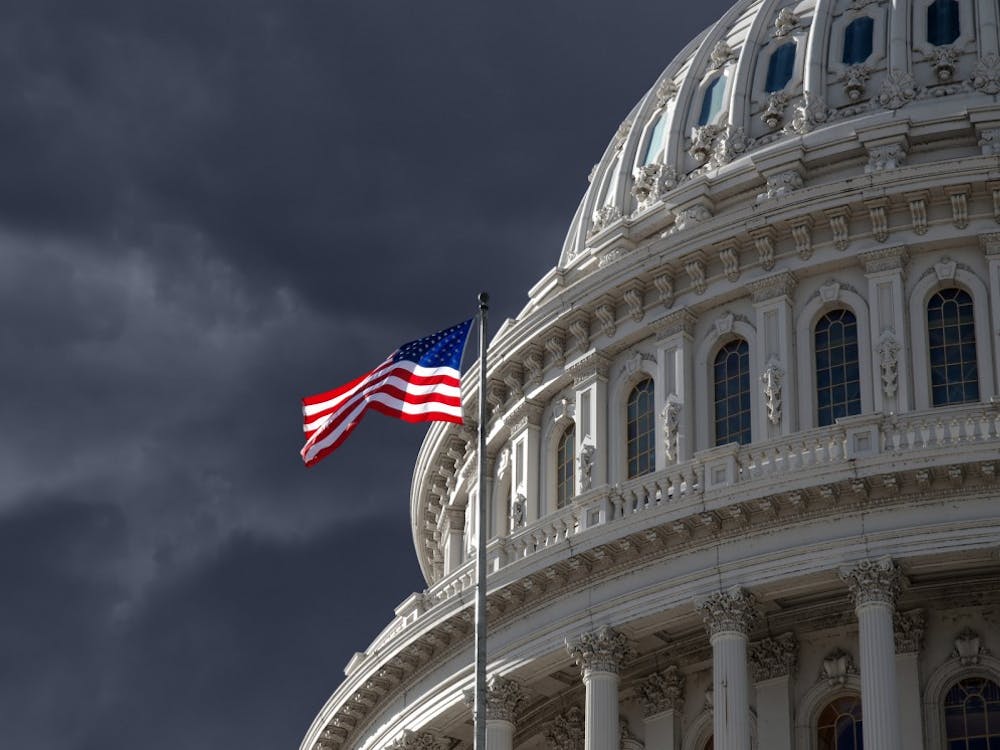 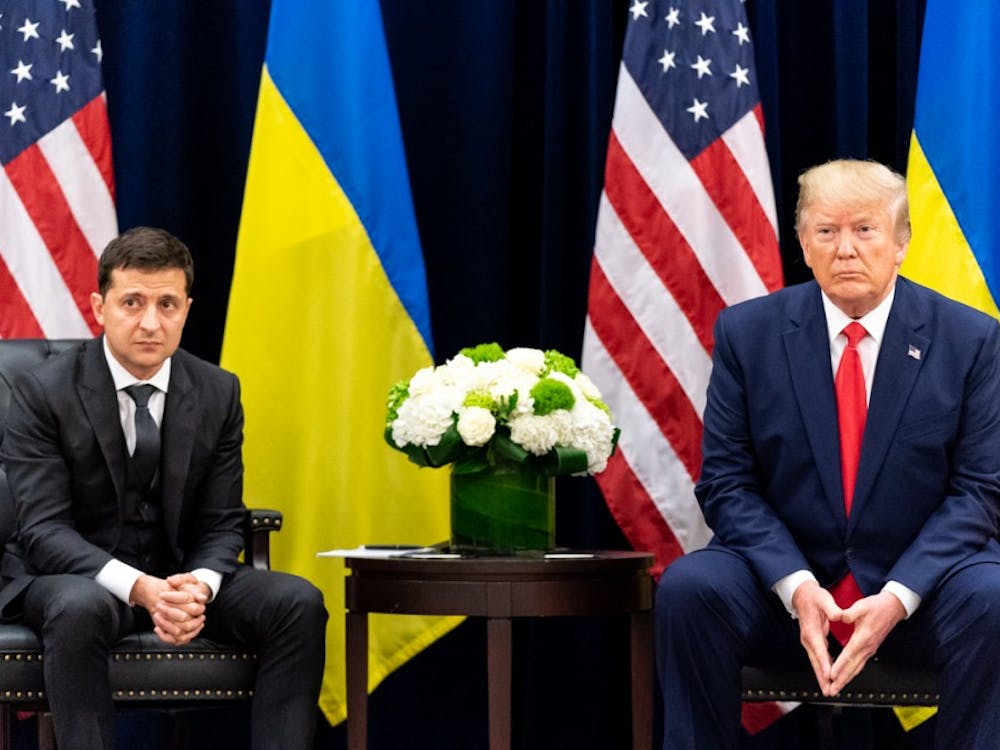