Opinion: Michigan’s problem with Ohio State is much deeper than a talent gap

An analysis of why Ohio State has been so dominant in "The Game."

Last weekend, “The Game” was played between The University of Michigan and The Ohio State University. This game is heralded as the best rivalry in all of sports, but lately it’s been less of a rivalry and more of an annual vicious beating by Ohio State.

It’s been eight years since Michigan last beat Ohio State in football. In the four games these two teams have played each other since Brown’s arrival, Ohio State has outscored Michigan 179-113. This includes the past two years, where Ohio State put up a combined 118 points on Michigan’s defense; that’s embarrassing. It leaves fans asking, “What is the problem?” Is it about talent?

Not entirely. Since 2016, Michigan has fielded teams who are consistently ranked in the top ten in the nation. The 2016 and 2018 Michigan squads both had one loss going into the Ohio State game, with a Big Ten Championship berth on the line. They lost both games. In fact, Michigan was ranked fourth in the nation while Ohio State was ranked tenth in 2018 going into “The Game.”

That makes me think it’s deeper than talent. In the postgame interview from last Saturday, Ohio State quarterback Justin Fields said “We're preparing for them next year right now. I think it just means more at Ohio State. That's pretty much, I think, the bigger reason why we have more success than they do." In my opinion, Fields is right. Michigan doesn’t have the particular hatred for Ohio State that Ohio State has for Michigan. In a rivalry, you need that passion to defeat your rival.

The passion that once went towards beating Ohio State, has now seemed to switch to Michigan State instead. Michigan teams seem to worry about picking on little brother instead of getting fired up for the biggest game of the year, Ohio State. This was shown last year when Michigan linebacker Devin Bush tore up the Spartan’s field with his cleats. Michigan just plays with fire and swagger against MSU but that confidence seems to be all used up by the time they play Ohio State.

In my opinion, Michigan’s spirit to beat Ohio State was diminished after the 2016 meeting between the two teams. The game went to overtime and after a few questionable calls and a very generous spotting of the ball for Ohio State, Michigan was defeated 30-27. That game took a monumental toll on Michigan. 2016 was said to be the year that Michigan had the squad that it finally needed to overcome the hump and beat Ohio State but it wasn’t enough. And to do your absolute best and still come up short is spirit-breaking.

Michigan has lost “The Game” eight years in a row now. The psychological toll of being beaten every year has most likely painted Ohio State to be a giant that they just can’t beat. Things won’t change until there is a different mindset on that football team. The mindset that you want to go out and destroy your rival. If I were Michigan coach Jim Harbough, I’d hang the score of the previous game all over the locker room.

I hope that mindset change comes soon, because it’s only going to get worse from here. 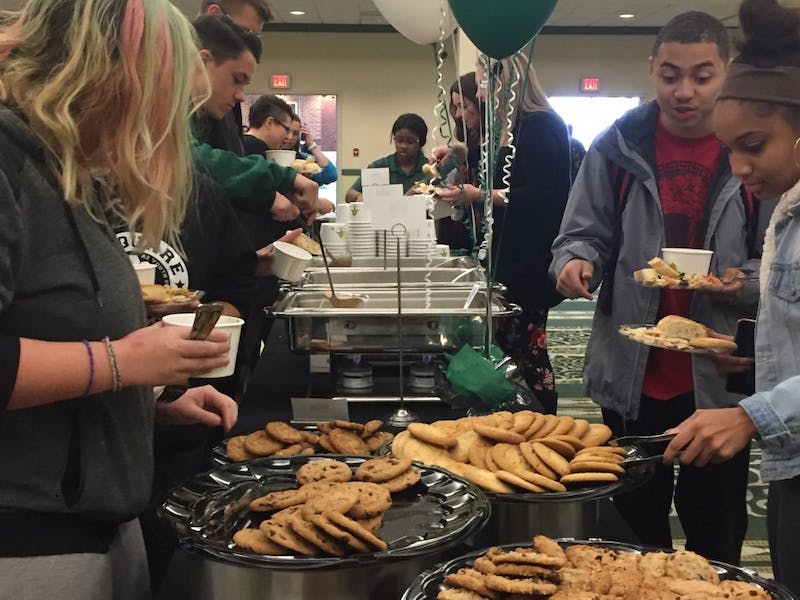 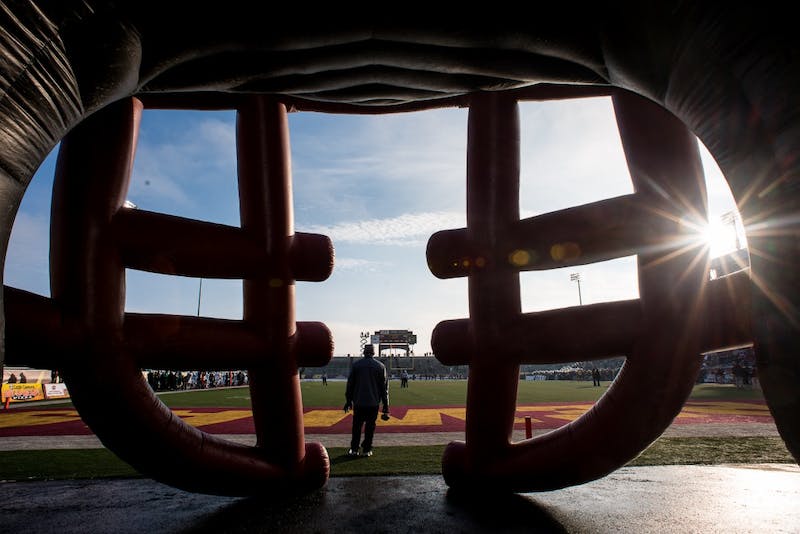 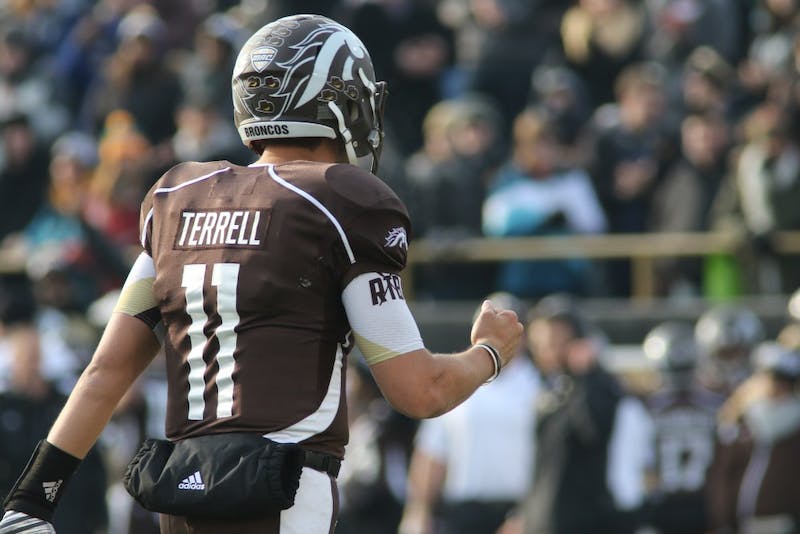