On today’s episode, news on the death of an NBA legend, plans to bring a new train station to Ypsilanti, and a vegan potluck happening this week in Depot Town. I’m your host Liz Hornyak, and you’re listening to the Eastern Echo Podcast.

Millions are mourning the loss of NBA legend Kobe Bryant after shocking news of his death yesterday. The helicopter he was travelling in crashed into the hills above Calabasas, California, and burst into flames. Bryant’s 13-year-old daughter, Gianna, was one of the eight other passengers onboard. According to authorities, no one survived the crash. Bryant was 41 years old.

On Jan. 16, a woman was arrested after her boyfriend claimed that she stabbed him multiple times with a katana-type sword while in an Ypsilanti Township parking lot. The victim was found in critical condition and rushed to St. Joseph Mercy hospital. The Echo will continue to follow this story as updates are provided.

EMU biology student Tia Jackson says that she was on a Spirit Airlines flight when she was sexually assaulted by a man sitting next to her. Jackson says that she was asleep on her flight back to Detroit when she felt the man touch her side. He then reportedly reached down the back of her pants to touch her thigh and buttocks. Spirit Airlines released a statement saying Jackson received immediate attention, and she was moved to a different seat. However, Jackson told the Washington Post, “Somebody just told you [Spirit Airlines] a crime was committed, why would you move the victim? You need to move the man that did what he did. Why would I leave my friend there alone?” The Echo will continue to update this story on our website.

Ypsilanti residents may expect to see a new train station in Depot Town in the future. The city is working with Amtrak to construct a train stop that will help bring economic prosperity to Washtenaw County. Discussion regarding the station began about three years ago, and the city has since set a budget of $1.3 million for the project.

Here are the upcoming events for EMU and the community.

If you are interested in environmental law, renewable technology, or helping your community become more green, then you don’t want to miss the Environmental Science and Technology Internship Symposium today in Strong Hall’s Atrium from 6 - 8 p.m. Various non-profits, government organizations, and other companies will be there. Students are encouraged to look interview-ready and to bring copies of their resumes. This symposium is free but is not LBC approved. For more information, you can contact Christopher Gellasch at chris.gellasch@emich.edu.

A cooking class will take place on Tuesday, Jan. 28 from 4 - 5 p.m. in room 105 of the Rackham Building. Titled “Home cooked: Easy Quick Recipes for Anyone,” the class will teach participants how to cook meals that are suitable to their living situations. The recipes can be catered to any food allergies or dietary needs. This class costs five dollars, is open to the public, and is LBC approved for students. For more information, you can contact Darlene Bellers at dbellers@emich.edu.

On Wednesday, Abhishek Sinha from the University of Michigan, will present his research in a presentation titled, “Battle of the Sexes”. The talk will take place from 12:20 - 1:20 p.m. in room 154 of the Science Complex. Those who attend will receive LBC credit, tea and cookies. This lecture is free and open to the public. For more information you can contact Hannah Seidel at hseidel@emich.edu.

On Friday, Washtenaw Community College will host the Winning Women Southeast Michigan Empowerment Event from 9 a.m. - 1 p.m. Keynote speaker Angela T. Moore will deliver a speech titled “Living an Empowered Life.” This event costs fifty dollars to attend. All the money raised by this event will go to LACASA. LACASA is a non-profit that provides services for victims and survivors of child abuse, domestic violence, and sexual assault. More details about the event are linked on our website.

Later in the evening, the third annual Southeast Asian Student Association Cultural Night will take place from 6 - 9:30 p.m. in the McKenney Ballroom. The night will feature various traditional and modern performances, and a Thai dinner will be provided by Siam Su. Students are encouraged to wear traditional or semi-formal attire. This event is free, open to the public, and is LBC approved. For more information about this event you can contact Anna Pathammavong at apathamm@emich.edu.

In sports news, the men’s basketball team will face Toledo at the Convocation Center on Feb. 1 at 2 p.m.

That’s it for today’s news. As always, thank you for listening and don’t forget to tune into our Thursday episode and next Monday where we will bring you more events and news. This is the Eastern Echo podcast and I am your host Liz Hornyak signing off. 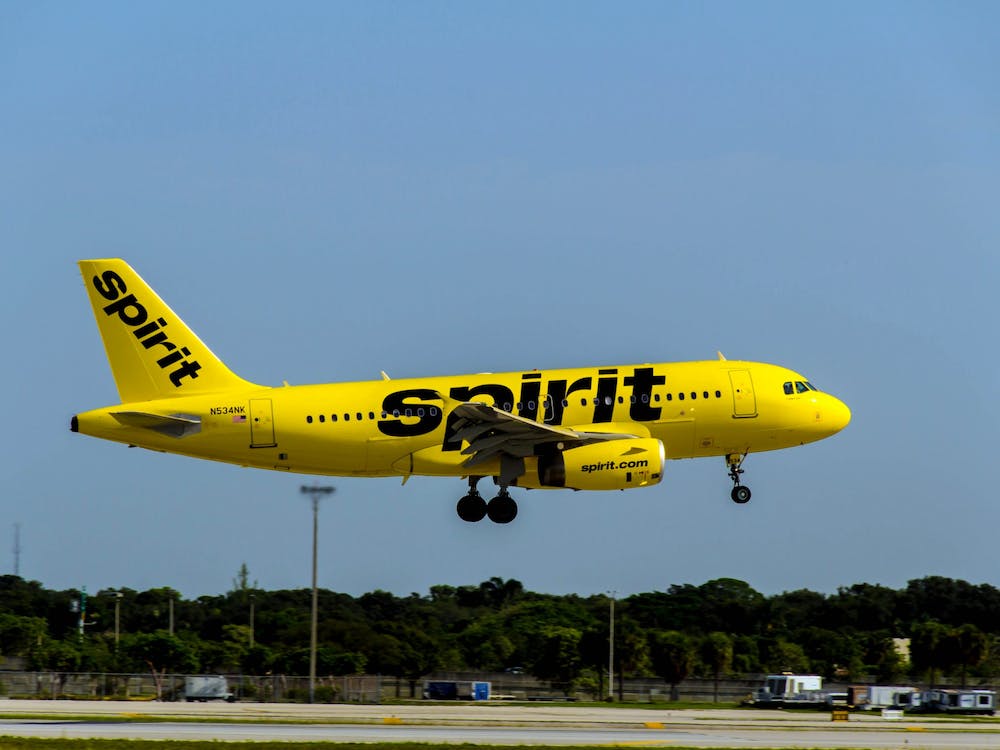