Nick Jonas and Priyanka Chopra are two of the biggest celebrities right now. They make a fabulous couple.

Since I was in middle school, I have always loved entertainment and fashion. Currently, my favorite celebrity couple is Nick Jonas and Priyanka Chopra.

They are one of the biggest couples in the entertainment industry right now and they always bring a smile to my face when I see them on magazine covers. There are so many negative news stories online and things in the world feel heavy. They are both very active on social media and it’s refreshing to see what they post. It gives me a break from all the gloom that is constantly on my feed.

They both seem like genuine and kind people. They both love philanthropy and it’s wonderful to see such a famous couple giving back. Jonas co-founded Beyond Type 1, a non-profit organization to help with diabetes awareness because he suffers from Type 1 diabetes. With The Chopra Foundation, Chopra works to improve health and promote world peace.

Jonas rose to fame with his two brothers in a group called "The Jonas Brothers.” He has since had a massive solo career with hits such as “Jealous” and “Close.” After having a falling out, the group came back together recently with the song “Sucker,” which went number one on the Billboard Hot 100.

Chopra won Miss India and Miss World 2000 and from there she started her career in Bollywood. She had massive success and is now a big star in America. She has done both television and film and has many upcoming projects. Her role in “Quantico” on ABC helped her break into Hollywood.

Jonas and Chopra got married in December 2018 and it was a lavish affair. They had both a traditional Indian wedding and a traditional Western ceremony. For the Western ceremony, they both wore custom Ralph Lauren. This was fitting because Priyanka and Nick wore Ralph Lauren to the Met Gala in New York City, where they began spending time together. That was also where the world started to speculate that there was something going on between them.

Their romance has always intrigued me because at first they seem like an odd couple. They have a ten year age difference but after seeing them together, it makes sense they are a couple. They are both smart and funny. They both care about causes but don’t take life too seriously. It brings me joy to see a couple so supportive of each other. They both love family and value spending time together but understand each other’s hectic schedules.

They were recently at the Golden Globes and were one of best dressed couples on the red carpet. She wore a pink Cristina Ottaviano dress and he wore a Prada suit. Most of the time I love what she wears and most of the time I wish I had his closet.

They remind me of old Hollywood glamour with a modern take. It’s important to pay attention to what is going on in the world but we sometimes need a break from the challenges that we currently face. When times get hard, people turn to entertainment to give them solace and an escape. Watching interviews with and seeing articles on Priyanka Chopra and Nick Jonas is one of my favorite ways to feel some joy and peace in a world filled with uncertainty. 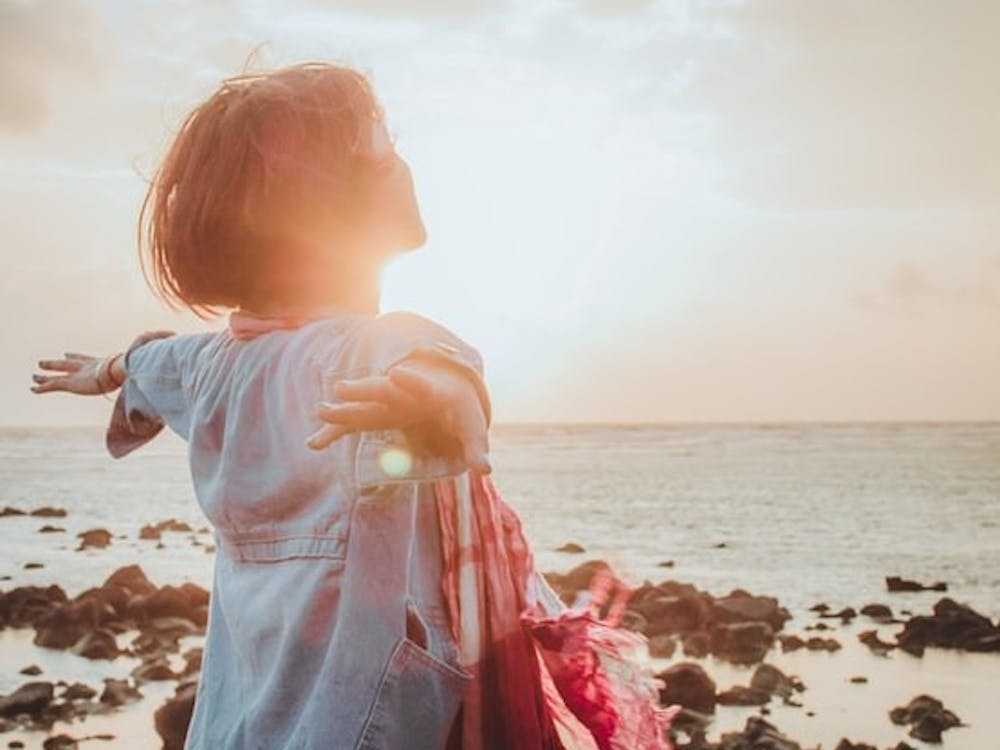 Advice: Looking back on hardships keeps you moving forward

Sheriff Jerry Clayton is running for a fourth term as Washtenaw County Sheriff. He plans to focus on the implementation of a special mental health services unit and diversion programs in the county.