Charli XCX is one of the most underrated and talented people within the music industry. As a singer and songwriter, she has worked with many different artists and taken on many creative challenges. She is an extremely amazing performer and her energy is contagious.

The series follows Charli’s dream of creating a girl group that she wishes she had to listen and look up to when she was growing up. She picked four girls to form the band: Chloe Chaidez, Gabriette Bechtel, Georgia Somary, and Debbie Knox-Hewson. All of these girls did not know each other prior to forming the band - Charli picked the best people she saw fit to make this dream of hers come to life.

WE’RE LIVE!! ? If you want to take the day off to binge watch our show, comment some ??? down below and we’ll dm you a sick note ?

This series shows all of the ups and downs of being a new band within the ever-changing music industry and the struggles, challenges and hardships that come with trying to break out into the pop scene. Charli has put all of her time and energy into doing whatever she can to make sure this band is a huge success. The series follows all of the good moments, the songwriting, the performances and the heart and soul that goes into forming a girl group.

This show is filled with drama that will leave you wondering what will happen next, and with emotions from both Charli and members of Nasty Cherry.

The show also does a perfect job of showing the process of forming a band. It shows all elements of life, struggle, and success. It showcases Charli still focusing on her own career while also trying to jumpstart the girl band of her dreams. It highlights how the members of this band went from not knowing each other to becoming like sisters, and it showcases the different personalities that have to come together to overcome challenges and create a successful band. Over the course of 6 episodes, there is a great amount of growth and lessons learned both by Charli and all the members of Nasty Cherry.

Season 1 of "I’m With The Band: Nasty Cherry" is currently streaming on Netflix and season 2 is set to be released again on the streaming service in November 2020. When watching this series, you will be left with one question: “What happens next?” 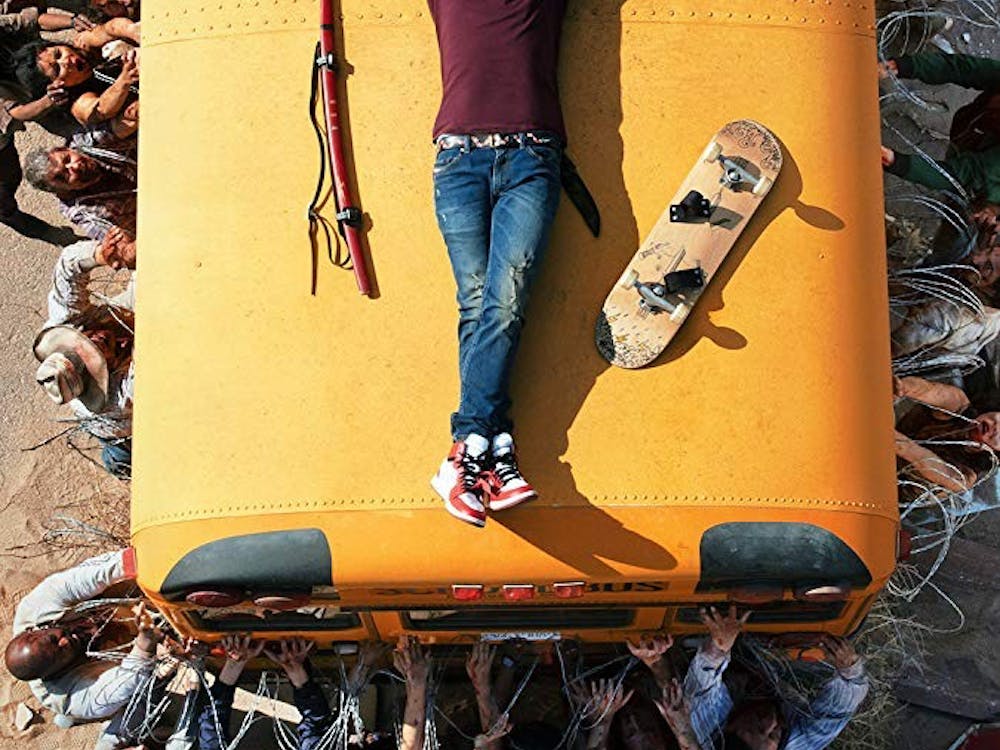 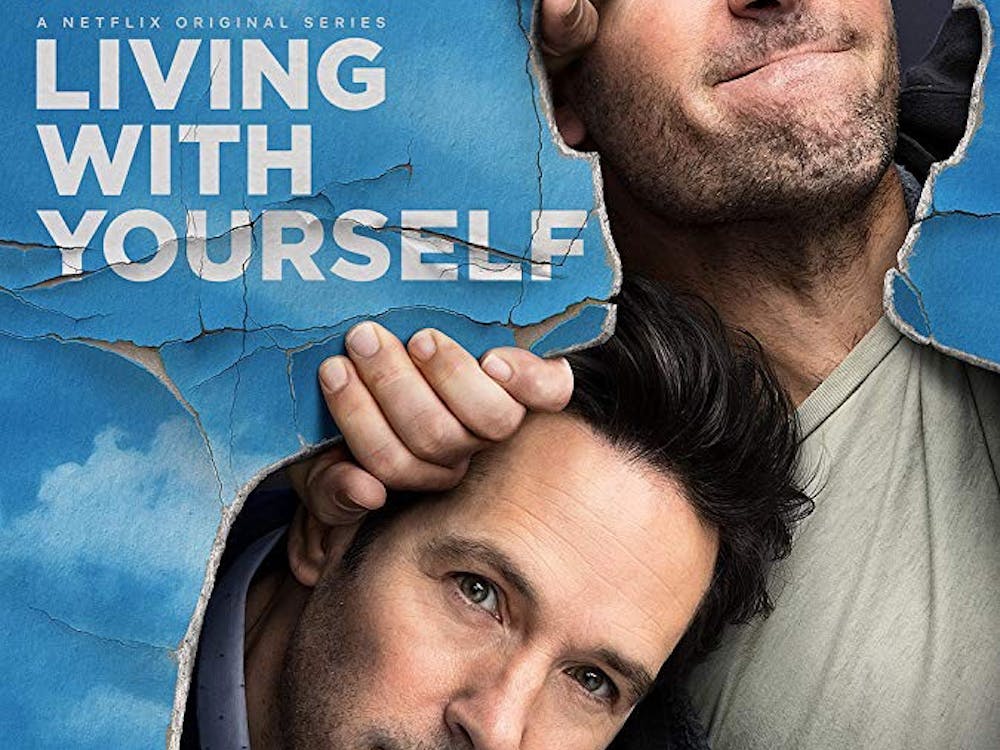