Listen to this fun and nostalgic collaboration with Usher.

Summer Walker released her second studio album “Over It" just a few months ago in October, which debuted at #2 on Billboard’s Top 200 and gained the artist tons of new fans. Additionally, the album rose to #1 on Billboard’s Top R&B/Hip-Hop Albums opposed to her first album, which reached only #25.

Prior to the LP’s launch, two singles were released including “Playing Games” and “Come Thru,” which now both have official music videos. On Tuesday, Jan. 7, the visual for “Come Thru” came out on YouTube.

The video begins with a super nice car skirting in the parking lot of Atlanta’s old 285 Flea Mart, where a plethora of nice cars are all being shown off through the entire video.

As the song starts, Walker is seen riding on a motorcycle latching onto a man who is later revealed to be her boyfriend and producer London On Da Track. The screen switches from these highway scenes to scenes of Walker on the hood of a vehicle singing soulfully, London leaning beside her.

Throughout the video, Walker wears a stunning and sexy all black outfit that includes a corset-like bodysuit, leather pants, and combat boots. Later on she is pictured in an all-white outfit, as well as a bikini made solely out of diamonds. The eccentric outerwear adds even more feeling and uniqueness to the project.

Giving R&B fans even more reason to love this release, the song is a collaboration with famous singer Usher, which is perfect for its sensual and soulful vibes.

Halfway through the film, Usher appears alongside the “Playing Games” singer in a place that appears to be an abandoned pawn shop/shopping center. The visuals go very nicely with the mood of the song and the theme of its lyrics.

Both artists are shown lovingly with partners being sensual and bringing even more good vibes to the viewers. The singers also bring old school vibes with their attire and choreography.

The song samples Usher’s 1997 hit “You Wanna Make Me” and the video includes even more nostalgia when the artist joins other male dancers to show off some of his most famous dance moves. The old song’s co-writer, Jermaine Durpi, also appears with Usher during some scenes through the video.

This new video’s cinematography and style goes along with the song perfectly and sets the mood the track is meant to convey. I think it would have been even better if Walker created more of a story in the video, maybe like a short-film, but it is great regardless.

Her "First and Last" tour in support of the album just ended this past December, and this newest release has fans wishing there would be more live shows to attend. But whether you have previously listened to Summer Walker or not, “Come Thru" and its music video are definitely worth checking out. 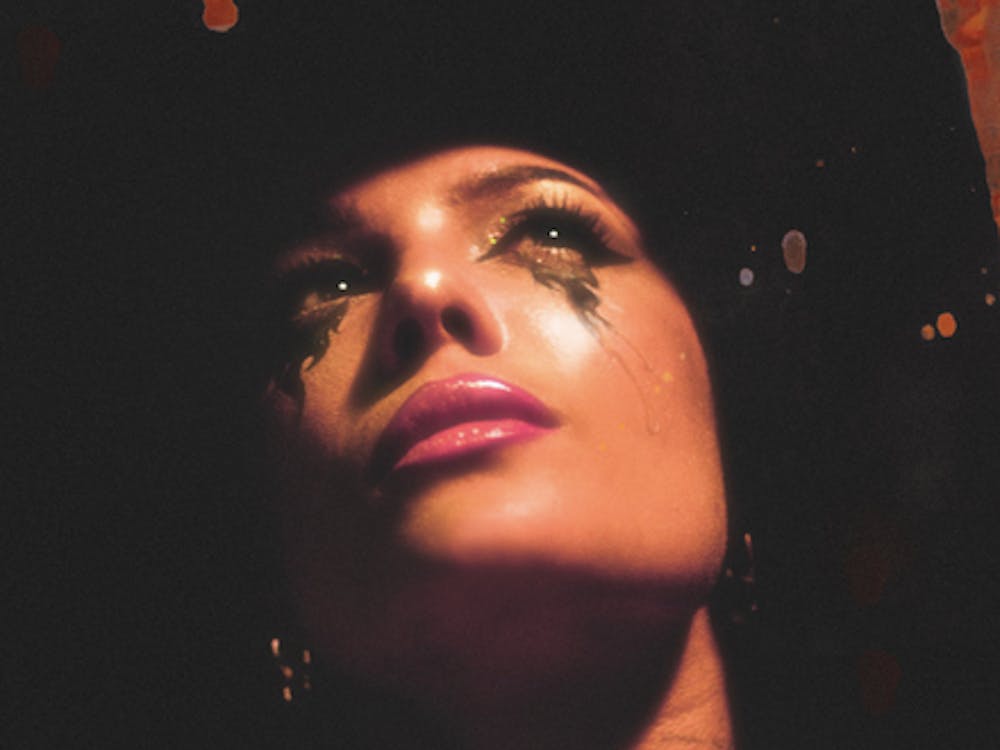 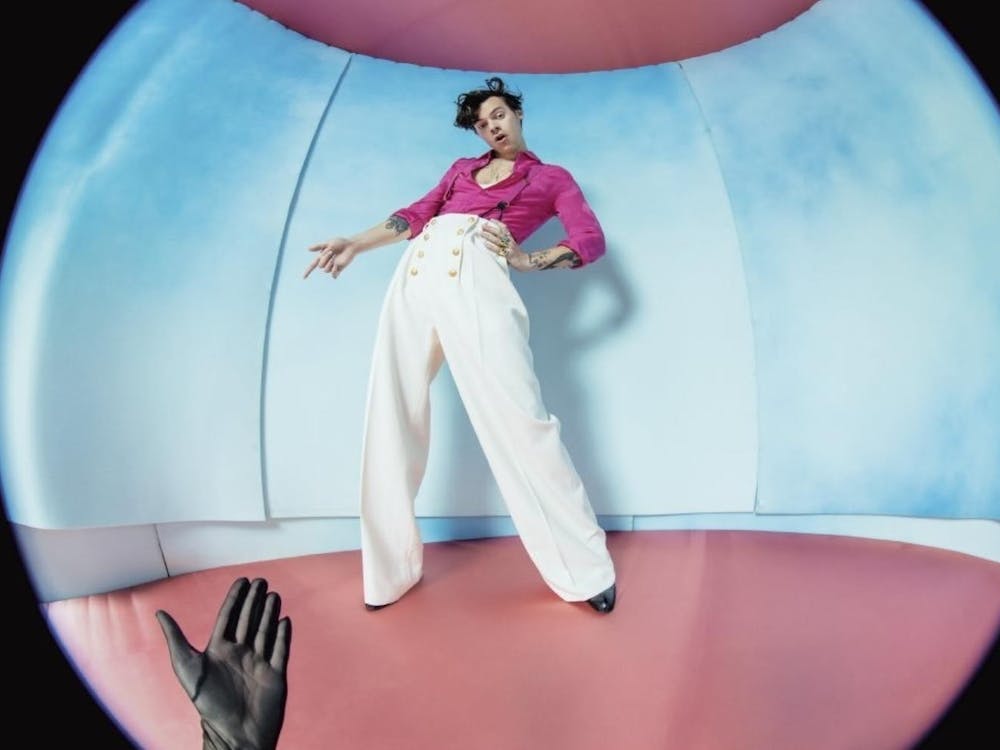