With strong debate performances, an upsurge in fundraising and her general strengths as a politician and candidate, Amy Klobuchar isn't done showing her stripes to the American people.

Something the Democratic field has been lacking this cycle is an honest conversation about qualifications and experience. Each candidate touts their experience in various fields and levels of political office. Some emphasize their geographic ties and connections to important political operatives, some their ties to activists. But for voters looking for someone who can “get stuff done,” they don’t all seem to have the same level of competency.

I am of the opinion that Amy Klobuchar brings that experience to the table in ways the other canddates fall short. She goes against other candidates who don’t measure up to her Senatorial record or her consistent victories in a purple state. She exhibits strength in negotiation and coalition-building. I believe the American people and the “establishment” should give Klobuchar another look rather than rallying behind Biden or Buttigieg (or - dare I say - Bloomberg) as their favorite moderate candidate.

Perhaps one of Klobuchar’s main points so far is her insistence that pie-in-the-sky progressive policies sound great and inspiring but operationally aren’t achievable. This is an argument pushed by most centrists, who take into account the fraught legislative path these proposals, or really any Democratic proposals, face in today’s legislature.

She, like contemporaries Biden and Buttigieg, is attempting to set more achievable and “marketable” goals like a public option, lower drug prescription costs, “affordable” college and the expansion of rural broadband. She is attempting to build coalitions with independent and moderate Republican voters and is pushing for bipartisanship in a continually fractured political culture - both on the campaign trail and in the Senate.

But unlike the other candidates that pundits love to deem “electable” like Biden or Buttigieg (or Beto, once upon a time), Klobuchar has a compelling “electability” argument to make that doesn’t rely on being a charismatic white man. She has performed strongly relative to other Democrats in each of her election/re-election campaigns. She is agreeable (aka “Minnesota nice”) yet firm and she represents a Midwestern state - an asset for Democrats in 2020.

While some remain reluctant that a woman can beat Donald Trump, defaulting back to the gendered idea of “electability”, Klobuchar comes out with lines like “If you think a woman can’t beat Donald Trump, Nancy Pelosi does it every single day.” She aligns herself with Pelosi’s brand of progressivism, which doesn’t rely on soaring proposals or talks of a “revolution.” Yet she distances herself from the “coastal elites” by emphasizing her working-class and purple-state roots.

She is reluctant that soaring proposals like Medicare For All and free college can reasonably pass through Congress while sustaining attacks from Republicans and industry lobbyists.

Following the special elections in 2019 and the general strength by moderates in taking back the U.S. House in 2018, Klobuchar has made it a point to highlight these victorious politicians’ platforms: to build on Obamacare and to make college more affordable via pell grant caps, free 2-year community college and an emphasis on trade schools. She views the more progressive plans as aspirational but not accomplishable in the short term, embracing pragmatism and incrementalism.

Her primary electorate, however, is often captured by Buttigieg or Biden despite fairly solid performances by Klobuchar in debates (especially the December debate) and in fundraising. Klobuchar has managed to elbow her way onto the debate stage consistently as the DNC tightens the requirements for being there - she is one of five candidates who qualify for the January debate ahead of other lower-polling candidates like Andrew Yang, Cory Booker and Tulsi Gabbard. She arguably articulates the moderate position the most effectively without the baggage that Biden and Buttigieg carry in age and experience.

NEWS: Amy Klobuchar raised $11.4M in Q4, more than double her previous quarter. We're putting those resources to work, launching a new :60 television ad that will air in Iowa and New Hampshire >> pic.twitter.com/lD1qJ7aSGv

She addressed Buttigieg’s lack of experience following her debate performance as the South Bend mayor emphasized his experience in the military and in local government: "I tried to reinsert myself because I actually have the local experience that he's had, I've run a major agency in a major big county, and I did that for eight years, and then I ran for the U.S. Senate, and I've had 14 years of private sector experience.” She also emphasizes that she is the Midwestern candidate who has won a statewide race - something Buttigieg has failed to accomplish.

Klobuchar is performing better in the polls and in debates amidst a shift in the primary towards pragmatism and moderatism as candidates prepare for the game-changing general election season. Elizabeth Warren, a somewhat solid progressive voice, has maneuvered some on Medicare for All and the donor class felt that there was a moderate lane opening - hence entry into the race by Michael Bloomberg and Deval Patrick.

With this stronger emphasis on moderate voices, it’s somewhat disappointing that Klobuchar wasn’t sufficient for the establishment to consider. Especially with a nod from Barack Obama and a rather inconsistent performance by Biden as the frontrunner, I’d like to see moderates enter the fold who are relatable, consistent and preferably not a billionaire - and Klobuchar is that candidate for me.

But everyone’s favorite candidate has drawbacks. With the controversy involving the treatment of her staff and response that she is simply a “tough” boss and would be a “tough” leader and candidate who is able to stand up to Donald Trump, she could be subject to questions on her professional demeanor. If she rises more in the polls pre-Iowa, she is more subject to questions on staff treatment and, as shown with Kamala Harris previously, questions concerning her history as a prosecutor.

If she performs poorly in the early states, there is a great likelihood she will drop out. If she drops out early enough, she will remain a viable VP pick, especially if a progressive wins the nomination and needs to balance the ticket.

If Klobuchar surges in Iowa, sure. But if the Minnesota candidate muddles through into 4th or 5th place in Iowa, it's over for her. https://t.co/Drt7tWkG2q

Amy Klobuchar is perhaps the best moderate in the race, but as Biden continues to lead the field (raking in high-profile endorsements) and there is progressive fervor on the left chances for her candidacy are slim. But she remains a candidate wholly capable of the vice presidency or a spot on the Cabinet. Whether she continues as an influential and competent Senator or is selected as VP or to run a department, it is certain that we haven’t seen the last of Amy Klobuchar, especially since she has another four years in her Senate term. I like the possibility of her overtaking Buttigieg or even Sanders or Warren in the polls but the cynic in me doesn't see that happening. However, she should stay in the race until Iowa gives a better idea of who's really "winning. 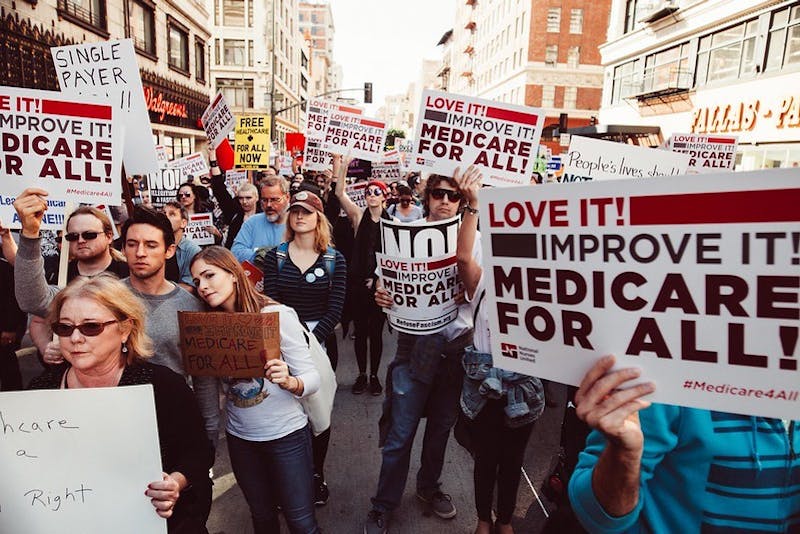 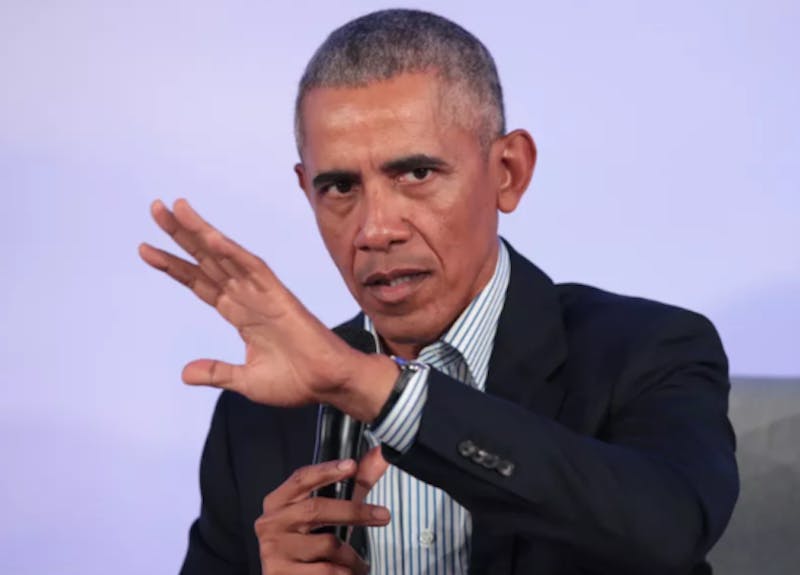 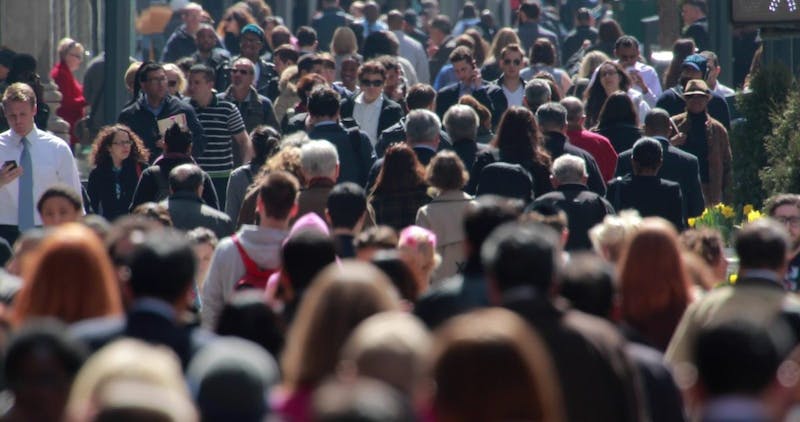