A vigil was held in memorial of Brian "Trey" Matthews III at Nancy Park.

Trey Matthews III was shot three times in a shooting at Nancy Park in Ypsilanti Township. He died shortly after from his wounds.

There is now an update to the fatal shooting of a 21-year-old man in Nancy Park of Ypsilanti Township.

On Monday, Jan. 13, a vigil was held at Nancy Park to remember the life of a young man murdered by gun violence, just two days prior.

Brian “Trey” Aldin Matthews III was the victim of a fatal shooting that occurred on the night of Saturday, Jan. 11. The shooting took place in Nancy Park, located in the Gault Village Neighborhood of Ypsilanti Township, in the area of Harris and Grove Street. Matthews was said to be at the park at approximately 8:13 p.m. The shooting occurred at around 8:30 pm. Nancy Park is a matter of feet from the Erickson Elementary School.

Lead by Pastor Michael C. Desotell, a prayer service was held in St. Matthew’s United Methodist Church, 1344 Borgstrom Ave., walking distance to the park where the young man was slain.

Attendees, including family and friends of the victim, along with community members, were given candles that were later lit for a procession to Nancy Park. The prayer service was attended by close to 45 people.

“On behalf of Trey’s family I want to thank you all for coming out tonight. To pray and to remember. Some of you I’ve met, some of you I haven’t, and it’s sad how sometimes it takes something like this to get us all together.” Pastor Desotell began the service.

Among the speakers, which included the victim’s mother Shenita “Shonne” Draw, was the Gault Village Area Community Watch co-chair, Maurice Stovall. Addressing the victim’s family Stovall stated, “This community is standing behind you. . . We’re always here for you. . . We want to let this family know, tonight, that we’re here to support them, we’re here for you to lean on us.”

“Trey was a good man. He ran, he ran for his life. His name is Trey. When they [police] told me that my son had died I didn’t want him to be a statistic. There’s a lot of black men that are young that are losing their lives. I want my son’s life to mean something. I want the world to know his name is Trey,” said Matthew's mother.

Matthews was 21 years old at the time of the shooting. Matthews had grown up in Ypsilanti, having attended Ypsilanti Community High School. He leaves behind his mother Shenita Draw, father Brian Aldin Matthews, step-father Ronald “Zawadi” Draw, step-mother De'Andrea Matthews, 5 brothers and 5 sisters. According to a close childhood friend of Matthews, the victim was known as having an open heart. He remembered Trey as “One of the easiest [persons] I [knew] to get along with.”

Matthews was shot three times, although as many as seven shots were reported. He was able to run, following the shooting, in the direction of Hull and Evelyn Ave. Members of the community came to his aid prior to medical personnel transporting him to the hospital.

When asked about what Trey’s loss means to the community, Pastor Desotell gave the response, “It’s probably a wake up call to some folks that things aren’t probably as safe as they think they are . . . we could probably be a little more vigilant about things.”

Stephanie Odum, a local Ypsilanti citizen that had known Matthew’s mother through an Ypsilanti Facebook page, created a GoFundMe account to help support Matthew’s family. If you would like to donate please visit the GoFundMe page.

“My heart hurt for him and his family before I even knew who was killed. I then found out it was Shenita’s [Matthew’s mother] and my heart broke into a thousand pieces” said Odum. “Sadly, I have never got a chance to meet Trey, but I heard he was a great kid.”

Matthew’s mother stated that if you would like to donate or have any information on the case, you can contact her anonymously on Facebook under the name Shonne Draw. “Contact me, contact somebody. Don’t let this person walk away with my son’s blood on their hands,” said Draw.

#HisNameIsTrey is being used as a hashtag to remember Matthews. No suspect has yet been apprehended.

If you have any information on the case please reach the Washtenaw County Sheriff’s Office at 734-484-6740. 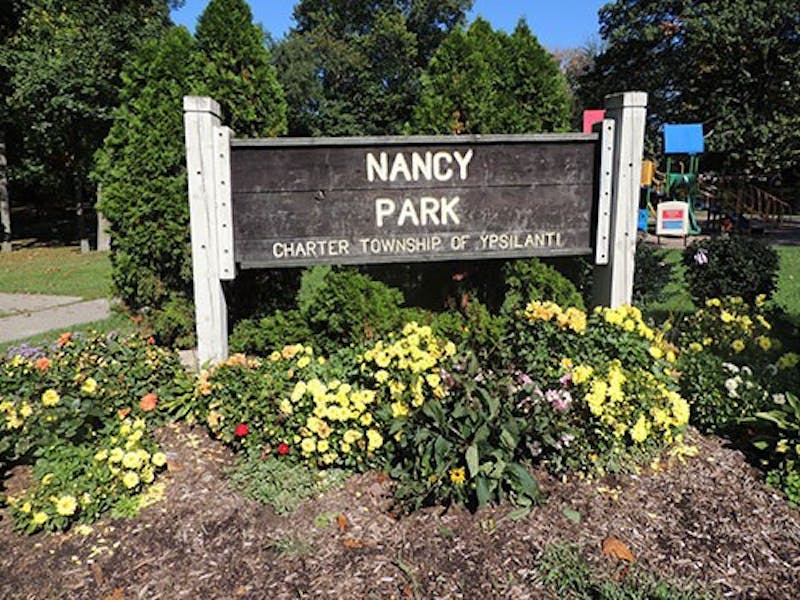 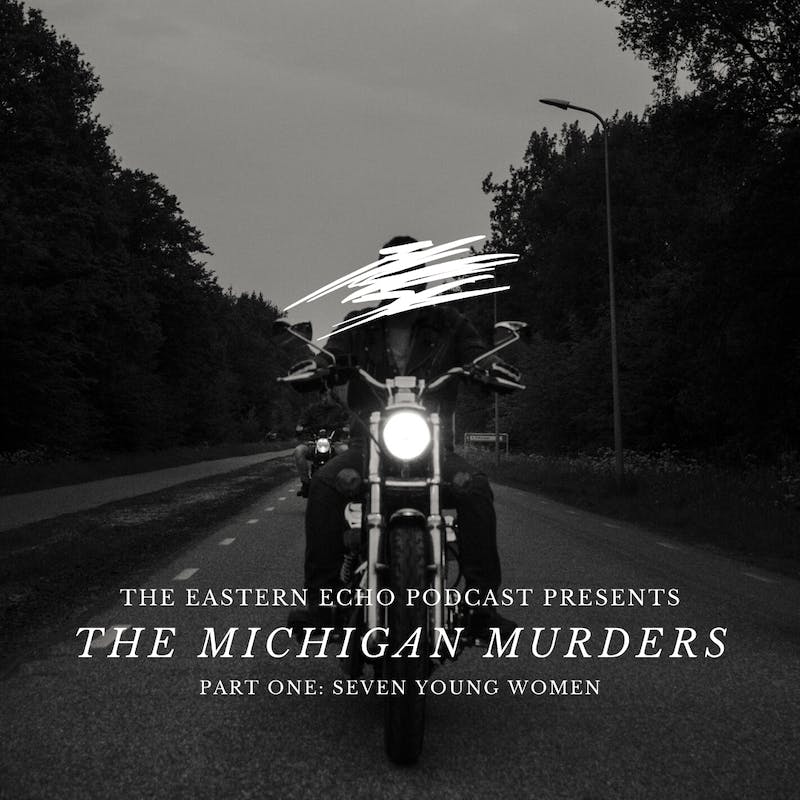 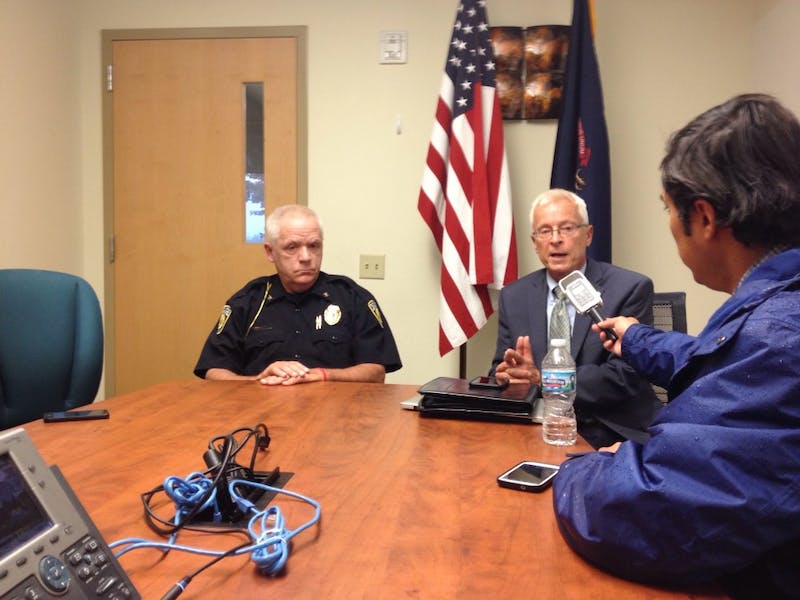