Opinion: Four upcoming concerts to keep on your radar

The state of Michigan has many concerts every year. Knowing about live music events early can help you not miss your favorite acts.

Most concert tickets these days seem to go on sale far before the actual date of the concert. It’s already time to start planning the shows you may want to see once winter is over.

Here are four upcoming Michigan shows that are worth checking out:

The first is R&B singer Alicia Keys. She is coming Aug. 18, to the Michigan Lottery Amphitheatre at Freedom Hill in Sterling Heights. Her current single is “Underdogs,” and it’s an incredible song. Fresh off her fabulous job as the host at the Grammy Awards, it’s the perfect time to get tickets to see Keys perform live. Tickets are currently on sale. Keys’ latest album ALICIA is supposed to be released on March 20.

The second concert to take note of is Lady Antebellum. They are coming Aug. 22, to Detroit Energy Theatre in Clarkston. The opening acts are Maddie & Tae and Jake Owen. Lady Antebellum’s song “What If I Never Get Over You” went to number one on the Billboard Country Airplay charts this January.

Maddie & Tae opened for Carrie Underwood last year and when I saw them, they were wonderful. They have great energy and nice vocals. This dynamic duo has three songs on Spotify with over 31 million plays. They are really creating a name for themselves in country music.

Jake Owen isn’t someone that I listen to often, but when he did a version of Cher’s “Believe” in support of the gay community, I began to pay more attention to his work. His song “I Was Jack (You Were Diane)” is a song that makes you feel good and would be fun to see performed live. Tickets for this concert have not gone on sale yet.

The third concert features Kenny ‘Babyface’ Edmonds. He is coming May 10, to Sound Board at Motor City Casino Hotel in Detroit. With his piano skills and smooth vocals, he is not one to miss. Tickets are currently on sale, and this venue is a great place to see a show. I saw Patti LaBelle there awhile back, and felt it was a fantastic place for a concert. This event is for ages 21 and up only.

The fourth concert is Dan + Shay. They are coming Sept. 19, to Little Caesars Arena in Detroit. It’s funny because rarely do I find myself playing their music, but it seems like they would be great in concert. When I see them perform on award shows, they always bring a top-level performance. Tickets are currently on sale.

Little Caesars Arena is one of my favorite places to see a concert. For being a large venue, it has great sound quality and the concertgoer can always hear what the singer is singing.

There are many concerts coming to Michigan and even Windsor, Canada this year, but here are a few to get you started on your journey to hearing great music. Concerts are one of my favorite things in the world to experience.  Whether you love pop, country or R&B, Michigan venues cater to them all. 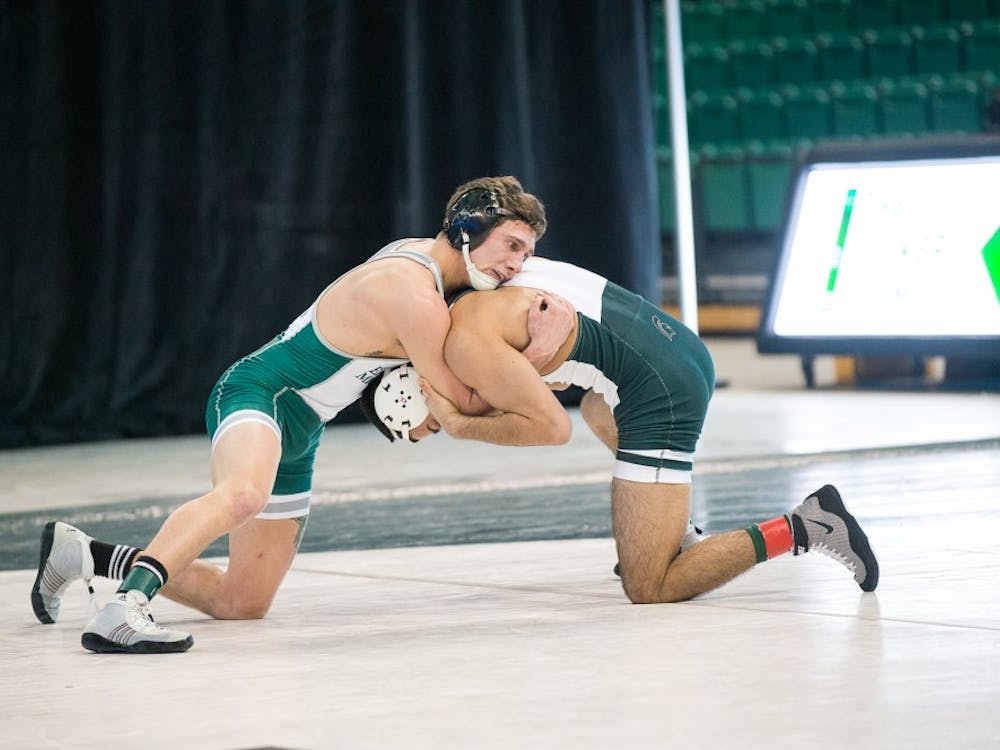 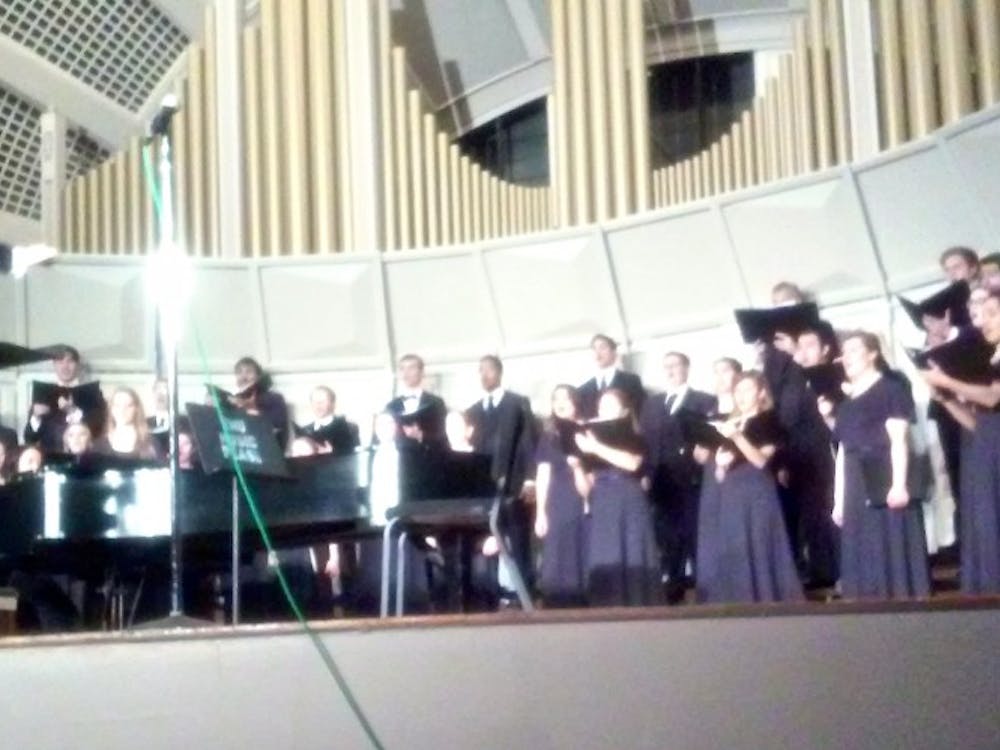