Drawing from misleading claims to real numbers not meeting the narrative, Bernie Sanders will not win on turnout alone.

You’ve probably heard the notion that candidates not on the progressive left simply do not have the energy necessary to turn out new voters; they’re not exciting enough, and their policies don’t push far enough.

Sen. Bernie Sanders said as much at a rally recently, in reference to steadily rising billionaire Michael Bloomberg. He argued, “The simple truth is that Mayor Bloomberg with all his money will not create the kind of excitement and energy we need to have the voter turnout we must have to defeat Donald Trump.” I don’t necessarily disagree that Bloomberg’s tactics are not what Democrats need or desire to take back the presidency, but I wouldn’t go so far to say that Bernie Sanders is the only one who can generate turnout.

Sanders himself has continually put forward the idea that his candidacy and policy proposals are what is needed to generate interest in the electorate; that the “centrist” position on healthcare (the public option - which isn’t nearly a centrist or right-wing innovation) isn’t strong enough, nor is an incremental approach to tackle student debt.

The only way to make change in this country, then, is to levy executive power to eradicate student debt (this executive order would end up being tied up in the Supreme Court) and somehow convince both chambers of Congress to pass Medicare for All - without eliminating the filibuster. (Hint: these are not achievable and would take immense amounts of resources to attempt, let alone accomplish.)

But fear not - all these things are possible simply because Sanders says they’re possible - and because he’s willing to exert excessive executive power to pass them. He rationalizes that increased executive power is what the voters want - the mandate is supposedly given by the electorate he believes to be oh-so-strong. To magically make all of his policies doable, then, voter turnout is the answer.

A Perspective piece in the Washington Post puts nicely how I feel about this magical answer of voter turnout: “It’s become a sort of pixie dust that you sprinkle over your strenuously progressive positions to ward off any suggestion that they might turn off voters.”

Sanders and his progressive contemporaries like to suggest that all the momentum is in the youth vote; you get the young people to turn out, and you don’t need to utilize any persuasion power to pull in the older, more moderate parts of the Democratic electorate. This claim, while energizing to young voters, is not reflective of the whole picture.

Take the 2018 midterms for example; turnout was unprecedented, for candidates not nearly as far to the left as Sanders. But much of this turnout wasn’t solely by the party’s base, but through persuading party-switching former Trump voters in the suburbs. Candidates ran on policies like protecting the Affordable Care Act and its provisions for pre-existing conditions and fighting against tax cuts for the rich.

Further, first-time voters came out at a percentage lower than that in 2016, so the idea that the wider electorate is hungry for Sanders’ brand of politics isn’t very secure (of course, Iowa is hardly representative of the nation as a whole, and caucuses measure intensity of support more-so than breadth).

Takeaway: most of Dems' turnout increase was attributable to Kasich/Rubio types crossing over from '16 GOP primary - not heightened progressive/Sanders base enthusiasm.

What I’m saying, really, is that Sanders doesn’t have the magic appeal to young or new voters; he has mostly capitalized on traditional electorates in the Democratic party like union members and Latinos. If he wins the nomination, it will be because of a normal Democrat’s showing; not a showing of a candidate who waved a magic turnout wand and excited the whole nation.

The idea that a leftist agenda is the only thing which gets voters energized is simply off the mark. It might even encourage more opposition turnout, which is a bad sign for Democrats up and down the ticket. If Sanders wants to build turnout, he has to build it not only with new and young voters, but also with swing voters in districts which handed over the House to the Democrats in 2018. Simply increasing turnout won’t solve a perceived inability to form necessary coalitions. 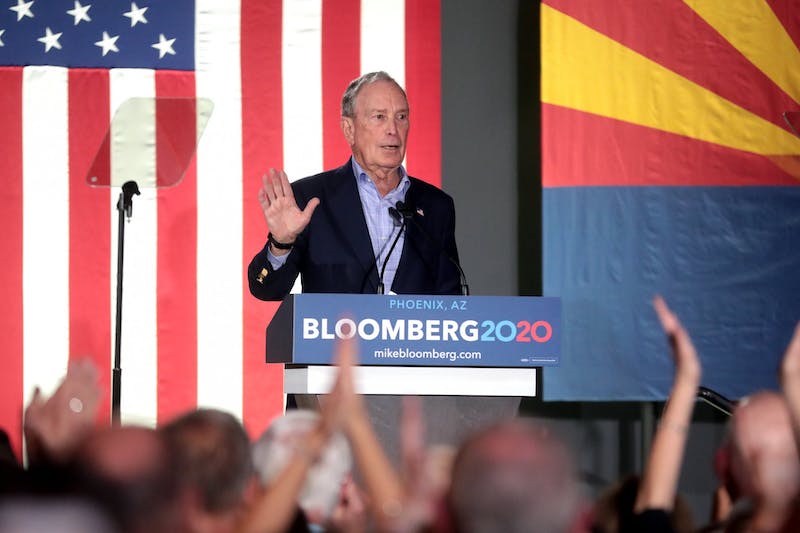