The Eastern Michigan Eagles men’s track and field team traveled to Loftus Sports Center in Notre Dame, Indiana to compete in the Meyo Invitational on Friday, Feb. 7, and Saturday, Feb. 8. The Eagles received standout performances from Owen Richardson, who earned a third place finish, and Baboucar Sallah-Mohammed, who won the triple jump event.

In the previous event on Jan. 31, the Eagles earned multiple titles. Alec Frymier set Eastern Michigan’s fastest time of the season in the 60-meter dash, claiming first place with a mark of 6.91 seconds. Frymier is a sophomore. At that meet, freshman Frankie Grey got the first place title in the 400-meter run in a time of 50.23 seconds. EMU also got another first place title from senior Roderic Wilson as he won the 800-meter run with a time of 1:55:90.

Moving forward to the Meyo Invitational, the team wasn’t nearly as successful. With that said, though, they did have some very impressive performances from a handful of athletes. In the weight throwing competition, Kappa Bedoi led the Eagles with a fifth place finish and a throw of 20.58 meters. Taige Bryant came in 11th place, while junior Chukwusom Enekwechi came in 18th place with a throw of 18.13 meters.

In the 60-meter preliminary race, Frymier finished in eighth place with a time of 8.18. In the distance medley, EMU (A) finished in sixth place with a time of 10:09.11. To finish off Friday’s action, the Eagles earned third place and 19th place in the 200-meter dash behind Richardson (21.42) and Frymier (22.05), respectively. Lastly, Sallah-Mohammed claimed first place in the triple jump with an impressive scoring of 15.92 meters.

The following day, the Eagles went back to finish at the Meyo Invitational. In the 60-meter hurdles semifinals, Frymier came in ninth place with a time of 8.22. For the 3,000-meter run, Solomon Costa came in 10th with a final of 8:23.48 and right behind him was teammate Chris Devaney, who had a 8:23.57.

Soon after in the one-mile run, freshman Wilho Haultala finished in 4:10.47. The final scores for the 800-meter run were Roderic Wilson (ninth place, 1:52.78) and junior Derek Jones (11th place, 1:52.90). Sophomore Balvin Magnusson also had one of the best performances of the weekend for the Eagles as he took home second place in the 3,000-meter event with a time of 8:03.28.

After the two-day event in Indiana, the Eagles will return to Michigan as they head to the Grand Valley State Big Meet, which takes place on Friday, Feb. 14, in Allendale. That will serve as Eastern Michigan’s final regular season meet of the year before they compete in the MAC Indoor Championships beginning on Friday, Feb. 28, in Akron. 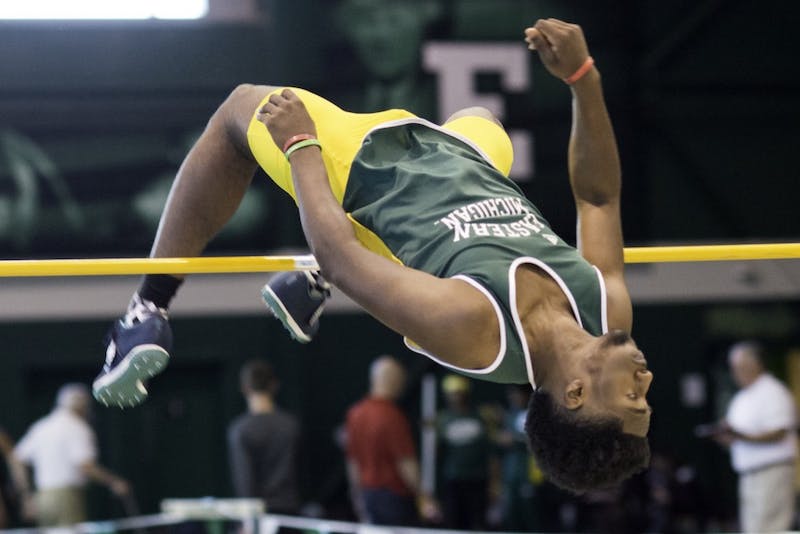 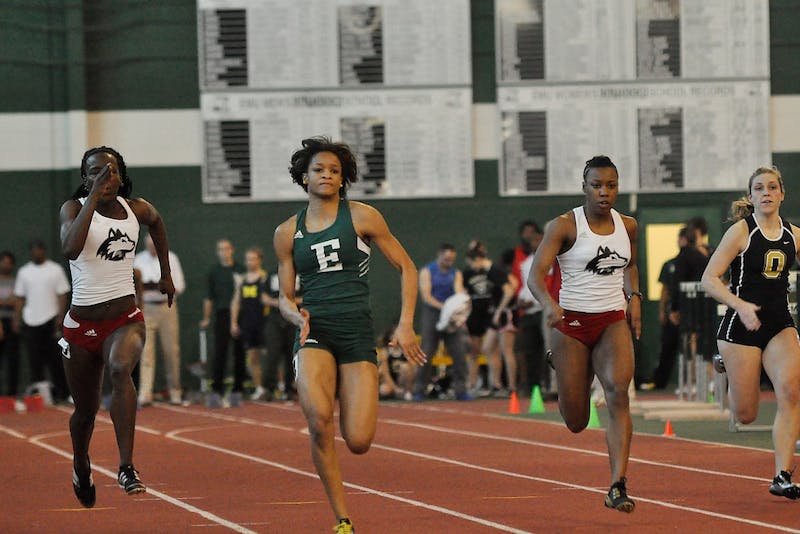 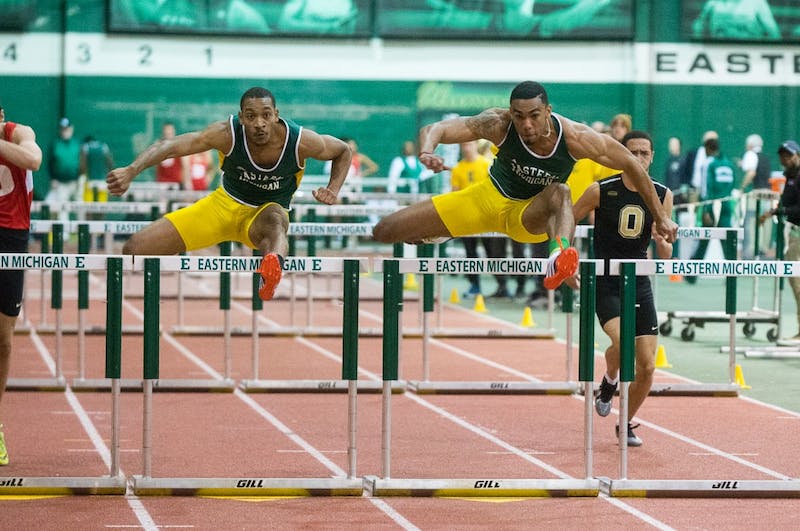