Ypsilanti tight on public safety training, but making improvements in 2020

Ypsilanti will be tight on public safety training, despite the city adding staff for a third consecutive budget year. Mayor Bashert explains Ypsilanti's progress and the expectations for the new year.

In the Jan. 10 edition of Ypsilanti’s bi-weekly newsletter to the public, a variety of updates to the city were noted, including that “Ypsi will still be tight on public safety staffing, despite us likely adding staff for the third consecutive budget year. That should tell you how much our city had to cut staff in the key departments of Police and Fire over the last 15 years or so. Our officers and firemen are doing a lot with a little, our hats are off to them."

Over the last 15 years, Ypsilanti tax revenue dropped dramatically. Ypsilanti had high expenses and lost many manufacturers through the crises. The city was forced to cut public safety, fireman, police, office staff and DPS staff. This also lead the city to stop maintaining the local parks besides mowing.

“Two years ago we passed a millage that gave us a pay off of $700,000 each year, of about the $1 million dollar debt that we have each year for our ownership of Water Street. Water Street is a property on Michigan Ave. that is a brownfield in which we hope to develop at some point,” said Mayor of Ypsilanti, Beth Bashert in an interview with the Echo.

“With the influx of money and the reduced debt, we were able to replace some of the staff that we had to let go. This also gave us money to start putting into our parks again. In addition we added more staff to our police department. We also have increased fire department staffing,” Bashert said.

Bashert hopes to get back on track with public safety and helping out the community. Police have been undergoing a variety of different trainings focusing on mental health issues and deescalating charged situations. The police hope to further themselves and become more apart of the community now that there are more staffing. 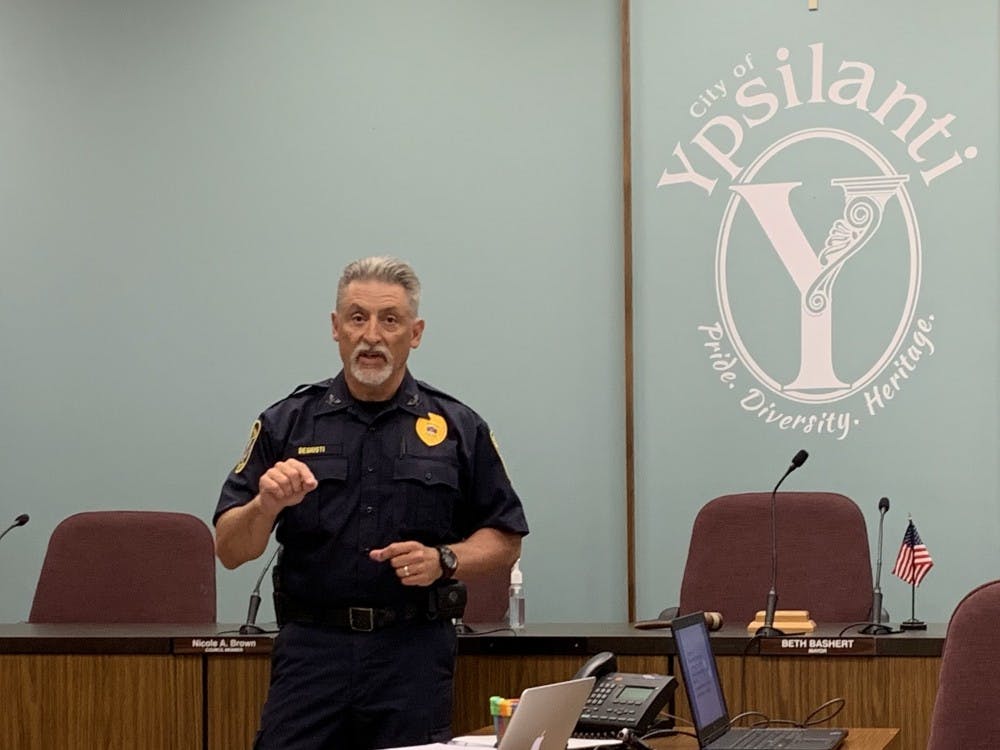