EMU President James Smith announced via email on Wednesday, March 18 that all in-person classes and events will be suspended through the rest of the semester, until April 27 and that the online-format would continue.

EMU President James Smith announced via email on Wednesday, March 18 that all in-person classes and events will be suspended through the rest of the semester, until April 27 and that the online-format would continue. The administration has referred to university operations as not being "closed,” but "open with modified operations.” It was also announced earlier this week that Spring Commencement has been postponed with a later date to be determined.

EMU joins other Michigan universities in suspending classes for the remainder of the semester. The University of Michigan was one the of the first universities in the state to suspend in-person classes until next semester, with all three of its campuses switching to an online format.

In the statement emailed to students, President Smith said that plans are in development to provide "financial adjustments" to those that have moved out of on-campus housing and have meal plans. "We will provide further details in the very near future as those plans are finalized," the email said.

In a separate email, Housing and Residence Life said that plans were in the works for students who will be moving out and returning to permanent residences. They will also release a plan for students that have already returned to their homes and will be staying there. More information will be released on Thursday.

Halle Library has been closed because of an executive order from Gov. Gretchen Whitmer. The ground floor computer lab will open with limited hours, however, to support students who rely on those resources to complete their classes.

Measures will be in place to meet social distancing requirements, with only certain computers being available for use to maintain the 6 feet of distance between people that is recommended by the CDC. Additionally, a hand sanitizer station will be set up at the entrance of the lab, and everyone will be required to either use hand sanitizer or wash their hands before entering and exiting the lab. Students will be required to swipe their ID cards to enter the building and the rest of the library will be gated off.

Additionally, Spring Commencement is officially postponed. The event, which was supposed to take place on April 25, will be held at a different date which has yet to be determined.

"We are committed to re-scheduling Commencement ceremonies to a later date, and all graduates and their families will be advised of those plans once decided," the statement said.

The Multicultural Graduation Ceremony is also affected by this decision.

To view the announcements in full, visit emich.edu/uhs/coronavirus/

EMU to close all residence halls, students must move out by March 31 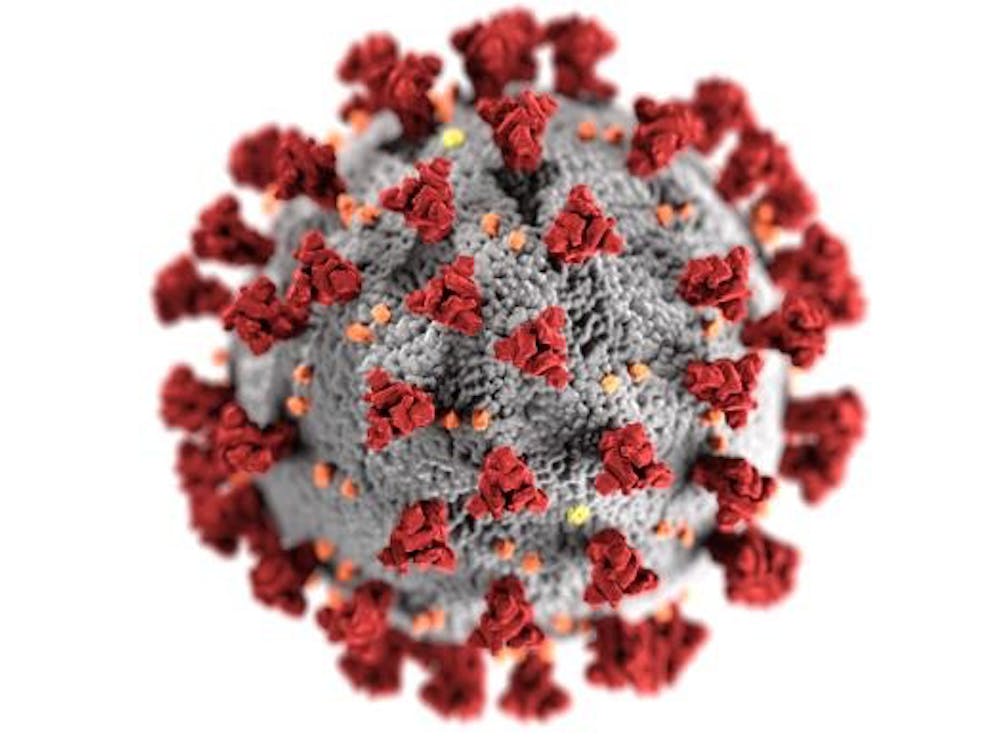