The EMU Student Government 2020 elections have been postponed until this September.

On Tuesday, March 24, the Office of the President stated that EMU Student Government elections are postponed until September 2020 in the “Daily COVID-19 Campus Update” email.

The 2020 Student Government election was originally scheduled for March 25 and 26. Exact dates of the now September election will “be determined and announced in the near future” according to the Office of the President.

The current Student Government, originally scheduled to remain until late April, will remain in place until this fall. All candidates who submitted a valid petition to run in the formerly March election will automatically appear on the now September election ballot.

“Naturally, the postponement of the election is not anybody's first choice. I can imagine the frustration and disappointment of the campaigns, but I know that everyone understands that the decision was made in the interest of fairness,” Student Body President, Ethan Smith stated in an email to the Echo. “While I never would have asked or expected that our administration is going to continue over the summer, we're looking forward to meeting this unique challenge head on and making sure that SG is running smoothly for the next administration. Such a drastic action should remind everyone: stay home!”

Taylor Lawrence has been apart of Student Government for three years, is in his second term as Speaker of the Senate and has run in and witnessed multiple student government elections over the years. Lawrence is unsure how exactly this election will be different than past elections.

“With the date change, I couldn’t tell you to be honest. I don’t know when the last time we’ve ever had anything like this happen… To be quite honest I just don’t know. It’s a learning experience. I don’t think in a million years anyone expected this to happen.”

Lawrence is graduating this semester and will not be on the ballot for the September 2020 election.

“The whole thing is disappointing. A lot of people worked really hard but, you know, we all understand,” continued Lawrence. “It’s not anyone’s first choice but I know Ethan and myself and the rest of Student Government, we’re going to do everything we possibly can to make sure that Student Government is going to run smoothly for the next administration.”

Although the election is on hold, Student Government tries to remain in function in ways that they can. To share your thoughts directly with Student Government, fill out their survey regarding EMU student needs during the COVID-19 pandemic.

“We’re all just trying to roll with the punches on this as students, but as student leaders. I was so impressed with seeing how everyone responded,” added Lawrence. “The immediate response is, ‘Okay this is absolute insanity like I can’t believe this is happening right now, this is a public health emergency like we’ve never seen before’ but now, like, ‘Okay, what can we do to help?’” 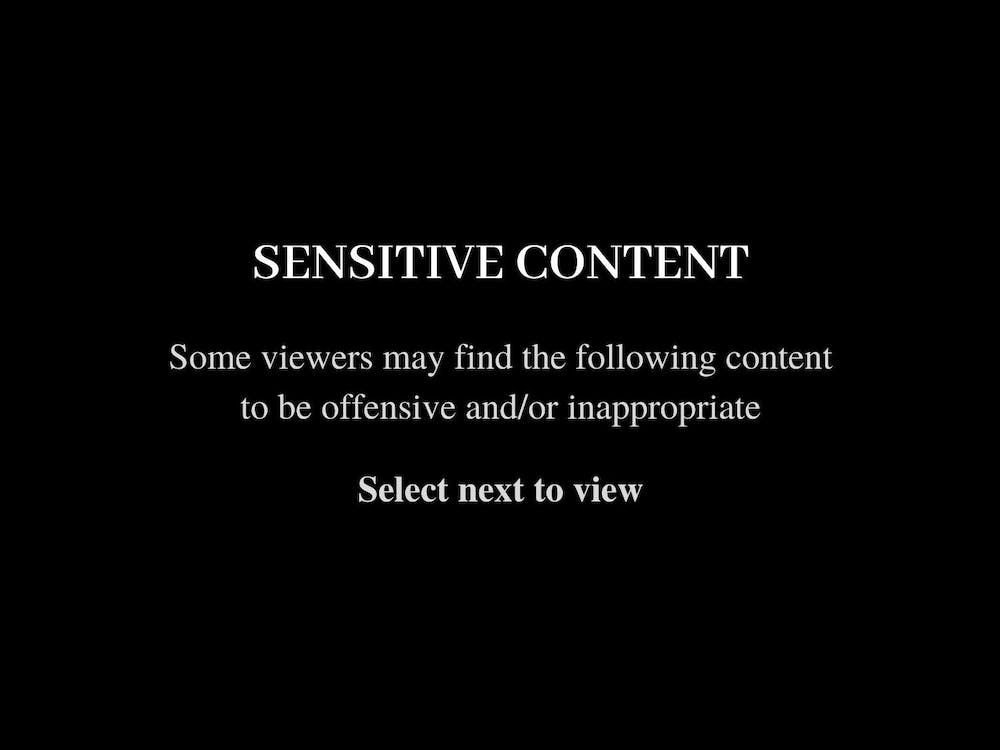 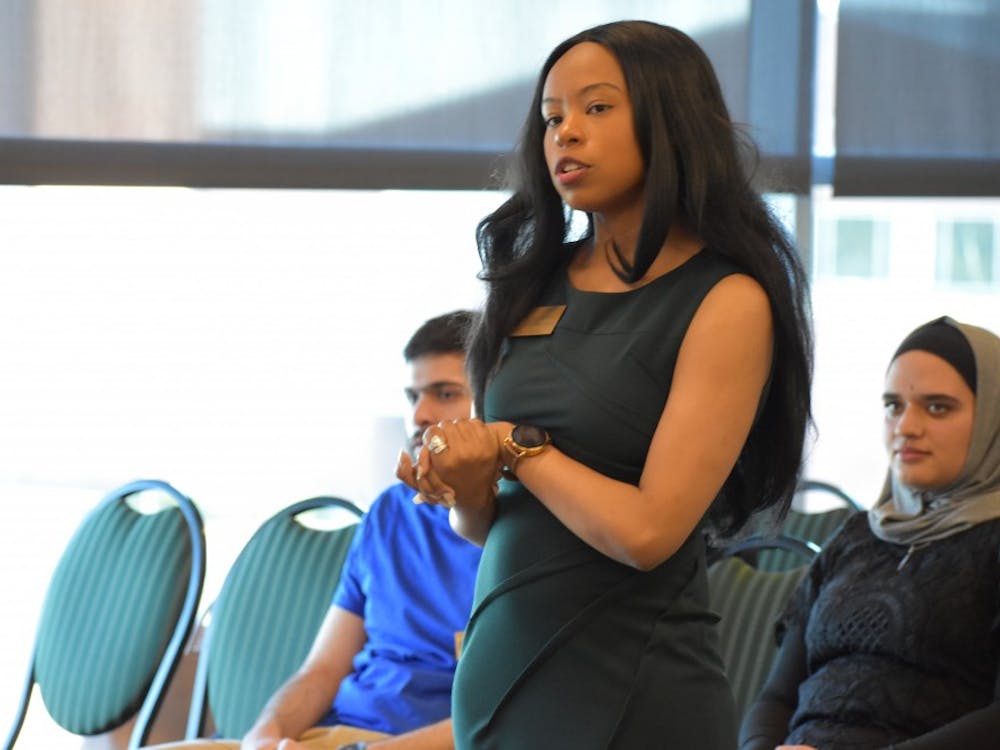 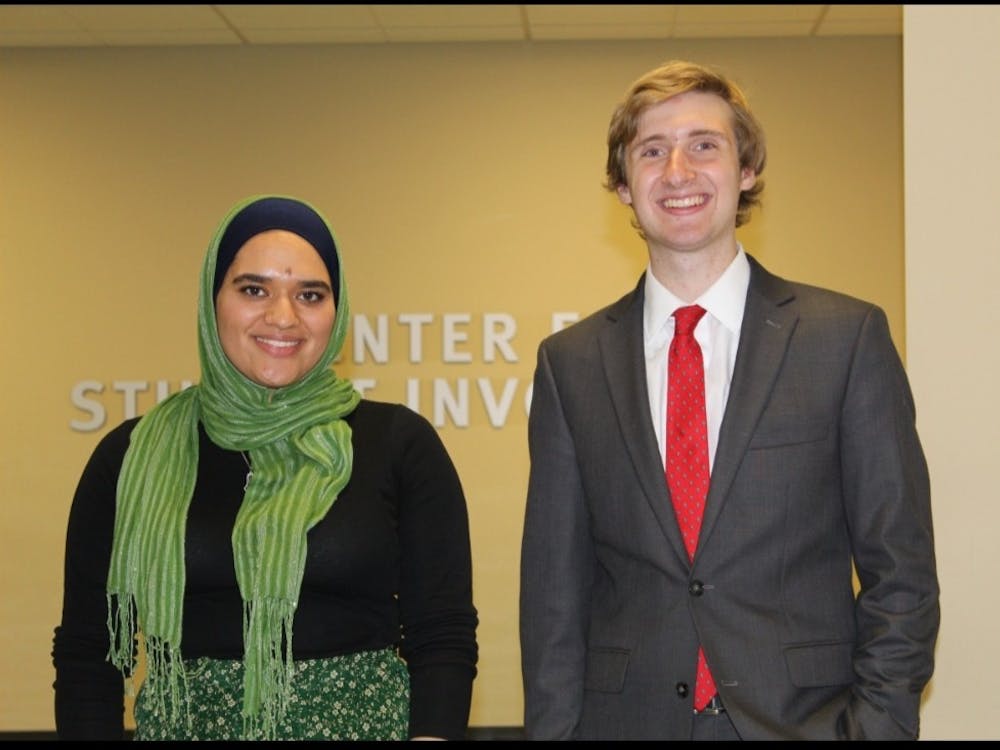