The film pleases fans of the video game franchise, viewers and critics but seems to have a recycled plot.

"Sonic the Hedgehog," the video game-to-film adaptation, flew into theatres on Feb. 14, and met great success at the box office, making a whopping $306.5 million so far.

"Sonic" is an action adventure comedy film directed by Jeff Fowler and written by Pat Casey and Josh Miller. It is based around an extraterrestrial blue hedgehog with the power of superhuman speed. After being caught on earth, he is hunted by the government and specifically Doctor Robotnik.

The film stars Ben Schwartz as the voice of Sonic and Jim Carrey as Doctor Robotnik, with James Marsden as Tom - aka the Donut Lord - and Tika Sumpter as Maddie, Tom’s wife. The film starts by showing us who Sonic is and, through a very tear-jerking opening, the cost of Sonic's powers being exposed to the world.

The #SonicMovie LPM (laughs per minute) is off the charts! See for yourself tonight! Get tickets ➡️ sonicthehedgehogmovie.com

The first half of the film does a good job humanizing Sonic, showing us that regardless of looks, Sonic is just like us. He listens to music, eats, plays around, and craves attention just like a human being. He soon grows tired of having to hide who he truly is, and with this frustration he causes a huge explosion, setting off the hunt on him for the rest of the film.

Jim Carrey is wonderful as Doctor Robotinik, being the over-the-top, hilarious villian that only he could play so well. James Marsden also is good in his role as Tom Wachowski, being a beacon of hope figure to Sonic in his role as Sheriff of the town Sonic calls home.

Natasha Rothwell also stars in the film as Racheal, Maddie’s sister, who has all but good feelings for Tom, making for some pretty hilarious scenes. The film does a great job with balancing its many themes, from family comedy to action adventure, which is a great point to its storyline.

Where the film did lack, though, was its use of an original storyline; with a classic character like Sonic, one would think a more original story would be chosen. The film's plot seemed recycled - like it had been done before with another cartoon where the lead character just wanted to be accepted. Though lacking in this area, the film made up for it with the action component, showcasing dope effects of Sonic blasting into full power.

Despite Robotnik's attempts, #SonicMovie made it to theatres! Grab your tickets here ➡️ sonicthehedgehogmovie.com

Wiz Khalifa, Ty Dolla $ign, Lil Yachty and Sueco the Child make up the film's dope title track "Speed Me Up.” With major hints to a sequel and to future characters in the original SAGA series, this film will definitely be followed with a sequel or two. Hopefully with a sequel being in development, a more original story is in the works as well.

Fans of the video game franchise will be pleased nonetheless to see a great design for the character, as the final design is completely different from the first design they put out and is a more accurate depiction of the character. I’d say check it out; as future sequels may catch your eye, you might want to catch this one first to follow the plot. Check out Sonic the Hedgehog in theaters when you can. 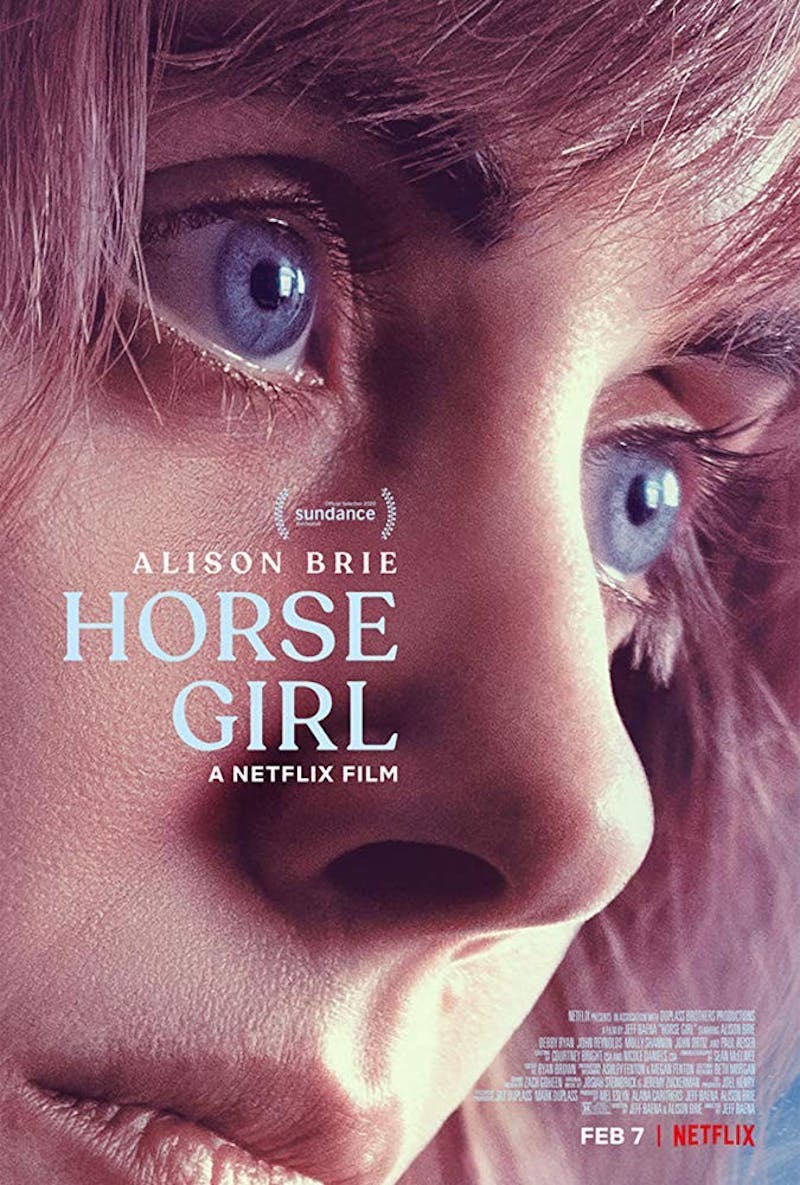 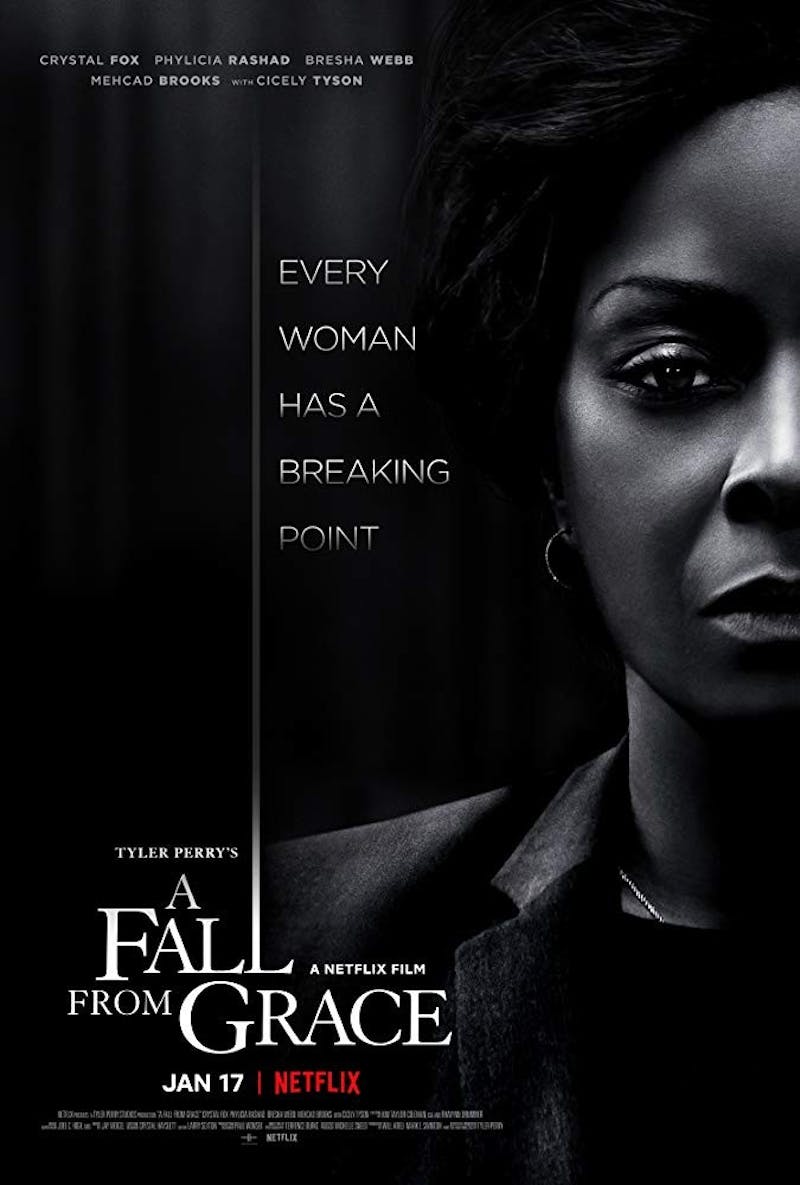