Reid Scott resigned after statements are released by the Office of the Student Body President, the Black Student Union, and the Director of Diversity and Community Outreach

Reid Scott has resigned from the EMU Student Senate as of Mar. 2 after the Office of the Student Body President released a statement calling for his removal or resignation from the Senate on Instagram as well as in response to the EMU Black Student Union’s statement.

The calls for resignation came after photos from 2011 surfaced of Scott wearing black-face.

In an apology statement, Scott said, “Resigning is the only thing I can do to make things right . . . I cannot make any excuses for what has come out . . . It was despicable and blatantly offensive. . ."

A statement released by the EMU Black Student Union prior to Scott’s resignation called for Scott’s removal and improved vetting of Student Government candidates, “Scott’s actions are irrefutably racist. Yet, unfortunately, his actions are indicative of our national climate and our university.”

The statement continued, “The Black students of [EMU] are more than deserving of leaders who will not only acknowledge our identities but will respect and accept us.” See their Instagram and Twitter posts to read the full statement.

Kyra Mitchell, Director of Diversity and Community Outreach said in a statement, “Before I am a Student Government leader, I am a Black student on this campus, and as a black student and person, I am absolutely enraged by the actions of Senator Reid Scott."

“. . . making [the photo] a visible profile picture proves that he condones these types of actions,” Mitchell continued.

In a separate statement, Mitchell encouraged all students to vote in upcoming Student Government Elections, “While Scott no longer serves in his Senator position, we want to stress the importance of voting and remind everyone that Student Government elections will be taking place on March 25 and 26 through your my.emich account.”

Students that would like to discuss this topic or learn more about the electoral process at EMU should email kmitch34@emich.edu, or go to room 342 in the Student Center.

Note: The Echo is currently working on a student reaction piece and would like to give students of color, as well as organizations representing students of color, a platform to share their thoughts. Throughout the week, the Echo will be reaching out to Black student organization leaders to complete this piece. Contact news@easternecho.com and editor@easternecho.com for interest in participation. 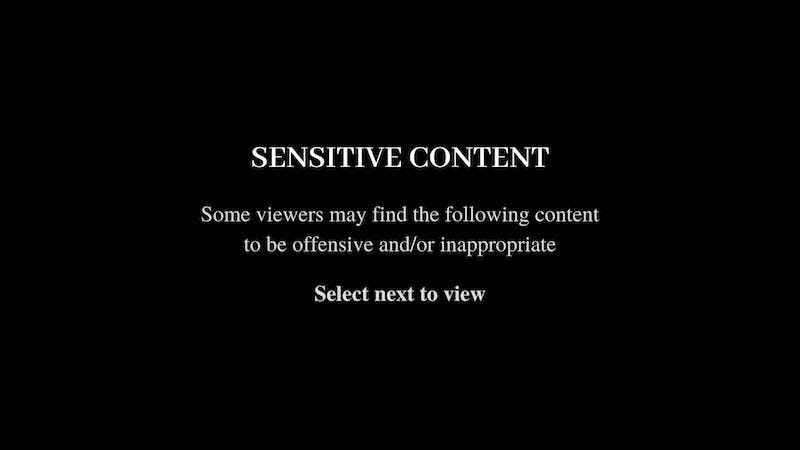