EMU is producing intubation boxes to address medical supply shortages due to the pandemic.

By Sophia Kalakailo
Sophia Kalakailo News Editor
This is an intubation box produced at EMU. Intubation boxes are placed over a patient’s head while doctors intubate them to protect medical staff from fluids released by the patient.

The need for medical supplies is apparent across the country. EMU’s College of Engineering and Technology has various teams producing medical supplies for local hospitals. One of these initiatives includes the production of intubation boxes led by John Earl, EMU laboratory manager and support engineer.

Intubation boxes are clear, acrylic plastic cases placed over a patient’s head while doctors intubate them to protect medical staff from fluids released by the patient especially when coughing. Intubation is a common procedure for COVID-19 patients.

EMU engineering faculty is working with St. Joseph Mercy hospital to place the boxes at local hospitals that are in need of them. Thus far, 20 boxes have been produced. Henry Ford Hospitals received 12 boxes due to limited space in the shipping vehicle. They will likely receive the other eight. EMU is awaiting feedback from Henry Ford Hospitals before another production is started.

The 20 boxes from this first production were $85 each to produce. Earl predicts this cost will drop down to $55 per box if another round of production begins.

ThyssenKrupp Plastics is providing the pre-cut plastic to EMU. Earl and his colleagues at EMU developed a custom work holding fixture for bonding the plastic panels with an acetone solvent process.

“As soon as we had some of the large panels we had to get a quick turn order placed to bring in material that we could start experimenting with and as soon as we had that material we realized that we would have to have a fixture to be able to control the parts when they were being bonded. There’s no way to do that by hand accurately.”

For about the first week, Earl worked alone in Sill Hall laboratories doing basic design, developing a process for production, and figuring the materials needed. He completed five boxes alone until he brought in an EMU engineering student, Jon Paul Bell.

“I was late to one of our Skype sessions and I explained to him why I was late and told him about this project. He immediately volunteered to help,” recounted Earl.

After Earl brought in Bell, their rate of production rapidly increased. Alone Earl could complete up to two in a day, but with Bell’s assistance they completed up to six intubation boxes a day.

Earl and Bell continued to practice social distancing throughout the production process.

“We were able to get some distance between us but still work together as a team. He would do prep on the materials and put it into an intermediate station. I would go get it from that station and we were probably 20 feet apart from each other and wearing the proper protective equipment,” explained Earl.

Earl and Bell are not the only teams at the EMU College of Engineering and Technology contributing in the fight against the pandemic. Earl predicts he and Bell will continue to produce intubation boxes.

“[Healthcare professionals] are putting in enormous work hours to try and deal with this problem,”  added Earl. “It’s certainly no issue for myself or [Bell] to provide.” 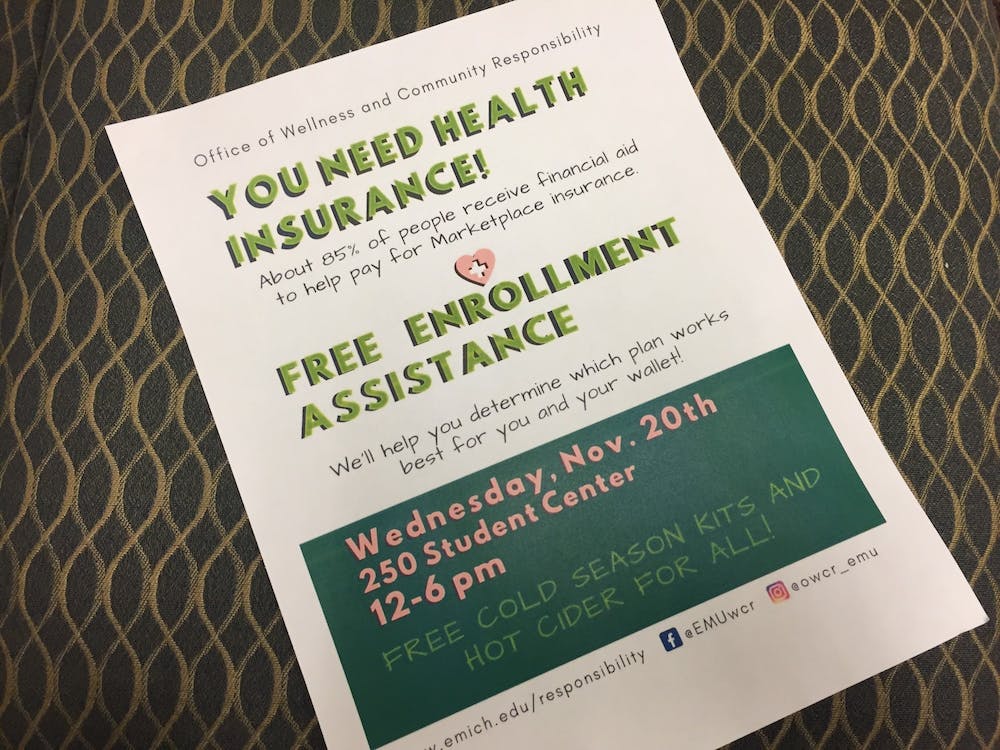