New characters and crazy surprises bring excitement to the newest season of this Netflix original.

The amount of crazy twists and off-the-wall storylines in this drama-filled Netflix original is most definitely criminal. Ozark, a series that began July 2017, has just returned with a third season.

In terms of ratings, the series carries an eighty percent score on Rotten Tomatoes as well as an 8.3/10 from IMDb.

The American crime drama features Jason Bateman playing the role of Marty Byrde, a financial planner who moves his wife Wendy (Laura Linney) and children Jonah and Charlotte from Chicago to the Missouri Ozarks after a money-laundering scheme goes south. Consequently, the Byrdes are forced into more and more criminal activity and life-threatening circumstances in order to pay off their substantial debt to a Mexican drug-lord.

In the new season, running ten episodes long, the family is under FBI investigation with tons of difficult choices to be made and seemingly unknown consequences.

While Batemen tends to play comedic roles the majority of the time, he takes on a more serious one here and plays it super well. But, he 's certainly not the only one who demonstrates their immaculate acting abilities on the show.

Along with some old characters showing greater potential, new characters are introduced in season three as well, some of which have very unfortunate endings.

One interesting new addition is that of Wendy’s younger brother Ben, an unpredictable and mentally unstable 30-something who falls for Marty’s right-hand woman Ruth. While highly lovable at times, Ben causes frustration for multiple characters who are just trying to do their best to keep themselves and their families alive.

Alike in causing issues for the Byrde family is Helen Pierce, Navarro’s lawyer and their new business partner. From the beginning, it is difficult to decide what her true motives are and whether or not the Byrde family should trust her. Pierce also becomes a big part of the third season, carrying along her clueless daughter Erin.

Not only did new characters add substance to this season, questions from previous seasons received the answers fans were looking for too. Nevertheless, the ending of the season leaves fans at the edge of their seat with questions, waiting in anticipation for what will happen next.

The entire season is truly a guessing game for anyone watching, wondering what chosen path the Byrdes will choose to take. The season was kind of slow and boring at the beginning but definitely caught my attention more as it went on. Lines got increasingly blurred and alliances continued to shift in odd directions.

At the end, some viewers were left confused about the final scenes and how everything led up to that point, making for many fan-made explanations. Regardless, season four is without a doubt a go.

If you were too busy before to check out Ozark, now is the perfect time to do it, especially if you are a fan of full-of-drama crime shows. The phenomenal acting and jaw-dropping plot twists make for an eventful fantasy as an alternative to the most-likely boring reality you are living at this moment.

I would give this show 4 out of 5 Swoops. 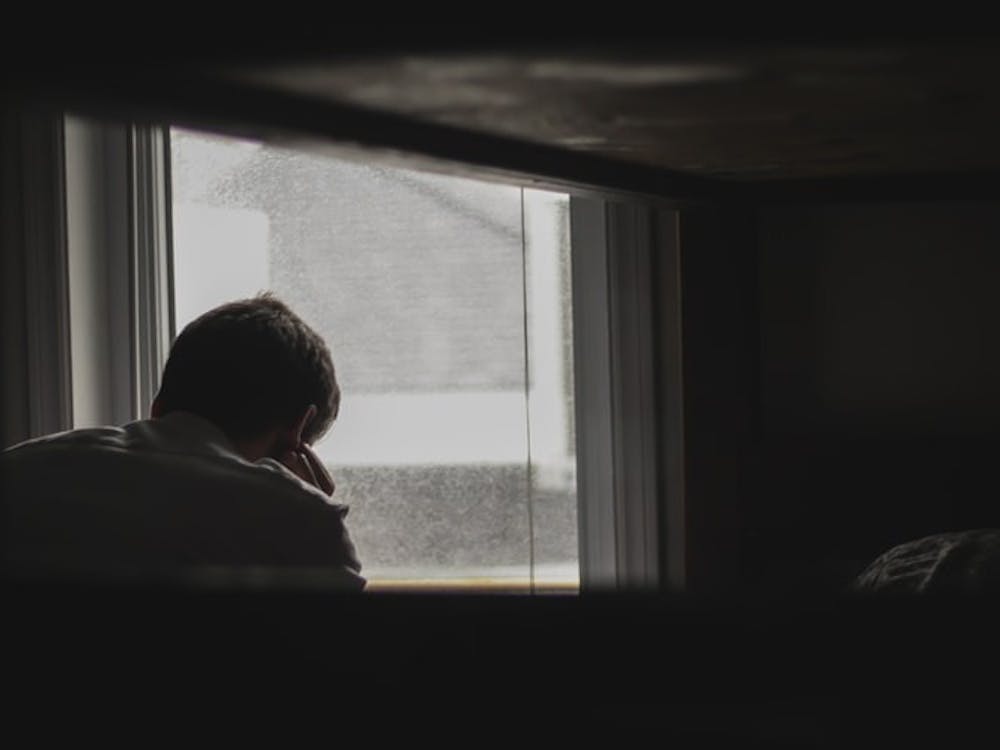