Liz Hornyak: In today’s news, a string of thefts in Prospect Park, a case of theft on Summit St. and updates on the state of Summer B term courses at Eastern Michigan. I’m your host Liz Hornyak and this is The Eastern Echo Podcast.

A hooded woman was caught on camera breaking into multiple cars within the Prospect Park neighborhood. The thefts occurred around 1:30 a.m. on the April 21. Several members of the Facebook group “Ypsilanti Area Discussion” stated that personal items like wallets and credit cards were stolen from their vehicles.

Opinions Editor here at the Eastern Echo, Heather Weigel, had her car stolen on the same morning from her apartment lot on Summit St. Her wallet was stolen as well. The cards it contained were later used at Tom’s Party Store as well as at several Ypsilanti gas stations. Police have yet to confirm whether this case is related to the incidents in Prospect Park. Anyone with information concerning these cases or any similar break-ins is encouraged to call the Ypsilanti Police Department at (734) 483-9510.

We’ll be back with more news after this quick message from our senior producer.

EMU’s Summer A courses are fully online but the fate of Summer B courses has yet to be decided. President James Smith has stated that the university is considering offering hybrid courses. A hybrid course may start online, but hold a given number of face-to-face classes on campus during the term. As of April 24, EMU does not anticipate being fully online for the fall 2020 semester.

Finally, in case you missed it, the University recently announced the sale of the Owen Building. The current home of the College of Business is being bought by a private party. Their identity and intentions have yet to be announced. College of Business staff were previously set to continue summer instruction in Halle Library but new instructions in light of the pandemic have yet to be announced. The College of Business will be moved back to central campus in Boone Hall. Renovations on Boone will begin in the fall of 2020. They’re expected to take 26-28 months following the sale of the Owen Building.

In sports news, Offensive Lineman Steven Nielsen and Defensive Back Kevin McGill have both signed NFL contracts. Nielsen has signed with the Jacksonville Jaguars and McGill has signed to play with the Los Angeles Chargers. Congratulations to both men and best of luck in your future in the NFL!

That’s all for news. As always, you can find full-length articles of all these stories at easternecho.com. Our music today comes from brother-sister duo Exdee with their song “Ayy” (that’s a-y-y)! Teddy Kazmierski, one-half of the duo has stated that Exdee aims to, “Make music that knows no genre, taking influence from the genres we listen to and combining it into energetic, fun songs.” From Oregon, Ohio, this is Liz Hornyak, saying thank you for washing your hands and staying six feet apart. I’ll see you next Monday on The Eastern Echo Podcast. 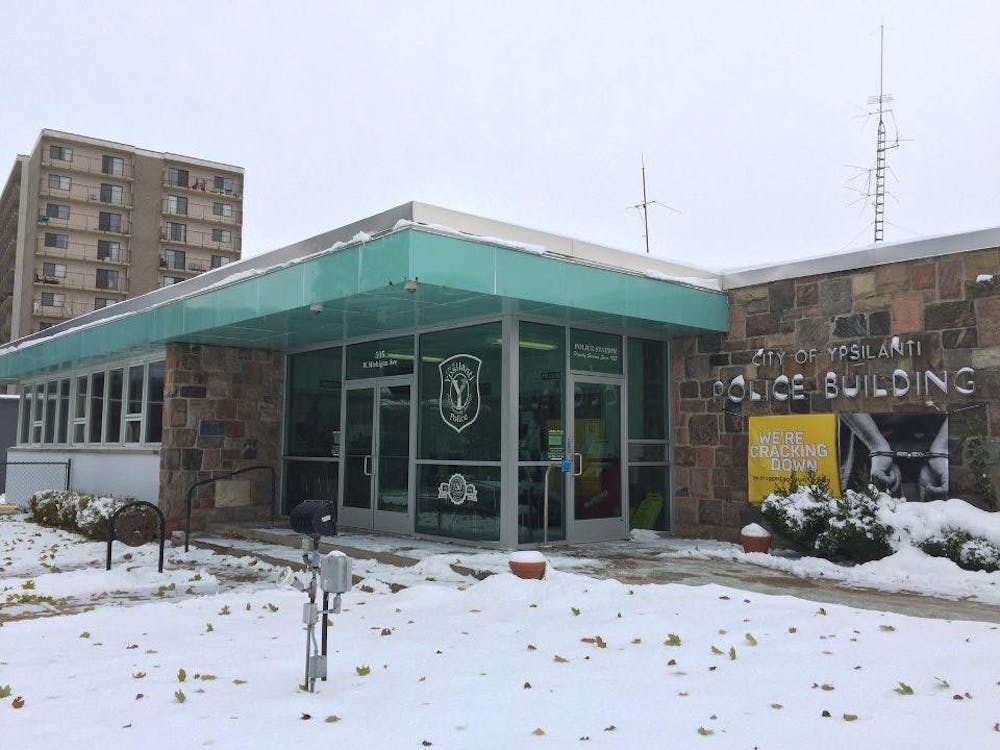 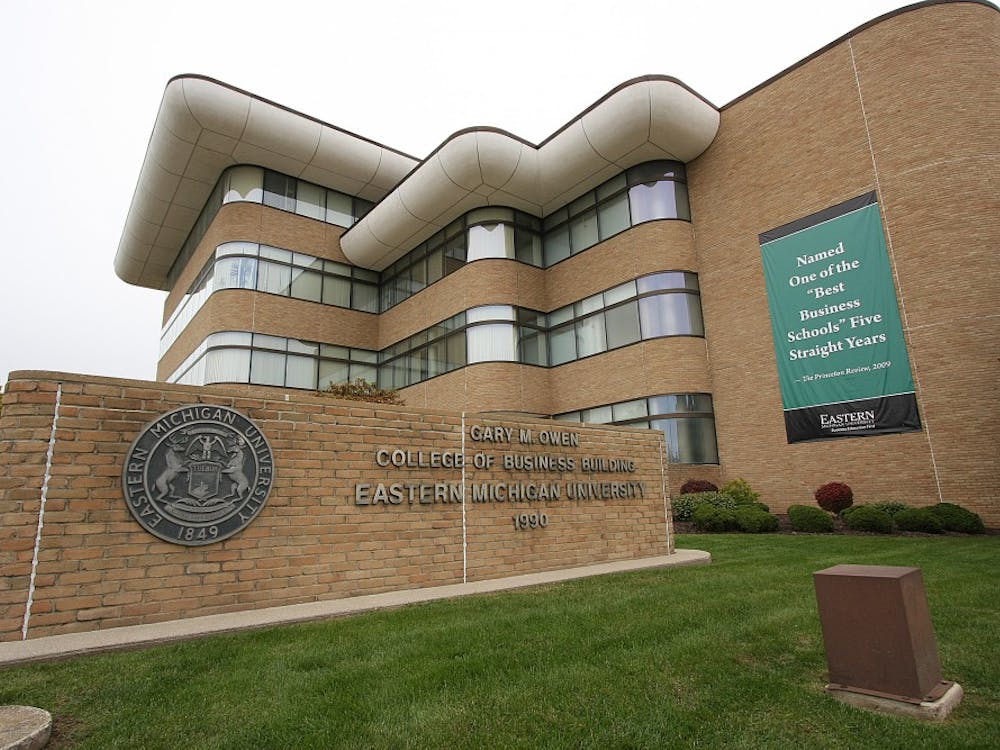