Luke and Caleb test their knowledge of EMU athletics! All of the questions and answers to our quiz can be found below:

Q: Which nicknames did EMU sports teams go by before the university adopted the “Hurons” in 1929?

A: The Normalities or the Men from Ypsi

Q: What year did EMU men’s basketball reach the Sweet 16?

Q: The track and cross country teams traditionally wear yellow shorts. Why is that?

A: When EMU ran a meet at Western Michigan University in January 1967, the finish line happened to be in a shady spot under a balcony. One hurdle event featured 3 runners from EMU and three runners from Michigan State University. Both teams wore similarly-colored dark green shorts that were difficult to differentiate at the shady finish line. After the race, EMU coach Bob Parks believed that the finishing positions were announced incorrectly. From then on, he decided the team should were a brighter color. Read the full story here

Q: How many wins has EMU football earned within the last four years?

Q: When was the last time EMU men’s basketball won the MAC Tournament?

Q: Who is the EMU football stadium named after?

Q: What year was Rob Murphy hired as the EMU men’s basketball coach?

Q: EMU 2008 graduate Eric Alejandro competed at both the London 2012 Olympics and the Rio 2016 Olympics. What sport did he play?

Q: How many EMU alumni have been in the NFL draft?

Q: What was the name of the original Eastern Echo sports podcast?

A: The Eastern Echo Sports Podcast. Hosted by EMU graduate and Echo alum Al Willman, some of the show’s episodes are still available on Soundcloud. 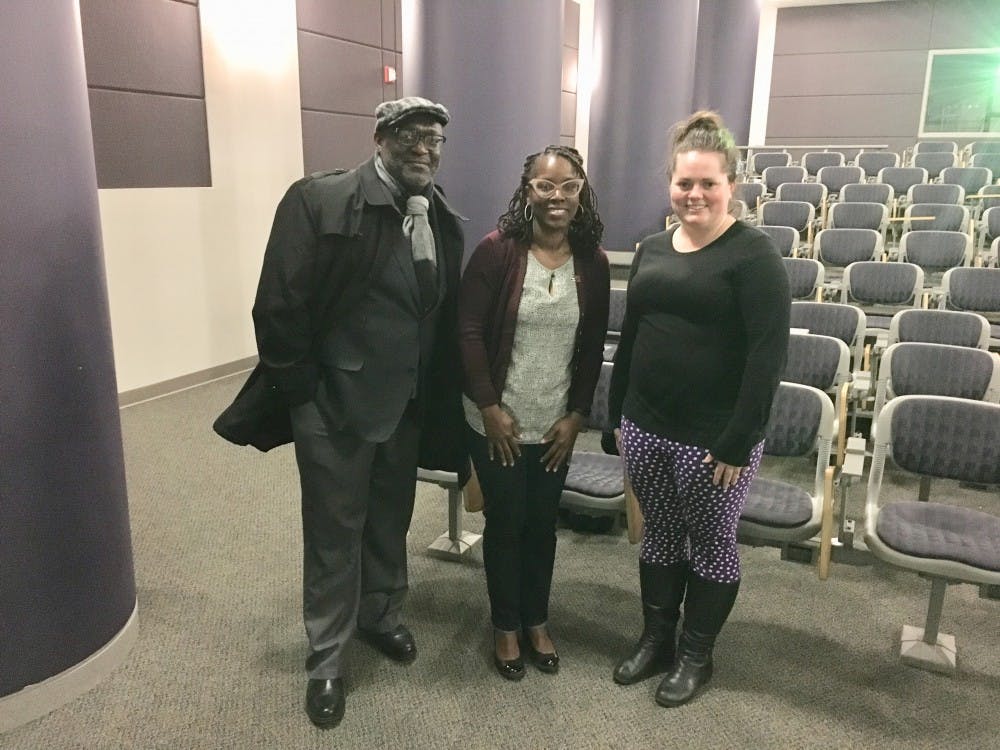 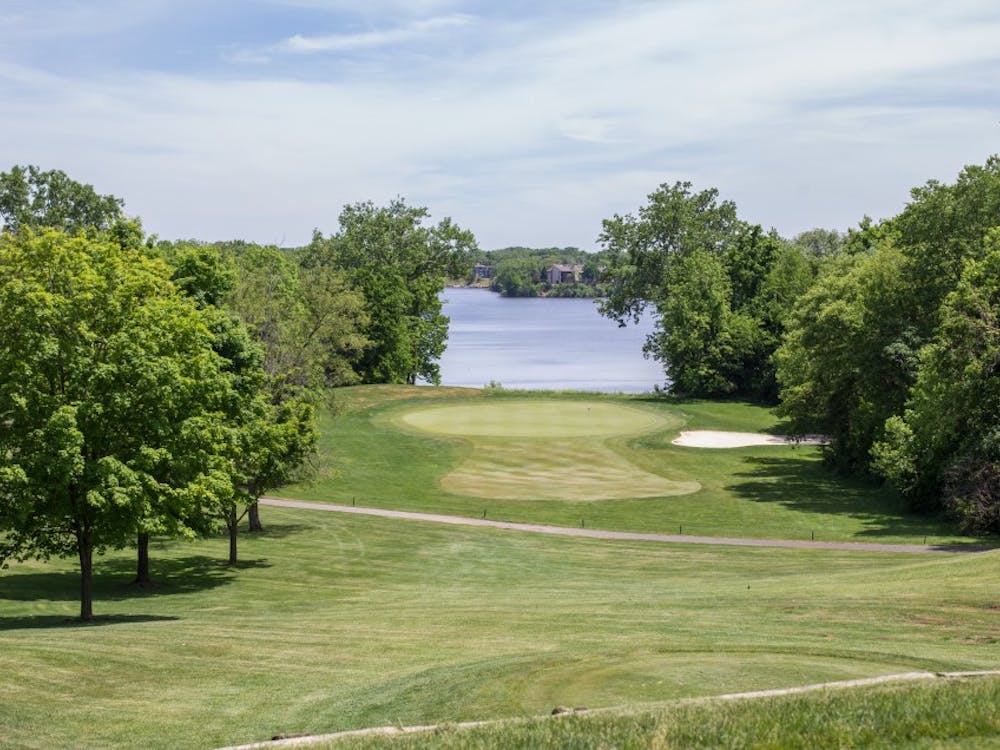