With the spread of COVID-19 keeping a large portion of the country's population trapped indoors, an often ignored set of companies is making themselves known in social media feeds across the country. These Multi-Level Marketing organizations, or MLMs, are gearing up to take advantage of a pandemic that has forced large swaths of the population out of work, leaving many desperate for any source of tangible income.

This method of recruiting the most vulnerable is not new, especially for the most well-known organizations. Companies like Herbalife and Amway continue to aggressively sell themselves to people who are down on their luck, looking for a way to turn their lives around. One quick internet search will yield dozens of "horror stories" of people sharing their experiences with these companies. The common theme? None of these stories contain the sort of happy endings the founders of these companies might imagine.

For those who may be unfamiliar with the concept of a Multi-Level Marketing organization, allow me to give a brief explanation of how it works. When a prospective MLM employee, named Doug for the purpose of this example, signs up to work for an MLM, they pay a fee to the distributor who recruited them. This distributor is another employee of the company from whom Doug purchases all of their product. That distributor gets a cut of all of Doug's sales. Doug then goes on to sell their product to prospective customers.

Of course, these MLMs don't market themselves that way, because that's illegal. Instead, they push this narrative of "being a product of the product" and having a "millionaire mindset" that can only be achieved by selling the product and recruiting others to sell the product as well. Setting aside the unsustainability of their "recruit 5 people" business model (this model exceeds the population of the Earth in only 14 cycles, as shown on this graph), these companies rarely provide the financial opportunities they repeatedly claim to. As a MagnifyMoney survey from 2018 found, MLM participants earned a median income of 67 cents per hour, hardly a wage anyone could live off of.

You might be thinking "okay, yeah, that sounds bad, but I know people who do it as a side hustle, and they're doing pretty well for themselves". And sure, there may be some merit to running a side hustle; many people I know have their own side hustles, from driving for Uber to running food for DoorDash, and they appreciate the supplementary income.

The issue comes from the fact that these companies aren't promoting themselves as "side hustles". Instead, they're pitching themselves as a replacement for your current job. In a clip from a 2015 Youngevity presentation that appeared in an episode of "Last Week Tonight," a sales representative pitched a scenario in which the attendants would be able to quit their job thanks to "that little pyramid scheme thing that you almost got terminated for last year" (an actual quote from that presentation). These companies aren't stable as a primary source of income, yet are billed as some genius money-making opportunity.

At a time when COVID-19 has forced thousands out of work across this country, MLMs selling themselves as a profitable substitute for work is an extremely dangerous narrative. Offering a "millionaire mindset" during a public health crisis is going to bankrupt people who already don't have enough to give.

Not only are they selling their company as a solution to financial hardships, but many of these companies are also selling their products as a solution to the pandemic itself. Young Living and doTERRA, companies that sell health products like essential oils, have been pushing their products as "an economical [sic] way to kill the germs" for those "WORRIED ABOUT THE CORONA VIRUS [sic]" despite having no actual evidence to suggest it works. It's worth noting that these same organizations, in 2014, had peddled their wares as a cure for Ebola, so the behavior isn't new. What's worrying, of course, is the fact that they were allowed to do it again six years later.

At a time when our collective focus should be on public health, Multi-Level Marketing organizations are willing to push lies and misdirections to turn a profit. By marketing themselves as a solution to the crisis before us, they are putting thousands of American lives in jeopardy, all in pursuit of a payout. And while it's hard to confirm if this strategy is working, as these companies tend to keep a tight grip on these kinds of figures, if my Facebook feed in recent days is anything to base it off of, I'd say it's working. 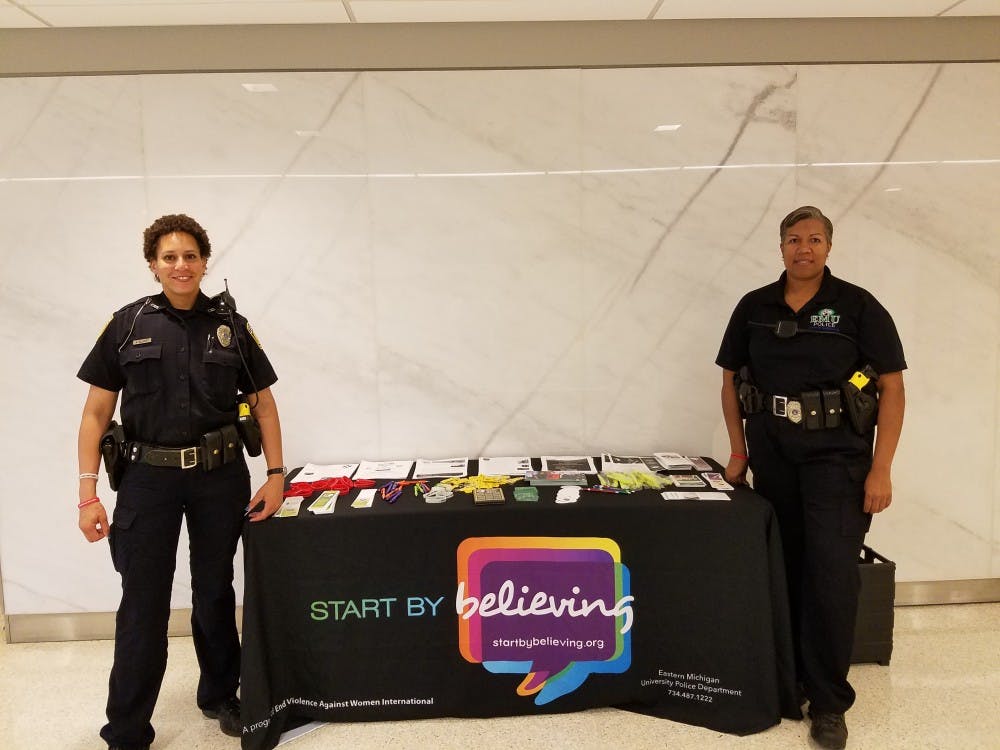