In an interview with the Echo, Morgan said that he’s gotten mixed responses from the public, but that he thinks most people understood his message was a calm and rational request necessitated from concern for residents.

A 2016 Trump presidential campaign banner during a Trump welcome rally on May 21, 2020. The president visited the Ford Rawsonville Components Plant in Ypsilanti on Thursday afternoon.

The Chairman of the Washtenaw County Board of Commissioners sent a letter to President Donald Trump on Wednesday May 20, asking the President to cancel his planned visit to a Ford plant in Ypsilanti Township on Thursday.

In the letter, Chairman Jason Morgan expressed concern about President Trump’s recent comments threatening to withhold federal funding from Michigan because of the state’s plan to send absentee ballot applications to every registered voter.

“I respect the Office of the President and generally welcome the opportunity for you to learn about the needs of our community; however, I firmly believe that your recent inaccurate statements and actions cause greater uncertainty, division and harm to our residents,” Morgan wrote in the letter.

Morgan cited three other reasons for requesting the visit be cancelled: the President’s tweet undermining guidance from Michigan health officials, the President not committing to wearing a face mask in public, and the President’s comments at a White House briefing suggesting that injecting disinfectants could be a potential treatment for COVID-19.

Morgan also said that even though this was an official White House event, local officials had received no contact from the White House prior to the President’s visit.

“The absence of any official communication leads me to the conclusion that this must be a campaign stop,” Morgan said in the letter, “I am deeply troubled by the President of the United States visiting our community to campaign during a public health crisis.”

After publishing the letter and sending it to the President, Morgan said there was still no contact from the White House to local elected officials prior to Trump’s visit. The President’s visit took place as planned on Thursday afternoon.

In an interview with the Echo, Morgan said that he’s gotten mixed responses from the public after publishing the letter, but that it’s mostly been positive.

“My hope was to strike a tone in the message of concern and sort of a calm, rational request to the President, without trying to just sort of pick a fight. What I've heard is that a lot of people really did hear that tone in that message through my letter,” Morgan said.

Both anti-Trump and pro-Trump protesters converged outside the Ford Rawsonville Components Plant on Thursday during President Trump's tour of the facility.

A group, consisting mainly of Trump supporters gathered at the corners of Textile and Bridge Rd. in Ypsilanti on Thursday afternoon, stood along the sidewalk outside of Round Haus Pizza and Party Shoppe.

Anti-Trump protesters from varying political groups, including the Washtenaw General Defense Committee, Huron Valley Democratic Socialists of America, and Sunrise Movement-Ann Arbor among other groups created a "funeral procession" in their vehicles along Textile Rd. from Ford Park to the intersection at Bridge Rd.

According to MLive, President Trump also met with local and national African American leaders during his visit to the area, and focused on how the administration can help minorities and other impacted communities recover from the effects of the coronavirus crisis. 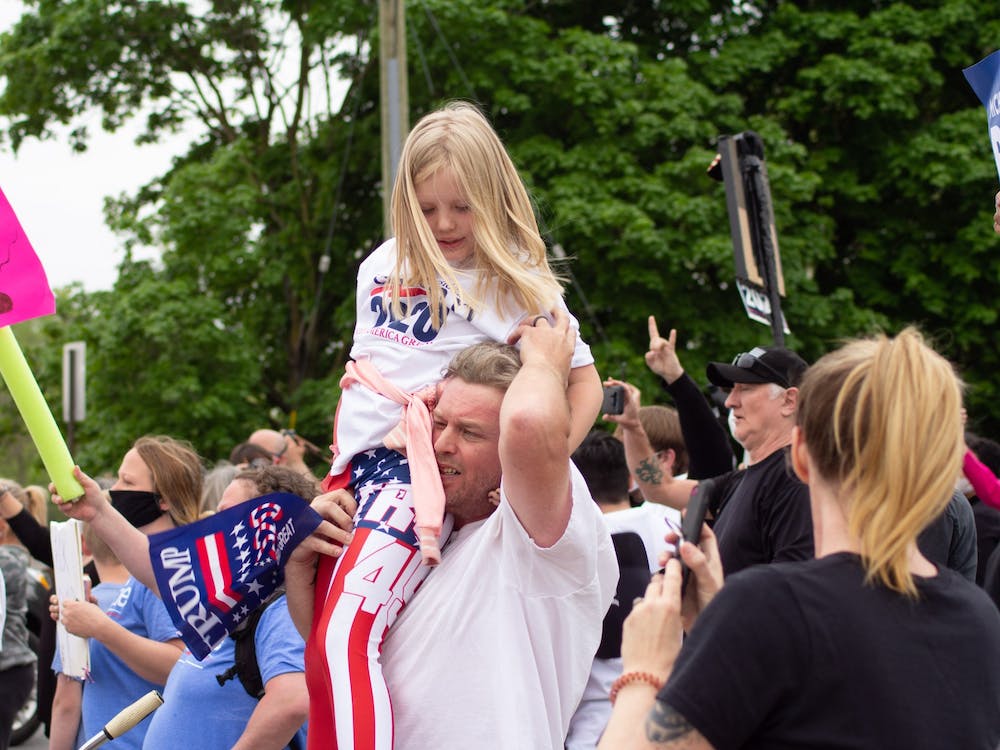 By Dan D'Introno and Carmen Cheng 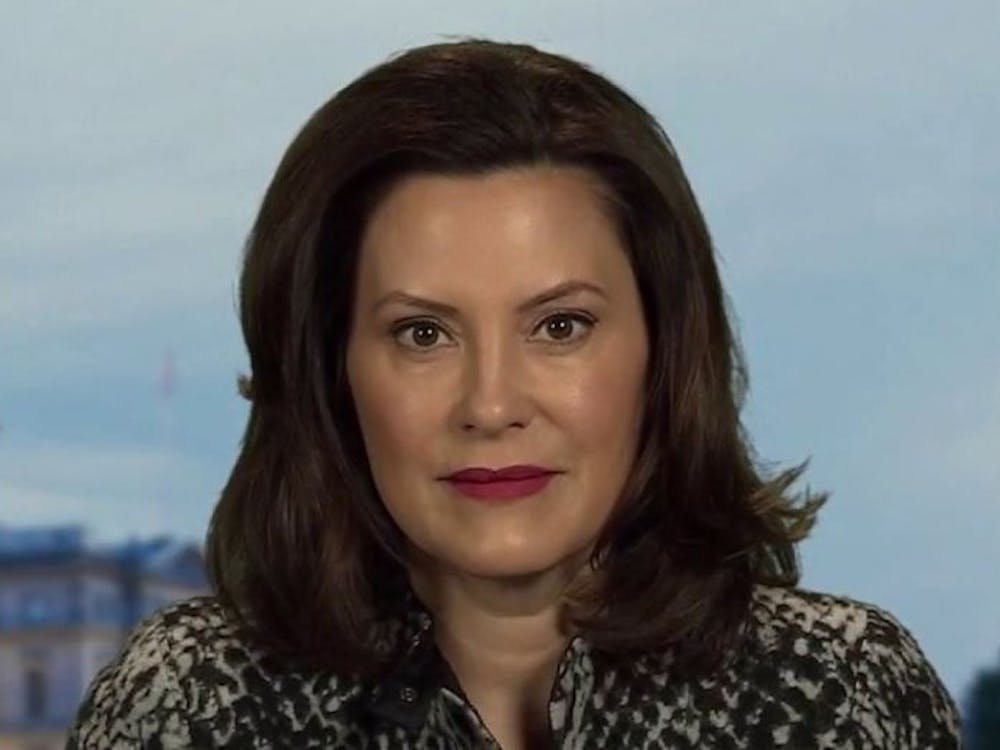