Review: "American Idol" and "The Voice" finales succeeded, but also lost the feeling of true joy.

Singing competition finales are usually quite a sight to see. This year the finales lacked their typical star-studded glamour.

Half of the fun of watching the finales of “American Idol” and “The Voice” is that they are a spectacle full of glamour and comradery. But since our country is in quarantine, these shows are being done from home.  Even though the shows did the best they could do under the circumstances, I was left longing for the finales from seasons’ past.

In a typical season of these shows we get to watch the contestants transform before our eyes into superstars. They get to go on stage and it feels like every night is an awards show, especially on finale night.  There is something special about seeing people leave their everyday lives to compete on one of these singing competitions.

Even though most people are there with the hope of winning, they still show love and compassion to their fellow contestants. They have an entire season to form bonds with each other and I miss seeing them hold hands during eliminations. I miss the hugs shared when one is told they are going home and one is told they have won.

What’s interesting is that being at home this season made for some great intimate moments, but it was tough not seeing the interaction between the judges on “American Idol” and the contestants and the coaches with their team on “The Voice.” Yet, it was cool to see the interactions they had through video chat and the fact they were able to see into each other’s homes.

Just Sam won “American Idol” and Todd Tilghman won “The Voice.” They both were fantastic and I hope they are able to succeed in the music industry. It’s a difficult time for any artist right now, but a new artist is going to have an even tougher time succeeding in this environment. It’s already a challenge for winners of these shows to succeed, especially if they come from “The Voice.”

Being critical of shows during quarantine feels wrong.  It feels like you are tearing down someone doing the best they can in a time where everything is scary.  The fact we can even have a finale and that it was still pretty decent shouldn’t be taken lightly. We have to simply be honest and say that it’s easy to miss the way things used to be.

With that being said, I would have loved to see Blake Shelton and his contestant Toneisha Harris duet together live and on stage. She was my favorite from the start and I loved the two of them together. They were good singing “Don’t Stop” by Fleetwood Mac, but to see them perform it in full performance mode would’ve been stellar.

Both “American Idol” and “The Voice” did show support for essential workers and those suffering through these trying times and that is something that was definitely needed and appreciated. “American Idol” had judge Lionel Richie, along with the other judges Katie Perry and Luke Bryan and former contestants, singing his hit “We Are The World”, and “The Voice” had all of the coaches individually do a performance.

These finales may not have been the same per usual, but what is these days. We are making do the best we can in a situation that hasn’t been easy. We continue to pull off what we think we can’t. Whether literally or metaphorically, the music must go on. 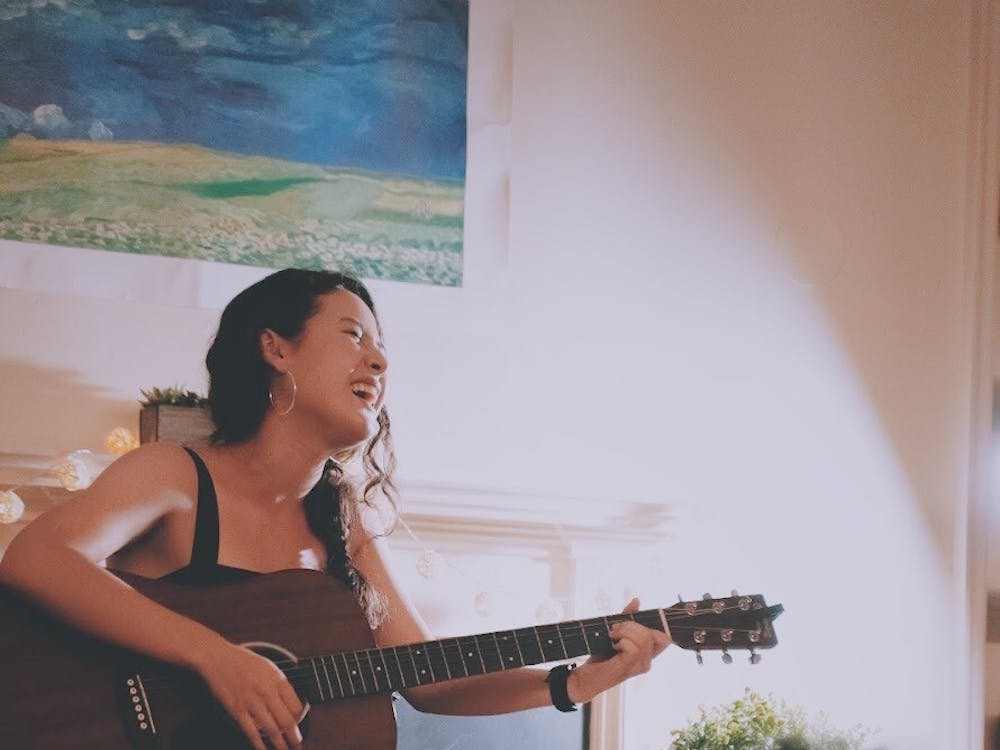 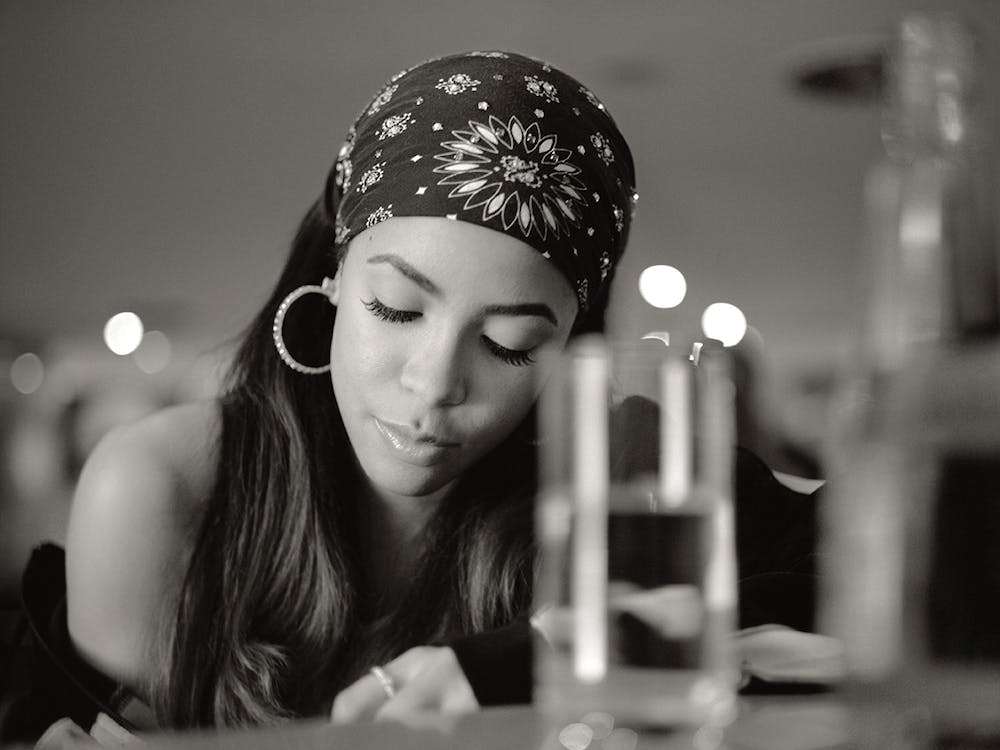 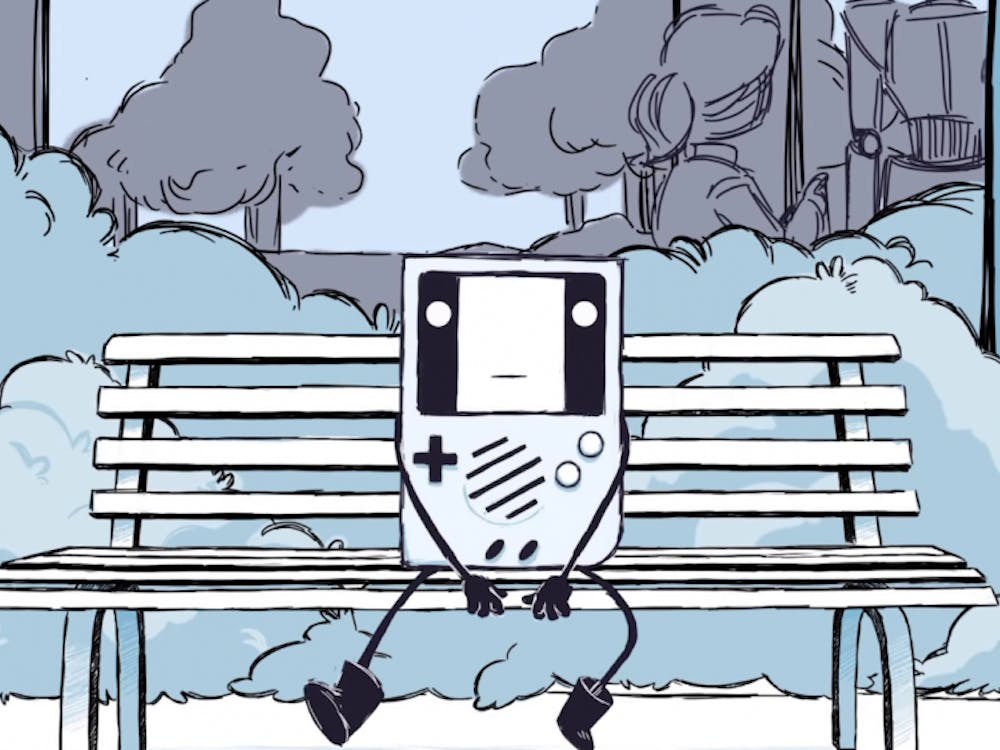 ‘Hiccups’ is sure to make viewers smile