Isolation is a problem many are facing. Virtual Reality may just hold the answer.

Being stuck at home has certainly taken its toll. The feelings of isolation and loneliness, paired with bouts of "cabin fever", have led to a sense of urgency surrounding our return to normalcy. People are eager to get back outside, reconnect with their friends, and return to their normal activities, but that's a reality that may be years away. With a return to normalcy sitting in the distant future, what can we do now to help survive continued isolation?

As it turns out, virtual reality may be the answer.

Virtual reality, also commonly referred to as VR, is a relatively new medium that up to this point has mainly existed as more of a neat "party trick" than a usable hardware solution. It's still seen as technology of the future, like what was shown in the film Ready Player One. Unfortunately, the kind of tech we have currently is nothing like that shown in the film.

The headsets required to use virtual reality tend to be very bulky, with an appropriately bloated price tag to match. Many of the headsets on the market also require being tethered to a computer to operate, specifically one designed to handle the burden of running any type of VR software. However, as new innovations in computing and graphics processing are being made, these headsets have begun to slim down, and some newer prototypes have even severed the cord and can be used without a beefy computer.

As nice is that all is, it's not the headsets themselves that can help cure the loneliness of life in quarantine. Rather, it's the software used that bridges the six-foot gap between us in new and engaging ways. Software like AltspaceVR and VR Chat provide opportunities for us to spend time with others in a virtual environment while still getting to enjoy the company of our friends. AltspaceVR in particular holds a wide variety of events, ranging from yoga classes and church sessions to hosted speakers and open-mic comedy nights, just to name a few. They also have dedicated worldspaces, which are virtual "rooms" users can enter, for people looking for pleasant social interaction without the context of a given event. These areas provide the look and feel of common gathering locations, such as bars and public parks, without violating state safety guidelines.

For those looking to replicate a more competitive environment, VR has plenty to provide. Rec Room provides an array of colorful games, such as laser tag and paintball, while Echo Arena introduces the exhilarating sport of zero-gravity disk soccer, a sport that is just as fun to watch as it is to play. If a more low-intensity competitive game is desired, look no further than Cloudlands, a truly amazing VR minigolf game. All three of these games provide great ways to play with friends, including those you make in AltspaceVR events.

As exhausting and lonely as life can feel, virtual reality provides an opportunity to interact with our friends in the same direct ways we enjoyed in the past, without even needing to be in the same room. New advancements will make this technology more affordable and more accessible, which will make times like these just a little easier to bear. 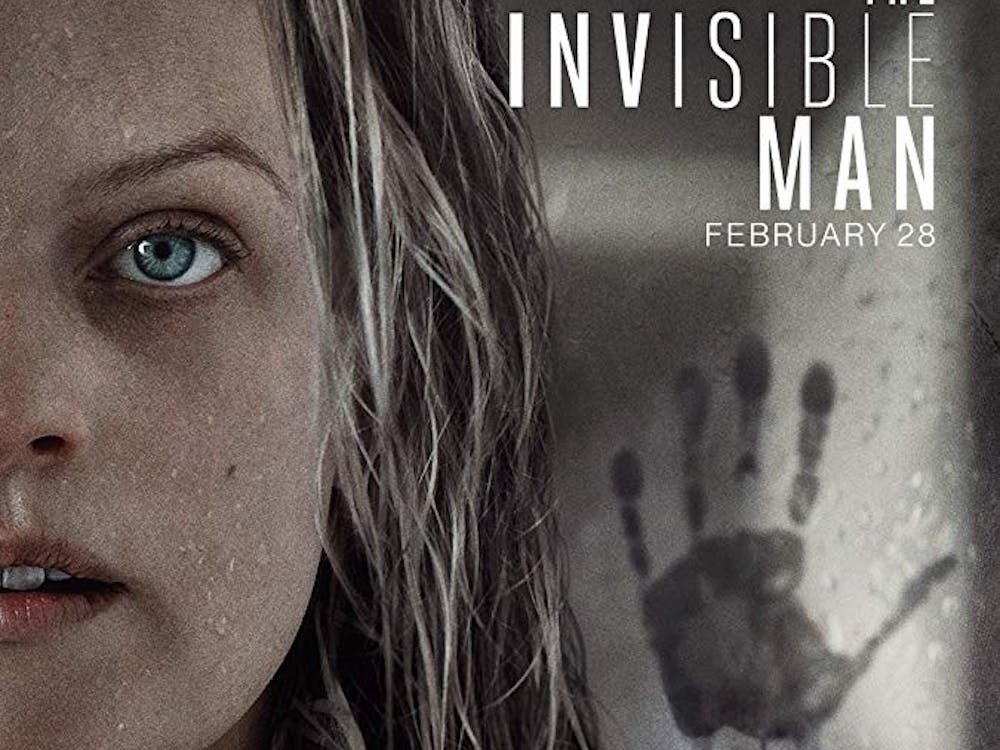 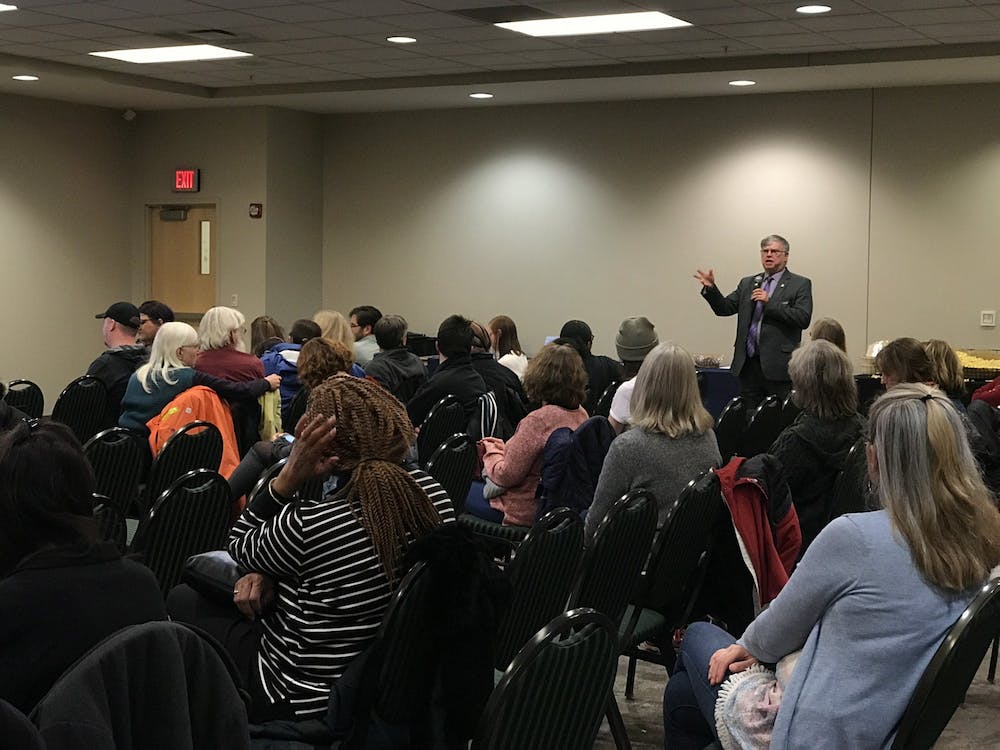