Liz Hornyak: On this week's episode, a virtual forum was held to discuss possible health implementations for the fall semester, and Provost Rhonda Longworth announced that EMU is not altering its fall schedule. In local news, Ypsilanti mayor Beth Bashert has resigned. We also have an update about Sen. Jeff Irwin's police reform bill.

On June 23, a virtual forum was held to discuss the future of EMU in the midst of the coronavirus pandemic. EMU’s Public Health Group introduced possible conduct for the fall semester. The following suggestions were made, but have not yet been officially adopted by the university:

Again, all of these things are purely suggestions for now. The university has announced this past Friday, however, that all students, staff and faculty must wear face coverings, wash hands frequently and use hand sanitizer, and maintain a minimum of six feet of distance from others. The university still has to review and accept the other guidelines that were suggested. Once these things are approved, they will go into a code of conduct that will be available for all students, faculty and staff to view.

During the forum, Provost Rhonda Longworth also announced that EMU will not be altering its fall schedule. For now, the first day of classes will be Aug. 31, and the last day of class will be Dec. 11. Incoming freshmen are scheduled to move in Aug. 28, and returning and transfer students are scheduled to move in  Aug. 29. Provost Longworth stated that a lot of EMU students claim the university as their permanent residence, and it’s because of this that the university is not planning to change the fall schedule.

Ypsilanti’s former mayor, Beth Bashert has resigned after facing backlash for a racial comment she made during a city council meeting on June 23. In the meeting, herself and other council members were voting on the reappointment of Ka’Ron Gaines to Ypsilanti’s Human Relations Commission. Bashert said, "Since I will be crucified if I vote against any Black person on any commission, I'm going to vote yes.” Later in the meeting, Bashert brushed aside council member Nicole Brown’s request for an apology. Over the course of the following week, numerous council members and community members asked her to resign. Survivors Speak, a local nonprofit, led a protest on June 22 to call for Bashert to resign. Mayor Pro-tem Lois Richardson stated that Bahsert’s comments were not an isolated incident, and that she had exhibited a pattern of racism. Bashert announced her resignation the following morning.

In state updates: Sen. Jeff Irwin spoke to the Eastern Echo about senate bill 945, which focuses on police reform in Michigan. During the interview, Irwin stated that he first started working on this bill after the death of Michael Brown. The reason it took so long for this bill to arrive is because Irwin was out of office for two years.

Irwin also told the Echo that the longer implementation date in 2022 is related to securing additional funding for the continuing education credits. Irwin stated that the Michigan Commission on Law Enforcement Standards has the means to begin mental health screening and implicit bias training. In the future, Irwin hopes to improve the bill by including citizen oversight, independent investigations of police misconduct, and demilitarization of police. 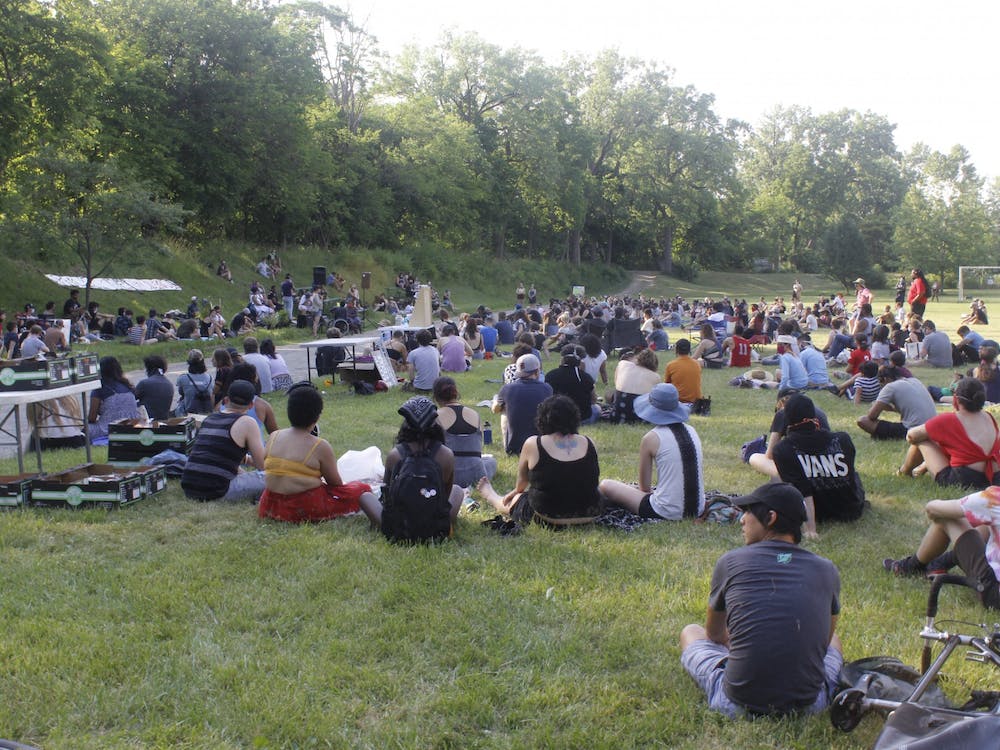 How EMU’s campus might be changing in the fall: EMU Public Health Working Group details guidelines for returning to campus