Smoothly mixing genres and working well with any artist, this musician is unlike any other popular artist today.

Hungry for some new music? Listen to 6LACK’s new "6pc Hot" EP to get a beautiful fill of good vibes and varying styles. The extended play is six tracks long, all of which discuss a multitude of topics from family to feelings to the saddening conditions of the current world.

On May 29, a few weeks prior to the EP’s drop, 6LACK released its first single “ATL Freestyle,” that was paired with an official music video for the song. The R&B musician is from Atlanta himself and references his roots not only just in this track, but the entire project.

The release was a great demonstration for what the entire EP would entail, showing 6LACK’s true talent, even stating himself that the song made clear his “ability to weave back and forth between rapping and singing.”

Moving through not only different genres, but different moods and sounds as well, really makes for 6LACK’s great artistry and uniqueness.

On his birthday, just two days before the entire project launched, 6LACK put out a second single titled “Float.” This track showed a more emotional and raw side of the artist and helped describe a part of him that many fans can relate to themselves.

today’s my birthday. i don’t want anything besides peace of mind & peace for mine. this is my 2020 mood. float out now. link in bio ?

While 6LACK is known for his extensive amount of collaborations with other artists, he included just one special guest on this project that has tons of people excited. On the third track “Know My Rights,” rapper Lil Baby joins 6LACK for a more upbeat, powerful song. Being from different sides of the same city, two of the most popular artists of today discuss their own takes on becoming successful, specifically in the rap game.

Although a video has been released for this collaborative special track too, Lil Baby unfortunately did not make an appearance in the visual.

Despite this, this team up gained more visibility for both creators, adding to the versatility and authenticity that 6LACK’s talent alone contains. By mixing genres and having the ability to fit with almost any other artist's sound nicely, he is unlike any other popular musician today.

Through the EP’s last track “Outside,” 6LACK talks about the worldwide pandemic and the way he plans on loving after being stuck in the house.

“I’ll give you the time of your life / Just wait till we can go outside / It’s been a while, we been locked in,” he sings. “Find me someone I can play with when it’s time to go outside and play again.”

6lack on black business ✊? starting tomorrow through the weekend, you can order a “6pc hot” meal from atlanta’s black owned @therealgoodfellas and recieve a free bottle of my @600_degrees hot sauce with your order. special thanks to @postmates ??

This mini-album is a perfect precursor to the artist’s third studio album that will hopefully be released sometime in 2020. Since his last full album "East Atlanta Love Letter" came out in September of 2018, fans have been awaiting a new project, and this EP gave the perfect dose of art as we anticipate more new music in the near future. 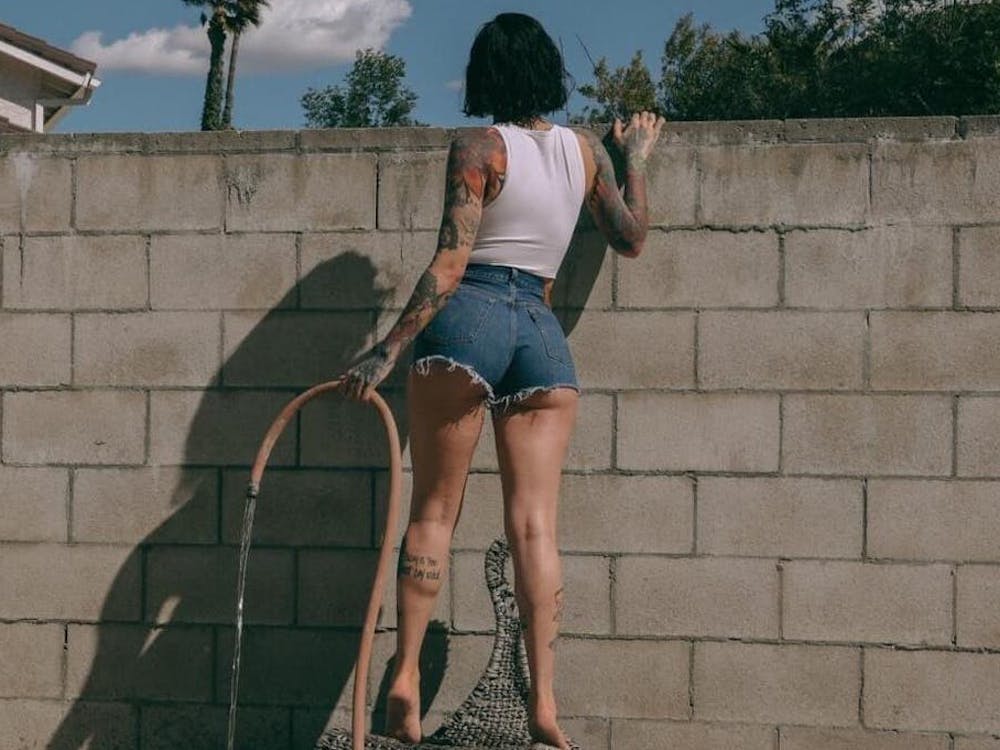 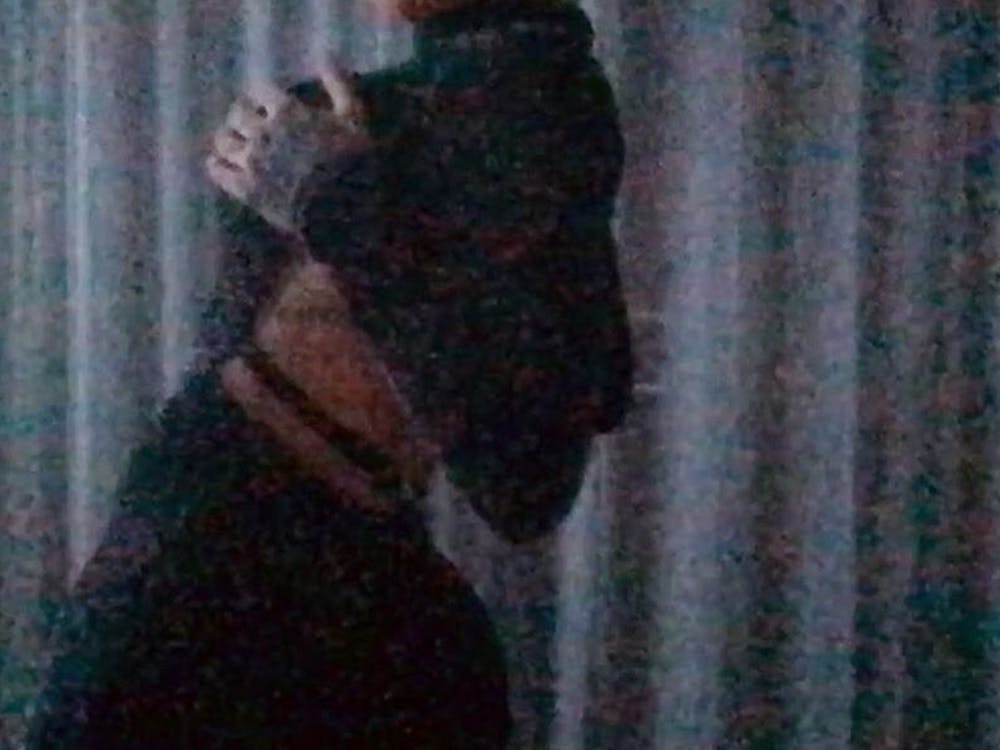