All genders should have the freedom to express their sexuality however they choose without judgement.

The past few years of my life, I have come to learn more about myself and what I believe in. More recently, I have gotten comfortable sticking up for those beliefs.

I’ve been increasingly fed up with men, and people in general, being misogynistic or sexist. The system of oppression, called sexism, is the root of many expected rules and societal problems. Like racism and homophobia, some people who spew harmful or discriminatory words aren’t even aware that their prejudices are hurtful or feel that what they say is “no big deal.” The only way to truly begin changing things, though, is to speak up and create awareness, even when things aren’t affecting you directly.

Double standards rooted in sexism are one of the main problems. One example is the fact that men and women get treated differently in relation to sex.

In discussion about virginity and sexuality, men are praised, while women are made to feel like they are losing something or giving something away. The ideas and ways men and women are made to feel differently about sex are really harmful to both.  While men are frequently pushed by those around them to lose their virginity, seemingly to prove themselves more of a man, women are left in a “double-bind” situation, meaning either option they choose may result in undesirable consequences. Virgins are often made fun of and seen as “prudes,” while those who have had sex are called “sluts” and “whores.”

A 2009 study in Social Psychology Quarterly explores this phenomenon and states that “according to the sexual double standard, boys and men are rewarded and praised for heterosexual sexual contacts, whereas girls and women are derogated and stigmatized for similar behaviors.” Sex should be taught as a healthy part of life, not something to feel guilty for or be proud of.

These ideals are social constructs based on years of misogynistic surroundings and women-hating attitudes that restrict women from doing what they want and make them feel guilty for their decisions. While women have gained many rights over the years and society has grown dramatically in the right direction, there is still much improvement to be made.

I’ve had tons of conversations about this topic with my male friends who I hear talk bad about women. While some refuse to listen or check themselves, others learn and see that their ideas are wrong. Regardless of their response, I try to remember that these values and beliefs have been ingrained in society for centuries.

Men can usually express their sexual desires freely with little to no judgement, and even talk bad about women and boast about their sex lives as a way of displaying masculinity. In college especially, there is a sort of “hook-up” culture for many students, which obviously both women and men partake in. For men, though, it is often seen as the “norm” and women usually get shamed for it.

I’m not saying everyone should just sleep with tons of people all the time and that’s okay; there is balance when it comes to everything and having too much of anything isn’t always good, sex included. I’m simply stating that women should be able to enjoy sex and talk about their enjoyment of it just as men do. As long as you are staying safe and maintaining balance, being sexually active is fine.

Of course, everyone has their own opinions on this topic. Some people can have sex with someone they just met and never see them again and not care, while other people don’t even feel sexual attraction to someone until they know them well. With that being said, each person’s different feelings about sex are completely valid and and no one else’s business but their own.

Shaming anyone, no matter the gender, for their sexual actions or thoughts is cruel, and there is usually sexism involved. Not only do men talk badly about women when it comes to sex, but other women do it as well.

Instead, women should stick together and stick up for each other, but oftentimes that doesn’t happen.

Men can be complete hypocrites in regard to this phenomenon, too. I’ve heard some call women who they slept with “easy” or say they don’t respect themselves, despite the fact that they literally slept together at the exact same time. So, please tell me the real reason why there is a difference? If people are consenting adults and enjoy having sex, why can’t they do that and have it not change anything?

Unfortunately, it usually does. Even thinking about sharing this article and my opinion on this topic scares me. Nonetheless, having conversation and shedding light is the only way to truly change things.

Everyone and everything needs to start changing for there to truly be a difference in the long-run. If men ever want to have good women in their life, they need to respect women as a whole and think about them as equals. Women are not here just for men to use to their advantage or for their pleasure, but for purposes much larger than that. Women should be able to talk about sexuality in the same way that men are and sexual activity should be seen the same way for all genders.

What you want to do with your life and your body is solely your choice, and no one else should express negative opinions on something that doesn’t have anything to do with them. Everyone needs to remember that everyone has the right to enjoy and participate in consensual sexual acts as adults and it should be just that. Sexist views are implemented into society everyday in many ways, and this is just one aspect that still needs much work. Stop judging people’s actions differently based on gender and focus on yourself.

If you are someone who makes sexist comments, question why you think like that and check yourself, check your friends, and stop the double standards. 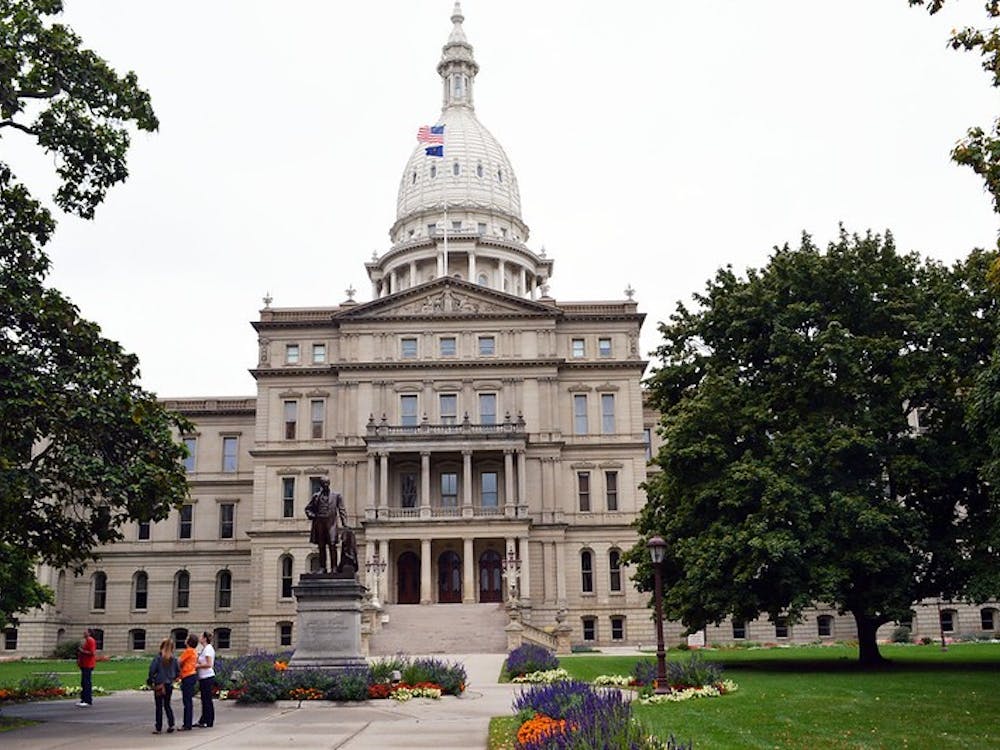 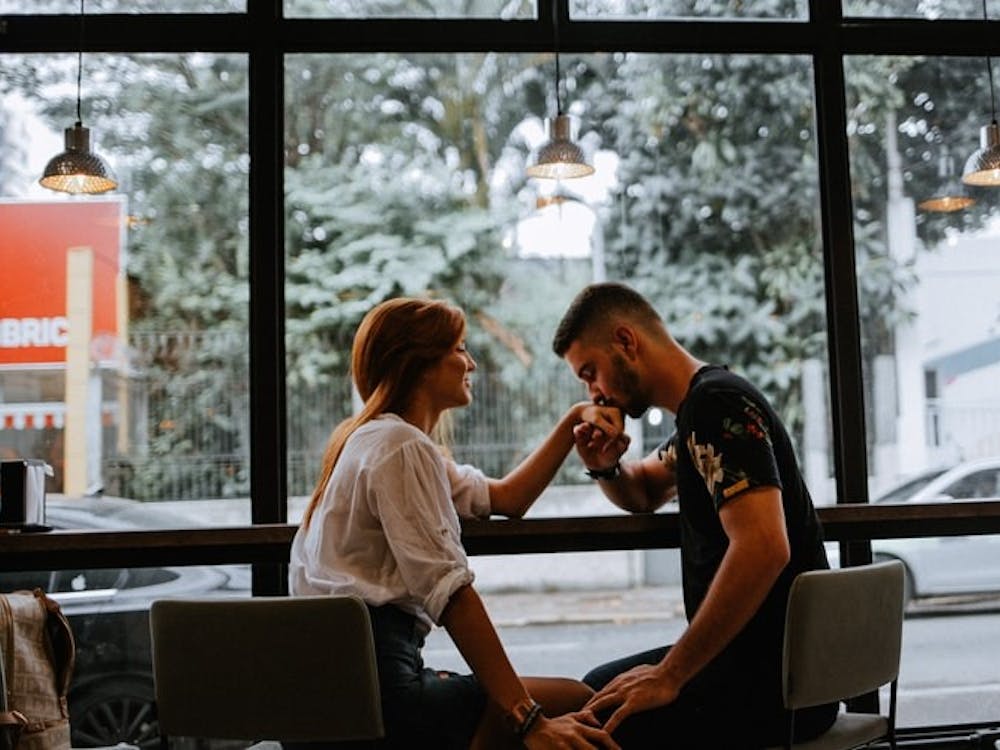