Audiences and red carpets are a staple of award shows. This year was different, but it was still a show that felt like an event.

The 55th ACM Awards took place in three historic venues simultaneously in Nashville this year. Country stars performed to no audience in The Grand Ole Opry, The Ryman Auditorium, and The Bluebird Café. One may think that having no audience would make for a show that isn’t captivating, but this show was quite spectacular.

Keith Urban was the host and he nailed it. His calm demeanor was perfect for a show during these times and for a show that didn’t require pepping up an audience. He was commanding, while also providing the home viewer with warmth.

Urban played the piano for Mickey Guyton’s performance of “What Are You Gonna Tell Her?”, which was a historic performance because Guyton is the first African-American woman to play her own music at the ACM Awards.  Guyton gave us an incredible performance and even showed off her baby bump at the end. The main significance of this performance is that she made history and that the performance was wonderful, but it’s also worth noting that Urban has two daughters.  Since this song is about how hard it is for women to be treated equally in life, it seems only fitting to mention this because as a father to girls, I’m sure the song means something special to him.

It was fantastic seeing the different venues and it made for an interesting night. There were a lot of great performances at all of the venues, but of course, each viewer will always have his or her favorites.

Old Dominion won two awards and put on a get-you-dancing medley performance. It started with “One Man Band,” which created the chill vibe, and it ended with the jam of summertime feels, “Make It Sweet.”

Blake Shelton and Gwen Stefani put on a cute and fun performance of their duet, “Happy Anywhere.” Shelton and Stefani were not in Nashville, but they used green screen technology to make it look like they were performing at The Bluebird Café. They are one of my favorite couples and while this song is way beyond the borderline of sappy, it fits them oh so well. It will always be fun seeing Mr. Cowboy with Ms. Rocker Fashionista.

Carrie Underwood did a tribute to the 95th Anniversary of the Grand Ole Opry by honoring female Opry members. This performance was exceptional and it showed why I’ve seen Underwood four times in concert. Underwood shows off her skills on soaring ballads and sassy anthems. She definitely made these women such as Martina McBride, Reba McEntire, and Patsy Cline proud. Underwood looked the part of old school meets new school in her flawless red dress.

The craziest moment of the night happened when the category of Entertainer of the Year was announced. It was a tie. Many people were hoping Carrie Underwood would take it home and she did, but this moment was shared with country superstar Thomas Rhett. This became a major issue quickly with people wondering why is this happening for the first time. My view is mixed; I love Thomas Rhett and it’s not his fault, but it’s sad that Underwood couldn’t have just won it by herself. She has won twice in the past at the ACMs so I’m not too mad about it, but the real problem is going to come when the winner for Entertainer of the Year at the CMAs is announced since she has never won there.

Carrie Underwood put it best: “2020, man,” is how she started her acceptance speech. This is true. What a year we’ve all had to endure. I’m glad the ACMs were able to take the precautions needed during this pandemic to give us a show that allowed us to experience every emotion high to low. 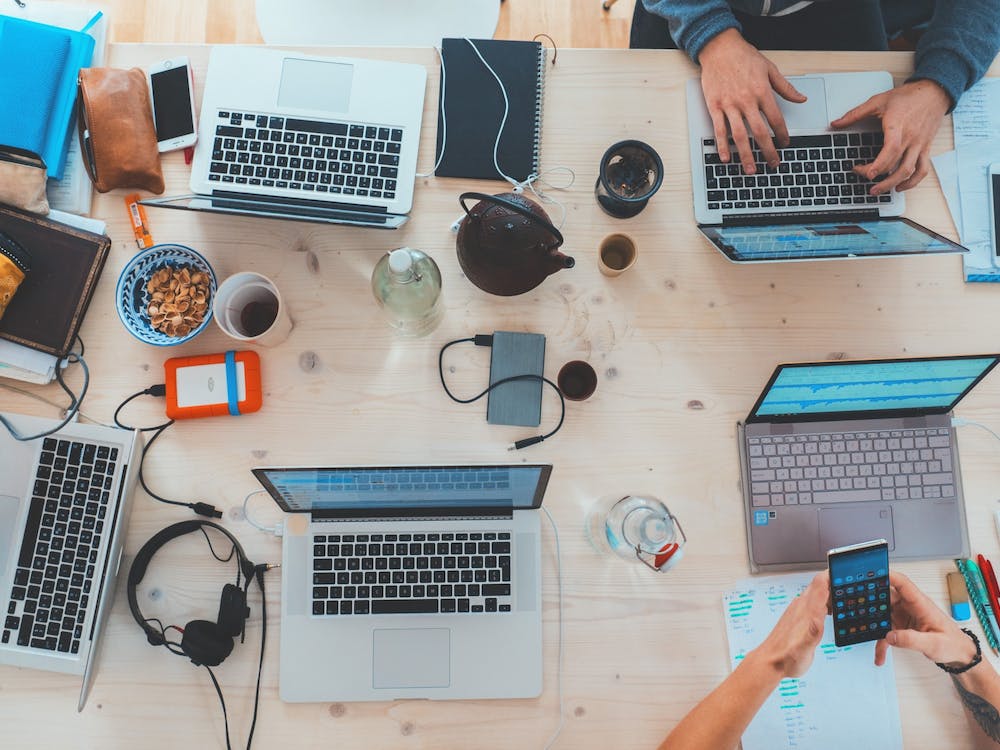 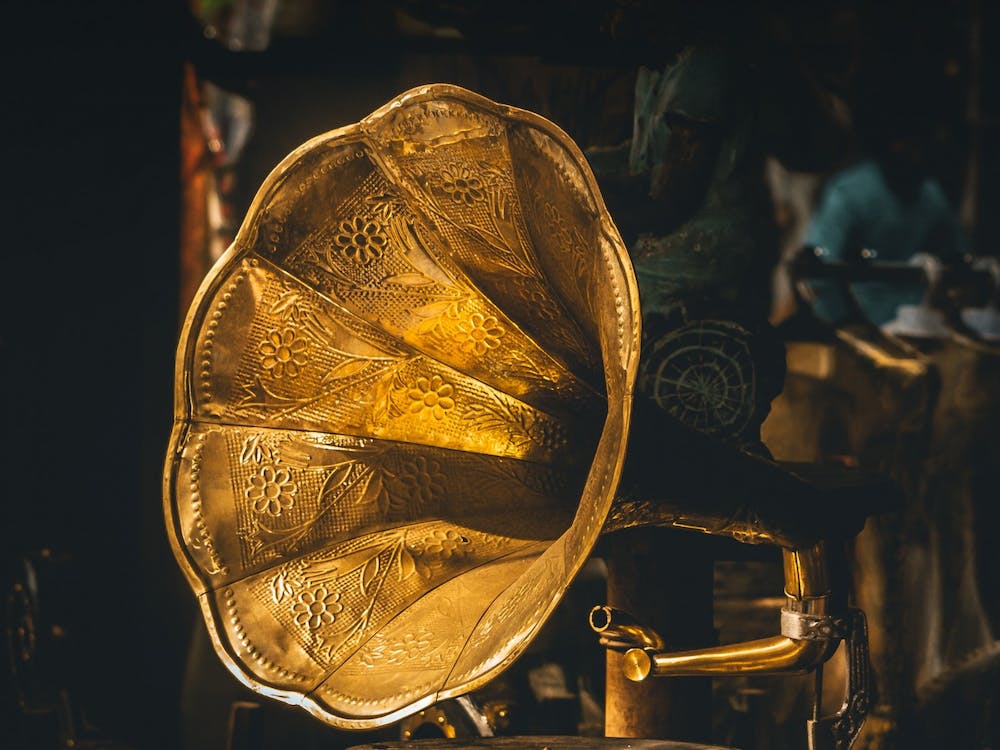