Nearly a century before President Donald Trump's calls for a wall on the Mexican border, businesses, politicians, and immigrants on the U.S. border with Canada pushed certain Europeans toward illegal labor in America's automobile industry. Dr. Bavery hopes readers will come to understand that this resulted in a system of policing and deportation that continues today.

An assistant professor of history and philosophy at Eastern Michigan University, Bavery has always had a passion for learning about the past. "Even when I was a child I was really interested in seeing old houses and understanding the past, which led me to pursue studying history at the advanced level. I think it’s individual stories that I find so interesting," Bavery said.

Before beginning her journey at EMU, Bavery earned her Bachelor's degree at Mount Holyoke College, in Massachusetts, and furthered her Ph.D at Northwestern University, in Illinois.

Aside from her early upbringing and academic background, she attributes a trip to the National Archives Building in Washington, D.C. as another root of inspiration for the book.

"I went to the National Archives and . . . noticed that there were all of these entries for illegal immigrants coming across the northern border, particularly [through] Detroit," Bavery said. " Detroit was the number one place for undocumented immigration in the 1920s, so I thought I’d pursue that further."

Her book explores how undocumented immigration in Detroit, America's epicenter for illegal immigration before World War II, created the framework for the country's contemporary immigration system. The border separating the world's automobile capital, Detroit, from Windsor, Ontario marked North America's number one area for undocumented immigration in the first half of the 20th century. Most of the migrants were European, not Latino or Asian. By bringing the U.S.- Canada border to the larger history of North American immigration, her work uncovers the roots of the United States' impulse to close its borders while simultaneously keeping them open to free trade.

"Men and women can influence history in important ways [even if] they’re not necessarily world leaders or political figures. They’re just people who are migrating and finding jobs [but] they’re still part of this important historical trend in the United States ," Bavery told The Echo.

Her work has appeared in the Journal of Urban History, Labour/Le Travail, and Reviews in American History. Although this isn't her first publication, it was certainly the lengthiest. Bavery began work on the book while working towards her Ph.D. at Northwestern University. All in all, she says it's been a decade—long project that's taken grueling hours of research and a dedication to perfection.

Alongside her recently published book, Bavery has started working on a second project that investigates early Muslim immigration to the Midwest. For now, Bavery says she'll relish in this victory for a while. "It's a relief, for sure. Even though the timing was anticlimactic due to the pandemic, it's really great to know that people are reading and enjoying it." 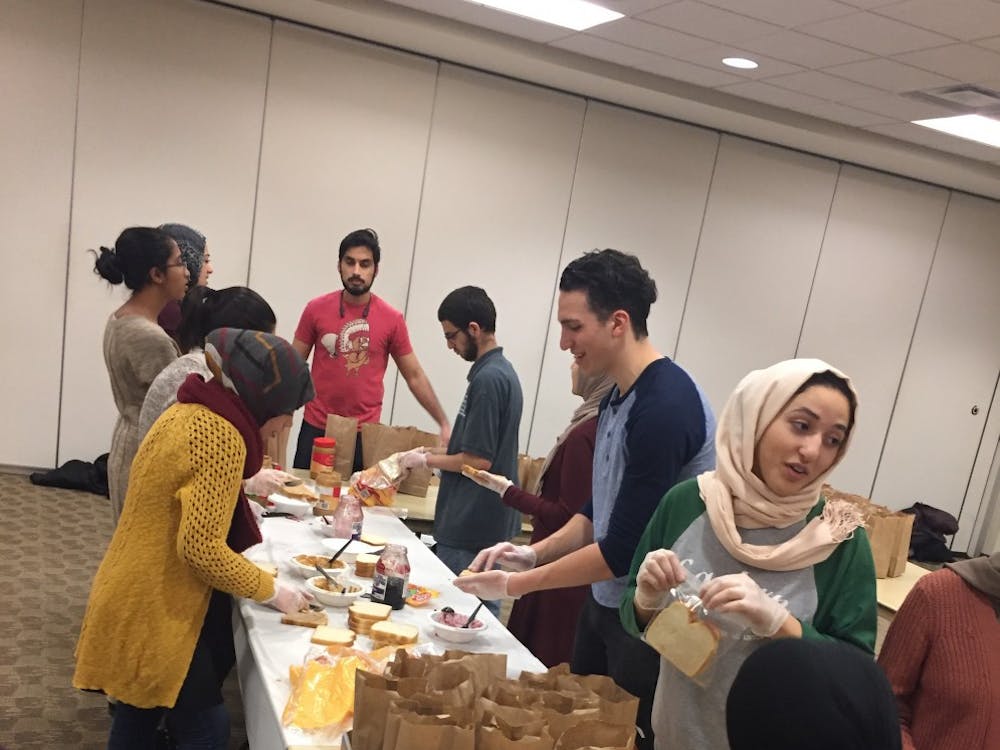 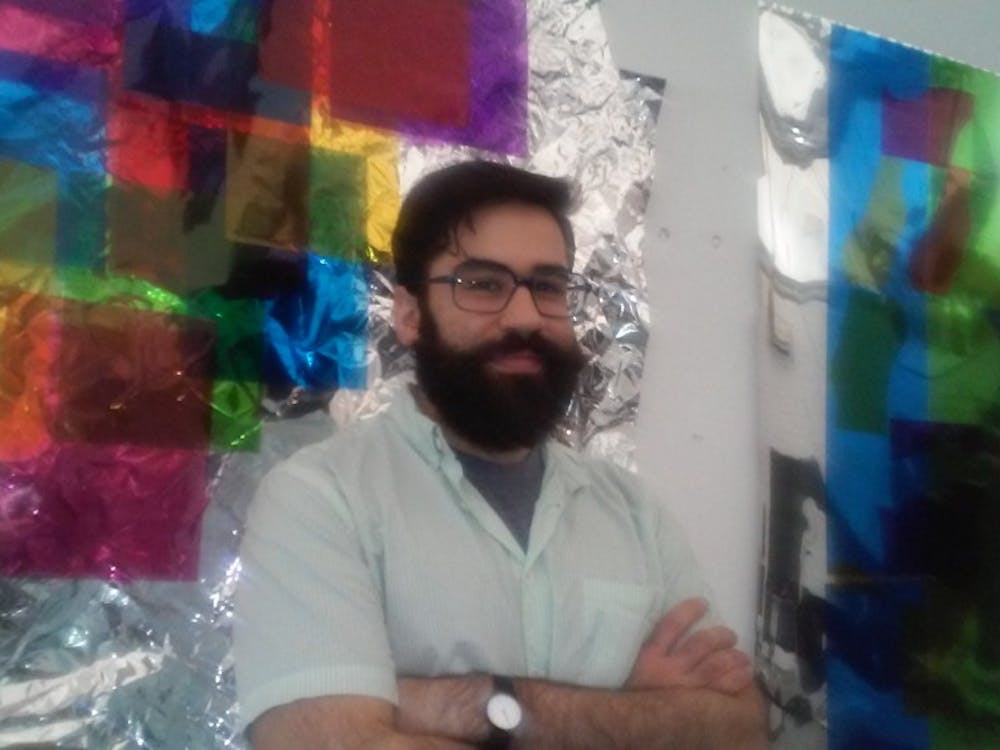