A Dec. 6 shooting at the Aspen Chase apartment complex leaves a window shot out and car riddle with bullet holes but no injuries

WCSO received multiple calls from community members of shots fired just after 10:00 p.m. on Dec. 6. According to WCSO spokesman Derrick Jackson, deputies arrived at the scene and found a vehicle that had been shot at. Additionally, they also found at least one apartment that had a window shot out. “At this time we are not aware of what precipitated the shooting and do not have any suspects,” said Jackson. As of Dec. 9, no one has been reported injured.

“I saw a goldish [Chevy] Impala sitting right outside my apartment with three out of the four car doors open,” said an Aspen Chase resident. The resident asked to remain anonymous. According to the resident, an individual fled the car after shots were fired.

“A vehicle pulls up from behind the car, turns out it’s a police officer and he hits the spotlight and then runs over to the car,” said the resident.

This is the second shooting in two weeks at the apartment complex following an accidental homicide and suicide on Thanksgiving day that left two 22-year-old men dead.

“Since June, we've had several drive-bys right at the stop sign by the office. They keep shooting at the building in front of me, which is the same as this incident, and the person in that building keeps shooting back,” said the resident.

The Dec. 6 case is still under investigation. Police do not have any suspects at this time. Anyone with information is being asked to contact WCSO at 734-973-7711 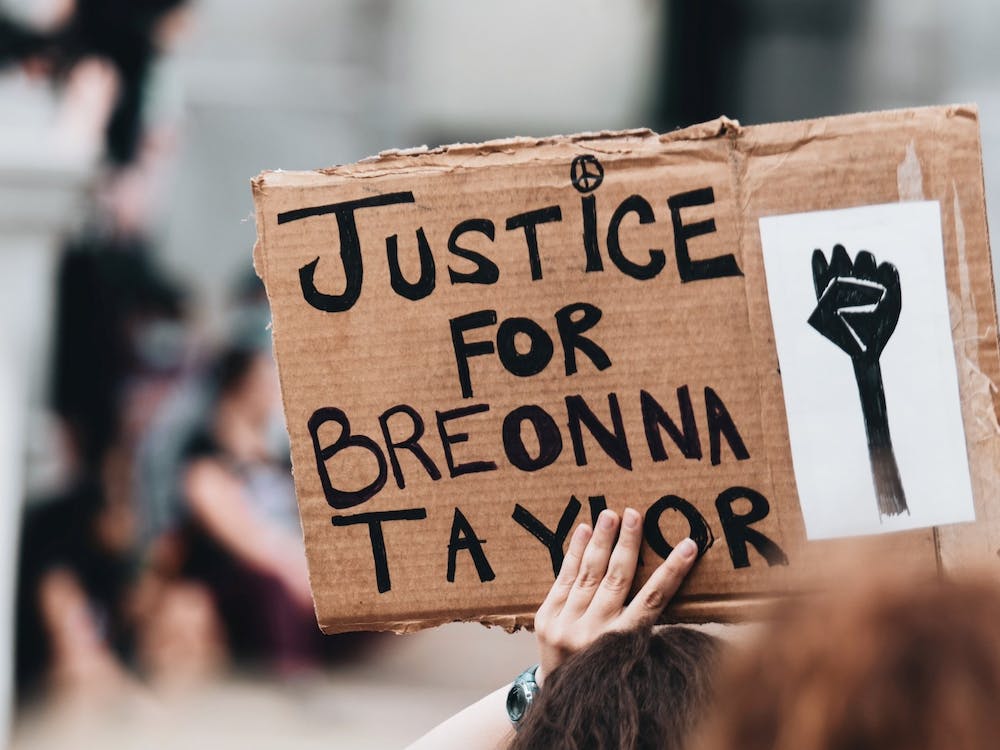