“We the People Speak: No Justice, No Peace” was performed by Eastern Michigan University's CloseUp Theatre Troupe as apart of the 2021 MLK Celebration.

A screenshot from the “'We the People Speak: No Justice, No Peace' Presented by the EMU CloseUp Theatre Troupe” video found on EMU's YouTube channel.

Eastern Michigan University’s CloseUp Theatre Troupe performed “We the People Speak: No Justice, No Peace” virtually, on Saturday, Jan. 16, via Facebook, as a part of the 2021 MLK Day Celebration.

This year’s MLK Celebration CloseUp performance was different from previous years because it was pre-filmed and done entirely over Zoom video chat. The performance premiered on Eastern Michigan University’s Facebook page for audience and cast members to watch along virtually at the same time.

“Some of the topics that will be discussed are performative activism. Basically, what's past is not gone . . . a lot of that what happened in the past parallels what is currently happening, so it shows that not much has really changed,” Jennifer Holdstock, first-year CloseUp Troupe member, said.

The goal of the performance was to show the viewers that racism is still something that is happening daily and that it needs to stop.

“I think a message that will be left with the audience members is that we still have a lot of work to do and it will be possible with everybody’s help,” Matthew Arnett, third-year Troupe member, said.

The Troupe discussed that racism cannot be stopped just by a post on social media and that we have to do more by getting up and getting out to stop it, which was said during the Ally Airlines scene.

After the performance, there was a Q&A hosted by Dr. Doris Fields with CloseUp Theatre Troupe’s two Co-Directors, Heather Utsler-Smith and Hananiah Wiggins.

Although MLK Celebrations are being held virtually, due to COVID-19, the message is still prominent, in the eyes of the directors. Wiggins discussed the hopes they wanted the audience to walk away with.

“...A call to action for them [viewers], to leave complicity behind and start to interrogate what justice and peace means, for them. And what work they are willing to embark on, in order for us to reach that true justice and true peace for all of us, and figure out what that means for them,” Wiggins said.

For more information on the event, visit EMU’s website. Donations are also being accepted for next year's Celebration Fund, here. 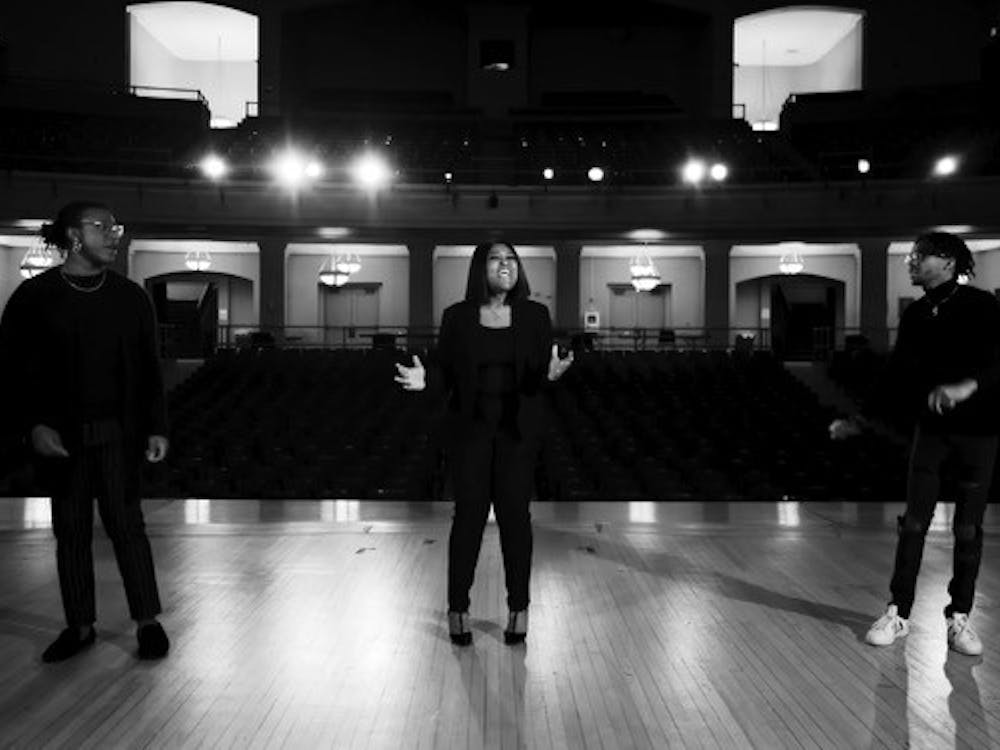 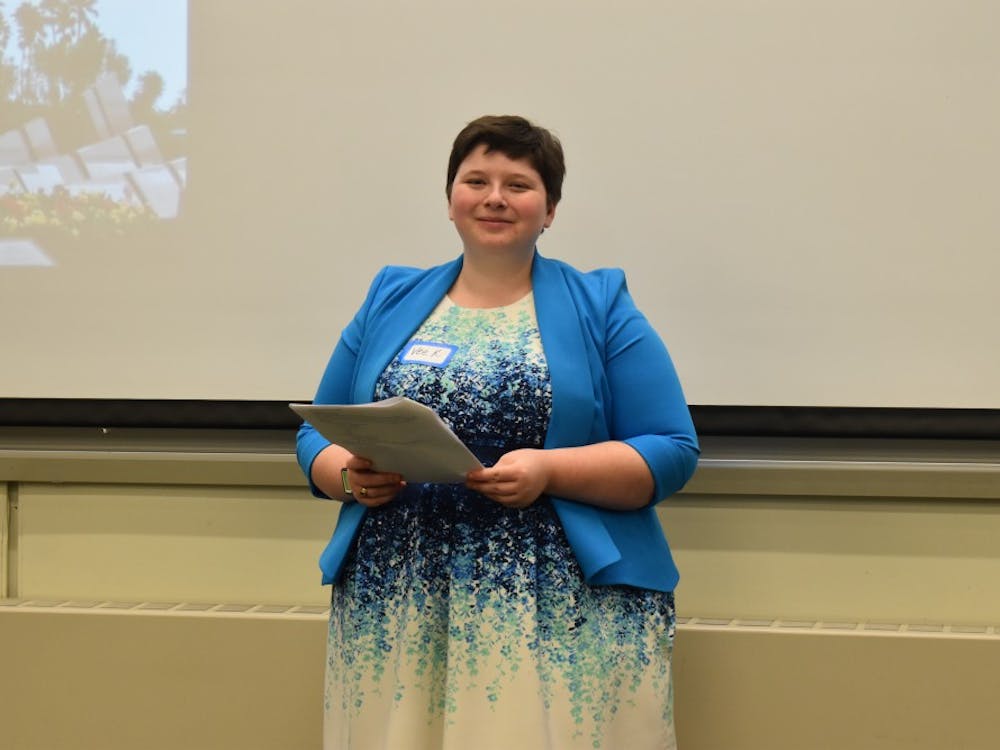 English Grad Students Host a Day of Art and Research