The Department of English’s JNT ran a creative writing contest for their 2021 Dialogue event on March 18.

The Journal of Narrative Theory (JNT), which is run by Eastern Michigan University’s Department of English, is hosting their 2021 Dialogue event, “Detroit as a Narrative Space,” online through Zoom on March 18.

Founded in 1971, the JNT is an international journal that publishes three times a year and focuses on theoretical essays discussing history and narrative.

The 2021 Dialogue event that the journal is hosting will contain conversation about Detroit as a form of inspiration and a place where storytelling ensues. In anticipation of this event, the JNT hosted a writing competition, where they invited those that live or work in Detroit to share their experience through a flash nonfiction piece.

“In order to have this event, we wanted to do something special. We thought that this is the best time to think about what storytelling is doing because so much is going on in Detroit," Dr. Christine Neufled, JNT editor and professor at EMU, said. “We realized how frequently that Detroit is a place that other people use in their stories, and they use a lot of stereotypes and cliches about what Detroit is. Often, the real things that are important to Detroiters are completely overlooked, and the people who should tell those stories are Detroiters.”

The Journal of Narrative Theory hopes that this event can be a space to bring together through storytelling and art.

“Art is part of how we survive and thrive, and so I hope that the contest will be a tribute to Detroit and also bring people to an event where they will be able to encounter two amazing Detroit artists,” states Dr. Neufeld.

The winner will be announced at the Dialogue event and will receive a cash prize along with being featured on the JNT website and social media.

One of the judges of the contest, Ann Esshaki, a Chaldean-American writer and spoken-word performer, states that the contest is meant to help “capture Detroit identity, history, and culture” through an enticing and emotion-inducing story.

Keynote speakers for the event are Desiree Cooper and kim d. hunter, both of whom are Detroit-based authors.

You can register for the event online, here. 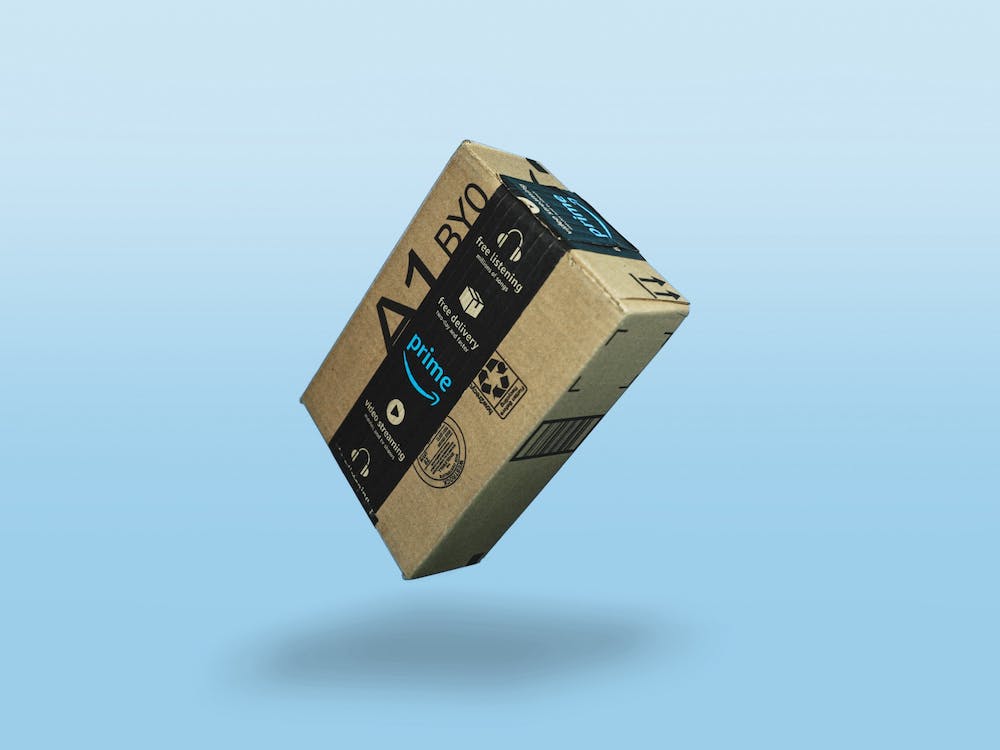 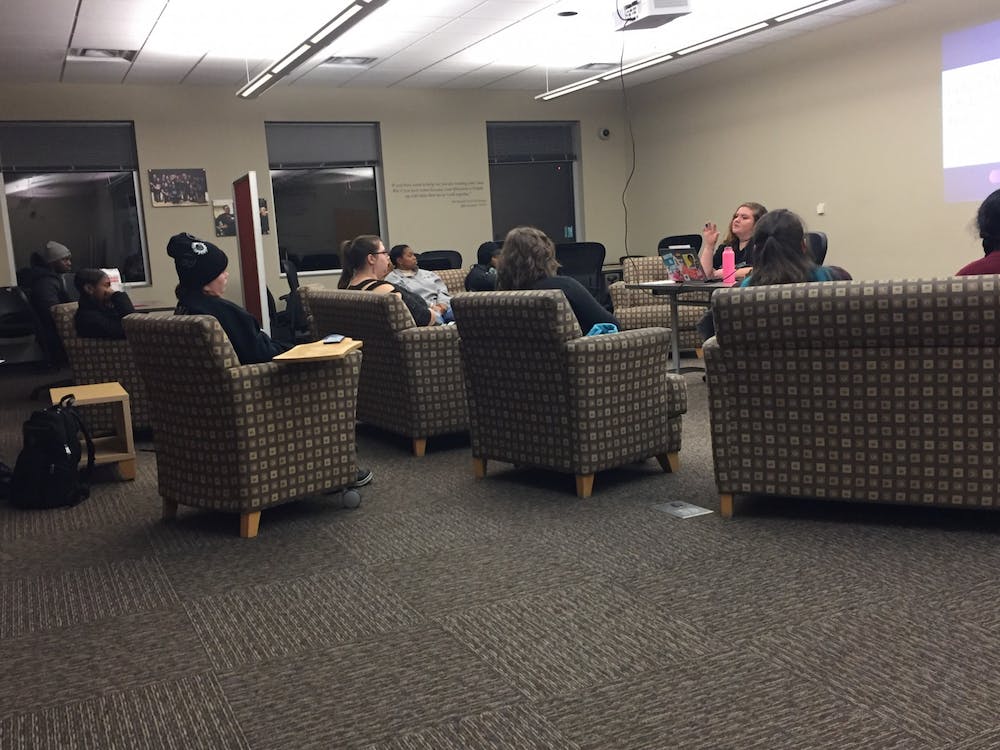